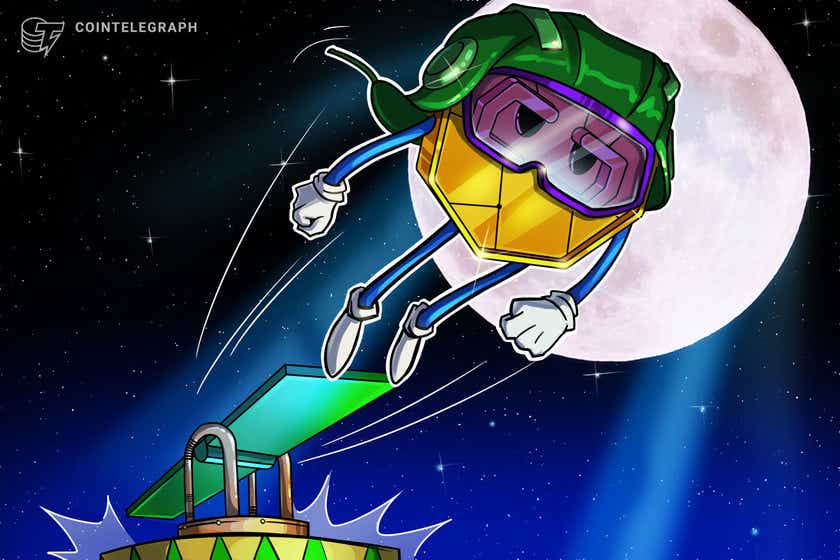 THORChain (RUNE) could continue its upward momentum in the coming weeks even as it treads inside a classic bearish reversal structure.

RUNE’s price has rebounded strongly by over 165% four weeks after testing its multi-month horizontal level support near $3.15.

What’s more, its upside retracement has opened up possibilities about an extended bull run toward $11.50, about 45% above the current price level near $7.89, as shown in the chart below.

The $11.50-level coincides with RUNE’s multi-month falling trendline resistance, forming a descending triangle, a bearish setup, in conjunction with the lower horizontal support.

That could have RUNE’s price correct again to $3.15 after reaching $11.50, followed by another breakout to the downside.

Adjusting RUNE’s lower horizontal trendline in the descending triangle setup hints at restructuring the pattern into a symmetrical triangle.

A symmetrical triangle is a continuation pattern, meaning they typically send the price in the direction of its previous trend after a period of consolidation. In doing so, the triangle’s ideal profit target comes to be at length equal to the maximum distance between its upper and lower trendline.

The mixed outlook in the THORChain market appears as the entire crypto market trades under geopolitical and macroeconomic risks. Notably, the market capitalization of all the cryptocurrencies combined has fallen by nearly 25% year-to-date (YTD).

RUNE has so far bucked the trend, rising nearly 9% YTD. Interestingly, the THORChain token has secured most of its gains in the past 30 days, gaining over 100% owing to the hype surrounding its back-to-back feature updates.

For starters, THORChain rolled out “synthetic assets” on March 10,  a feature that enables users to trade tokens backed by 50% of their target assets and 50% of RUNE. In addition, the protocol allows traders to redeem the synthetic assets for the real ones at 1:1.

@THORChain just hit $20m daily volume in synths, hasn’t even been launched a week.$RUNE has a bright future

Meanwhile, THORChain core developer Chad Barraford also revealed that he expects the launch of Thorfinance (Thorfi) — a protocol integrating DeFi tools, such as lending and borrowing, into the THORChain ecosystem — by June 17.

Huge alpha is being dropped in this Twitter space by @CBarraford about Thorfinance (Thorfi). Target release for Thorfi is on June 17th.

The optimistic updates focusing on RUNE’s adoption could provide additional tailwinds to its interim technical price target near $11.50. 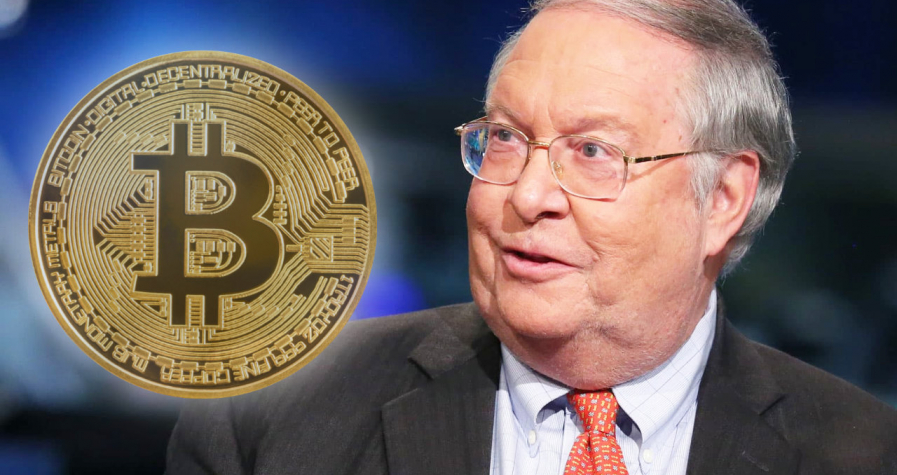 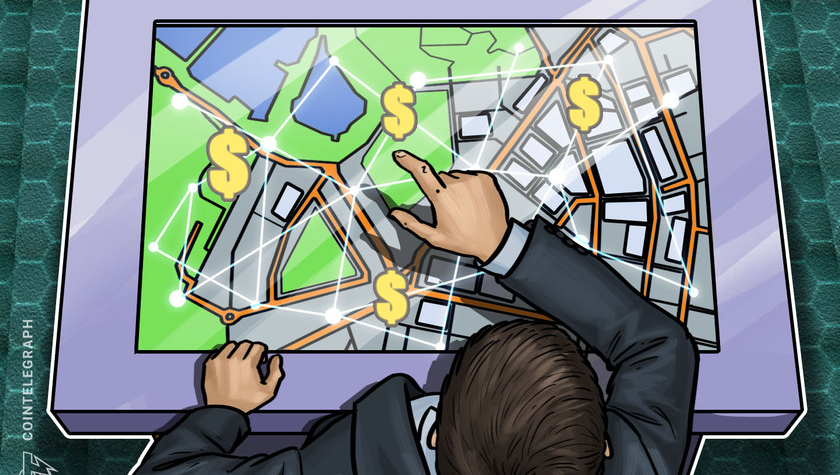