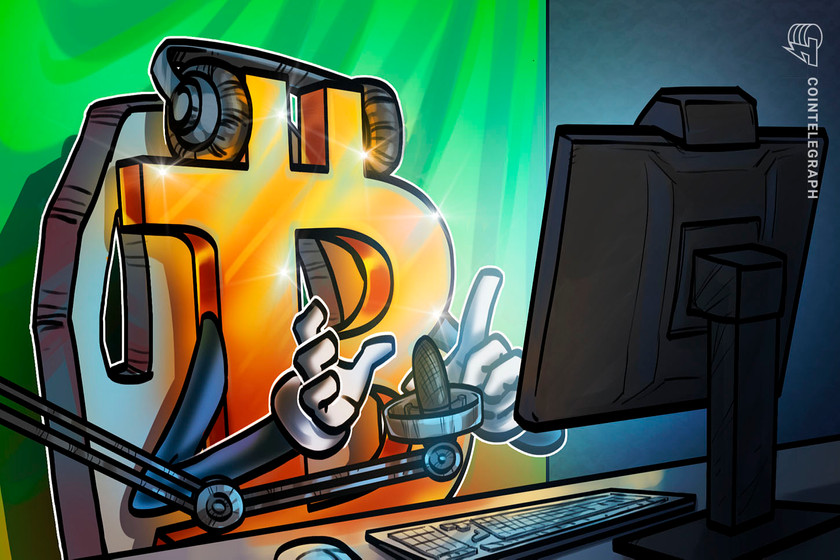 Joe Rogan noted that Bitcoin is like the “early internet,” and the “government is freaking out” about BTC in conversation with the MMA fighter Khalil Rountree.

Popular podcaster Joe Rogan just gets Bitcoin (BTC). In his most recent podcast with Khalil Rountree, a renowned mixed martial (MMA) fighter, Rogan explained that BTC is something that the “government didn’t see coming.”

“I think of Bitcoin the same way I think of the early internet. They [the government] didn’t see it coming and now it’s a viable form of currency–you can actually buy things with it.”

Rogan explained that there will be a time when “some government” will implement a “centralized currency that they can control,” with the intention to “limit what you spend your money on.” Bitcoin is outside of government control, as it is a decentralized and permissionless payment network.

Rogan is a vocal Bitcoin supporter, having first spoken about the world’s largest cryptocurrency in 2014. Rogan explained to Andreas Antonopoulos in 2016 that he was “all in” on team Bitcoin when the price was under $1,000.

While 2021 was the year that popular celebrities clamored for crypto, Joe Rogan’s conviction for Bitcoin ossified and evolved.

Rogan has ventured deeper down the Bitcoin rabbit hole: In only January this year, Rogan had hope for Bitcoin but explained it could still “fall apart.” In yesterday’s MMA podcast, Rogan’s conviction shined.

The Joe Rogan Experience is Spotify’s most popular show, reportedly reaching over 11 million listeners per episode. Anthony Pompliano claims that he show is bigger than Fox News and CNN combined.

His MMA podcast is part of the “experience,” and Khalil Rountree has been a previous guest. In the YouTube excerpt with focuses on Bitcoin, Khalil Rountree shares his “Bitcoin awakening,” discussing how his family never had “generational wealth” before BTC.

Rountree is an American mixed martial artist who currently competes in the light heavyweight division of the Ultimate Fighting Championship. While admitting he’s not a tech or finance guy, he is “excited” about the technology, and attended Bitcoin Miami 2022.

Rountree cited the North Korean defector china Yeonmi Park, a speaker at Bitcoin Miami 2022 who escaped the regime thanks to Bitcoin and its freedom properties.

YouTube comments on the episode are hopeful that Jack Mallers, the CEO of Strike, will be featured soon, or failing that, another Bitcoin-maxi, Jack Dorsey, the former CEO of Twitter.

For one Bitcoiner on Twitter, Michael Saylor appearing on the JRE would create the same hype as a spot exchange-traded fund (ETF):

Exactly right – @saylor going on the @joerogan podcast is the next big catalyst for increased awareness and adoption of #Bitcoin as the most sound money in the world. Or the SEC allowing $GBTC to convert to a spot ETF. @GaryGensler @BarrySilbert @Sonnenshein

The “Bitcoin awakening” video has already been viewed over 100,00 times, while Joe Rogan is still at the top of the Spotify United States podcast charts. 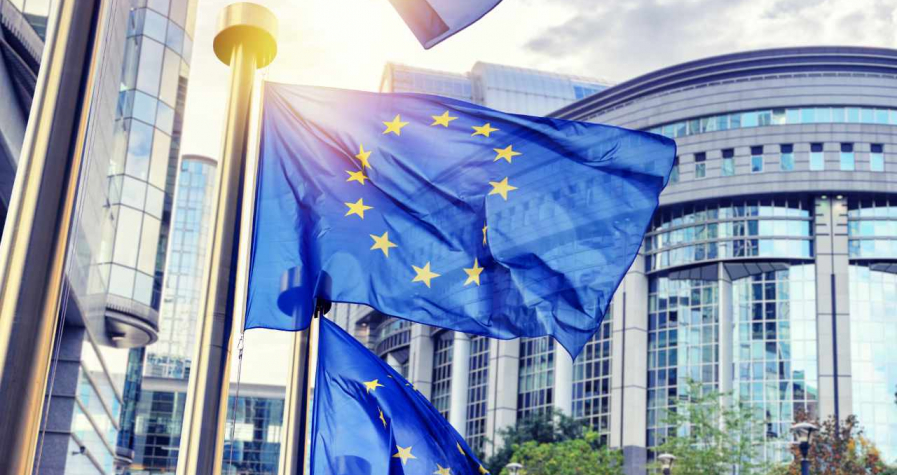 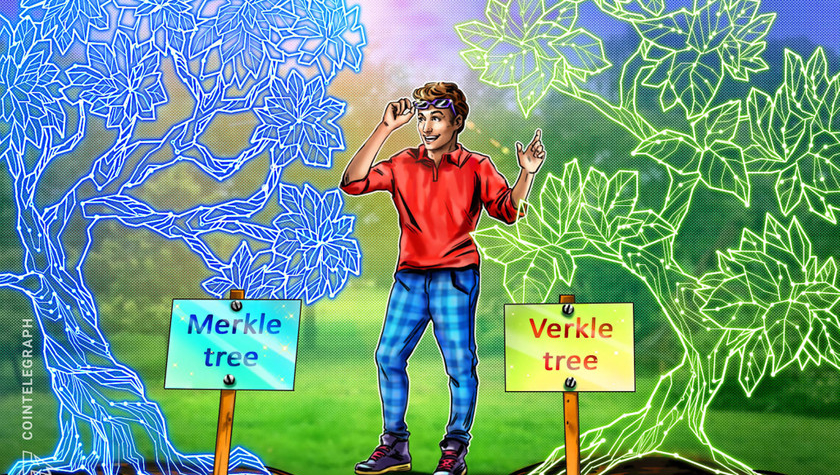