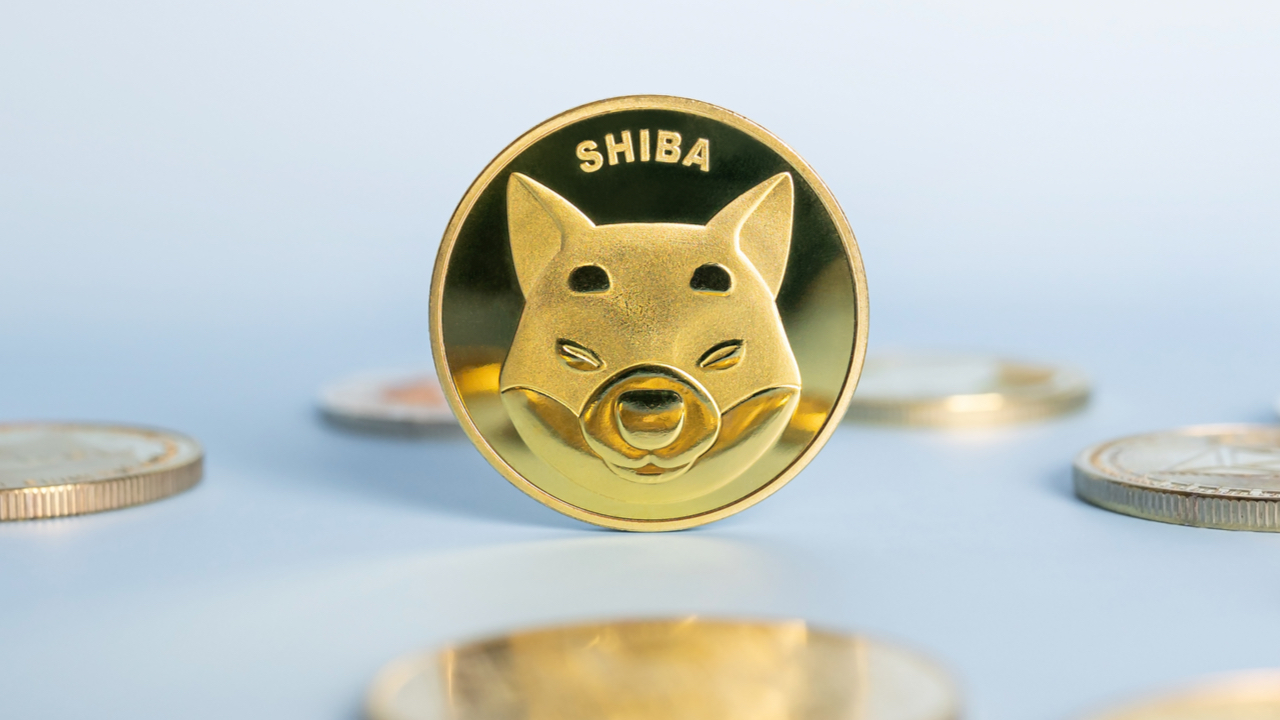 While most digital currencies have seen gains during the last month, the meme token called shiba inu has lost more than 17% during the last 30 days. Despite the fact that shiba inu is down 72% from the crypto asset’s all-time high, shiba inu is still up 37,130% against the U.S. dollar over the last 12 months. However, since March 15, the number of shiba inu holders has dropped 3.55% from 1.19 million holders to 1.15 million over the last five days.

Interest in meme tokens is waning as the meme coin economy has lost significant value over the last six months. At the time of writing, the meme coin economy’s market valuation is $30.2 billion and a great majority of that value belongs to dogecoin (DOGE) and shiba inu (SHIB). Both of the top meme coin assets had a phenomenal year in terms of market performance but in recent times, SHIB and DOGE have continued to slide in value. Currently, shiba inu (SHIB) is down 5% over the last two weeks and over 17% during the last 30 days.

With 1.15 million SHIB addresses, 14,645 of them have been active during the last 24 hours. Data stemming from intotheblock.com metrics show shiba inu (SHIB) has a significant concentration of large holders (whale count) with a score of 80%. In contrast, the leading crypto asset bitcoin’s (BTC) whale count is much lower, as BTC has a score of 11% in terms of the cryptocurrency’s concentration of large holders. Today, statistics indicate that the top ten richest SHIB addresses own 64.43% of the entire shiba inu token supply.

The top 20 richest SHIB addresses control 71.72% of the entire SHIB supply and the top 50 richest addresses command 78.59% of the SHIB token supply. Again, to show the difference between two crypto assets, bitcoin’s richest ten addresses hold 5.59% of BTC’s supply and the top 50 addresses only hold 11.40% of the current BTC in circulation. While SHIB is up 37,130% against the U.S. dollar in a year’s time, only 40% of SHIB holders have profited at the current price level. 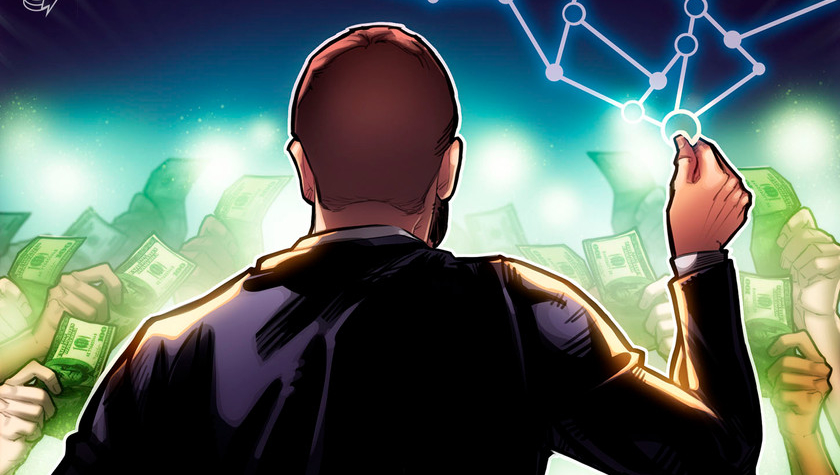 Crypto Biz: Crypto VC is back with a vengeance 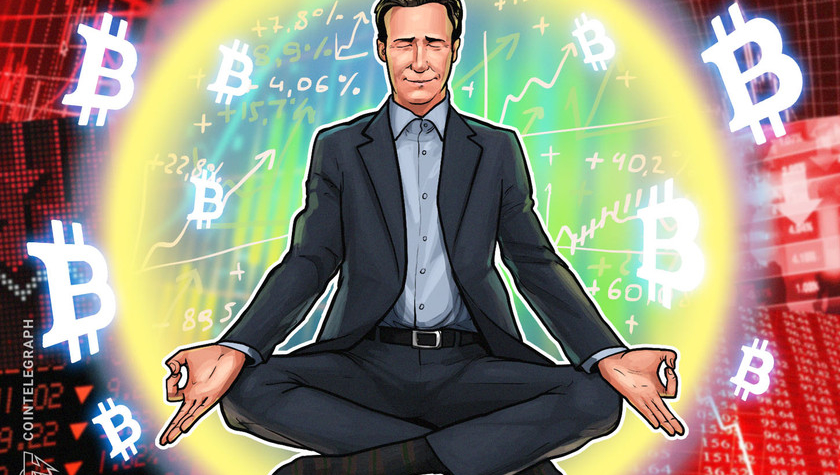