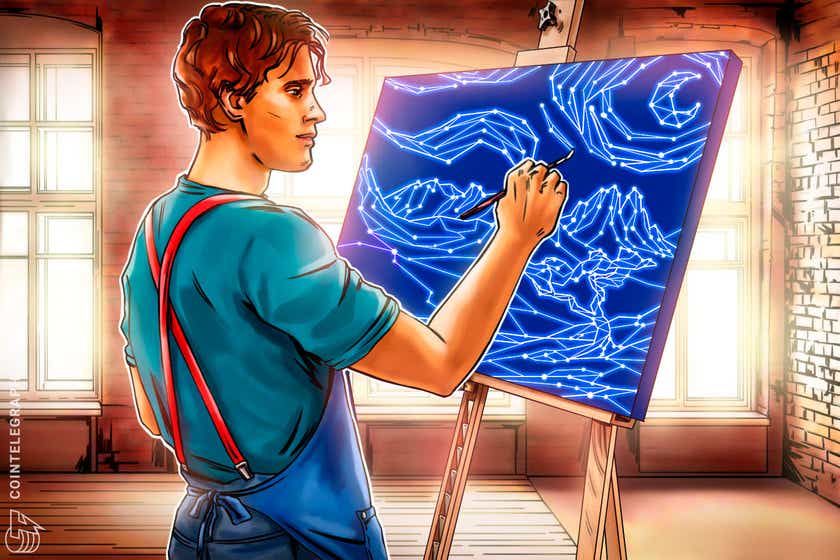 The global pandemic changed everything for creators: The stay-at-home orders accelerated the shift toward blockchain and Web3 advancement.

After two years and many COVID-19 restrictions finally subsiding, the world is welcoming the return of in-person theater, movies, comedy, music and sports. This has left some wondering what will happen to the legions of digital creatives who occupied and entertained us while normal life was at a standstill — and to the multibillion-dollar economy they inhabit.

Will the world forget the platforms and artists they discovered during the pandemic now the doors of festivals, fashion shows and concerts are open to them again? Is the creator economy, which recent estimates suggest will exceed $100 billion this year, strong enough to withstand a stampede back to real-life experiences?

I strongly believe it is. Government-imposed restrictions may have accelerated the pace of change, but the transformative trends in video streaming we witnessed during the pandemic were nascent before and would have caught hold regardless.

And, while I claim no deep training in macroeconomics, I am a technologist who has spent the past several years working in and around one of the most transformative new technologies to arise in decades: the blockchain. This is the technology that will completely reshape digital life, supercharging the creator economy in the process.

Related: Decentralization revolutionizes the creator’s economy, but what will it bring?

Playing on a digital stage

The enforced slowdown has given many artists the time — and the push — needed to experiment in the digital sphere, find new audiences and explore new ways to showcase their talents.

Even musicians who might never have given serious thought to live streaming a concert have taken to the digital stage. And, there’s evidence this will continue. Take singer Dua Lipa, who broke paid livestreaming records with 2020’s Studio 2054 concert. Initially said to be reluctant, Dua Lipa decided to go the livestream route after being forced to postpone an album tour. This turned out to be a good call: Her digital appearance drew more than five million views globally.

A survey from Middlesex University and funded by the UK Economic and Social Research Council showed that some 90% of musicians and 92% of fans believe livestreaming would remain an effective way to reach fans unwilling or unable to travel to venues in the post-pandemic world. Providers should take note: The study also found that audiences do not expect free access to live music and are not particularly discouraged by paywalls.

The rise in creative energy has inspired the developer community as well. New niche streaming platforms have grown up, helped by the emergence of low-cost decentralized infrastructure that allows application builders to encode video, store data and handle identity without having to pay expensive centralized cloud providers for such services.

Related: Music in the Metaverse creates social and immersive experiences for users

These centralized providers will increasingly find themselves on the defensive. Two attention-grabbing incidents in 2021 are illustrative: Hackers attacked Twitch and released private information about its code and its users to the world. And, Facebook suffered colossal reputational damage from a lengthy outage and whistleblower claims that its management has repeatedly chosen to prioritize profit over safety.

Big Tech’s woes and pandemic-related restrictions have sped up fundamental changes already underway in how the world produces, consumes and uses video content — changes likely to propel growth in the creator economy well into the future. And, given the increasing availability of low-cost decentralized blockchain infrastructure, these emerging players have a shot at mounting a serious challenge to the FAANG-run streaming providers.

There are five ways that blockchain will hasten growth in the creator economy, and help cement it as a central force in worldwide culture and entertainment:

Exclusivity: Nonfungible token- (NFT-) gated access and NFT ticketing are only two of the decentralized tools that improve the digital experience for event-goers: NFT tickets curb scalping while giving attendees a unique souvenir, all while token gating supports unique experiences for fans such as access to private groups and direct messaging with creators.

Fan ownership: The Web3 era is defined by the shift from extracting value from renters to accreting value to owners. Just as the blockchain enables fans to engage directly with their favorite creators, it offers a pathway to asset ownership in individual creator economies outside of traditional centralized platforms.

Low-cost streaming: Video streaming accounts for more than 80% of Web2 internet traffic and counting. Developers, eager to seize a piece of this market without being crushed by high costs, are increasingly seeking blockchain-based affordable infrastructure to support creator streams. With their new ability to draw global audiences through on-demand access-anywhere streams, creators are turning to uniquely Web3 features such as tipping, paid entry and live shopping to monetize their content.

Niche down: While Web2 was built to scale up, Web3 is built to niche down. With its lower cost, increased security and resistance to censorship, the blockchain makes it possible to build micro-communities serving smaller niches than would be economically viable in Web2. That’s a fundamental shift that not only puts creators in control but also makes communities less appealing to attention-seeking trolls.

The stage has been set for a blossoming of creative activity, and those poised to take it will be assisted by decentralized infrastructure.

Related: The Metaverse will change the live music experience, but will it be decentralized?

Digital creatives have always recognized that they must be nimble to succeed. Now, there is a technology that will empower them and their analog peers to reach new audiences on their own terms without having to cede power or profit to tech behemoths like Google and Amazon.

My faith in the ability of musicians, gamers, influencers and creators to adapt to the new realities to come — and to thrive in them — has never been stronger.

The creator economy? The clue’s in the name.

Doug Petkanics is a co-founder at Livepeer, where the team is building a decentralized live video broadcast platform to enable the next generation of video streaming. Prior to Livepeer, Doug was co-founder and CEO of Wildcard, a mobile browser. He also co-founded Hyperpublic, which was acquired by Groupon. He was the VP of Engineering at both. 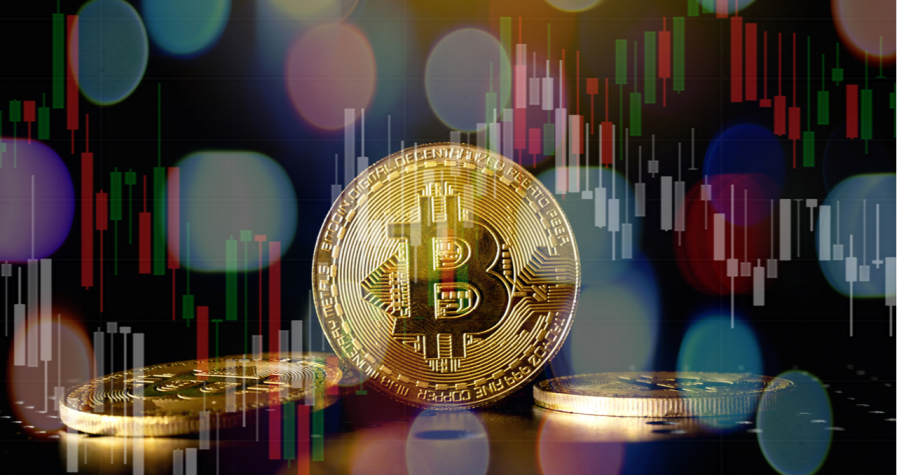 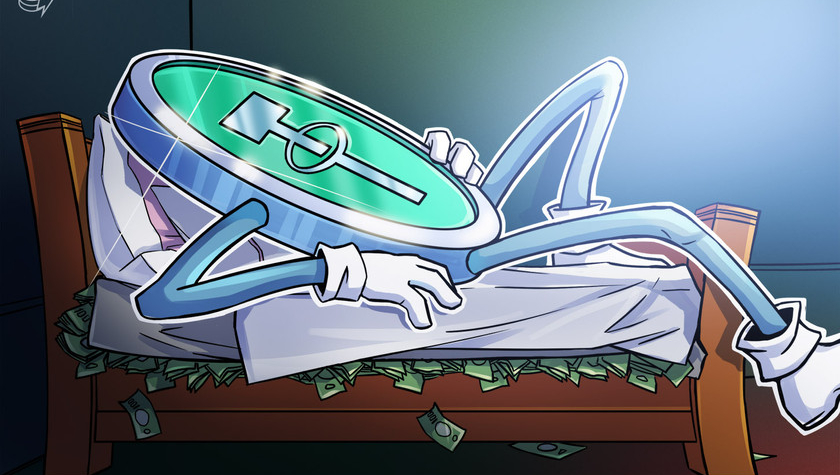