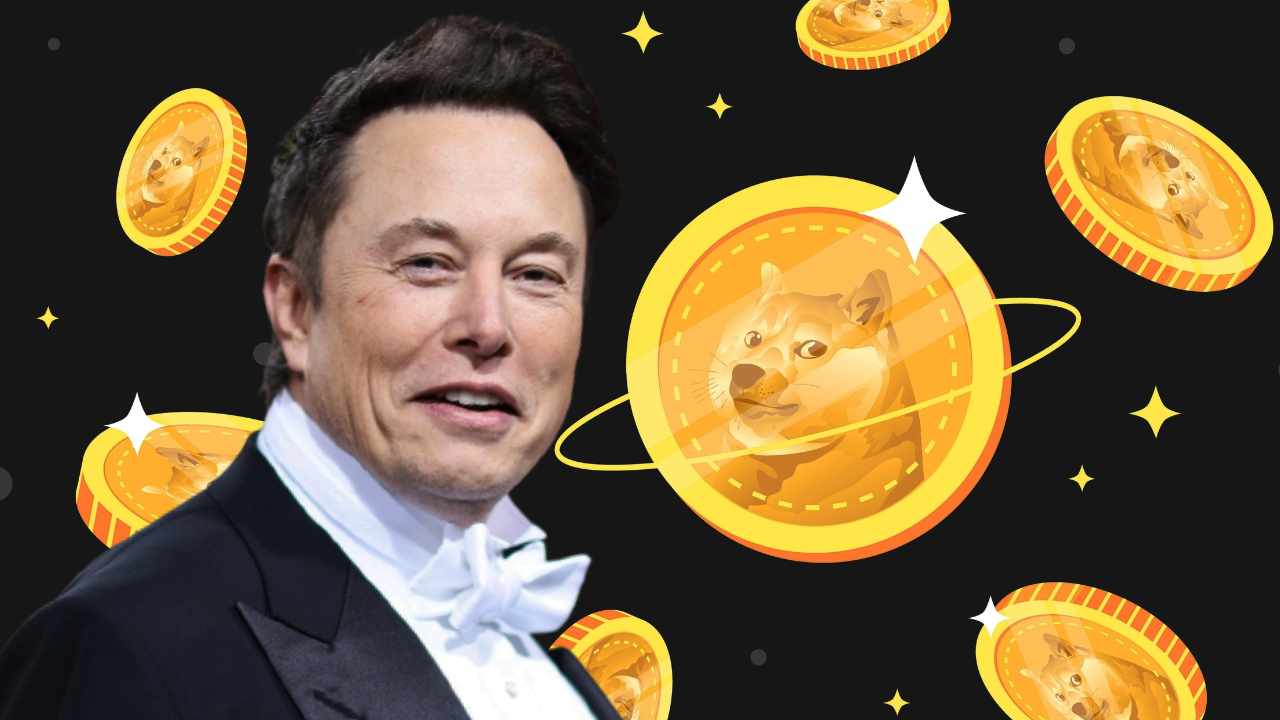 Tesla and Spacex CEO Elon Musk has reaffirmed his commitment to dogecoin (DOGE). He confirms that he will keep buying and supporting the meme cryptocurrency. The price of dogecoin climbed following his statements amid a crypto market downturn.

On Saturday, the Tesla boss also mentioned DOGE on Twitter in response to a tweet by Dogecoin co-creator Billy Markus stating his “desire” for people to use DOGE “for something beyond pump and dump … so it has a reason to exist.”

Musk tweeted that dogecoin can be used to purchase merchandise at his companies, Tesla and Spacex, hinting that more could be offered “down the road.”

Musk has long been a supporter of dogecoin. He is known in the crypto community as the Dogefather. He believes that DOGE is the people’s crypto and has potential as a currency. In contrast, he said bitcoin is more suitable as a store of value.

The Tesla chief also previously revealed that he personally owns some DOGE in addition to BTC and ETH.

Last week, a dogecoin investor sued Musk, Tesla, and Spacex for promoting the meme crypto. The $258 billion class-action lawsuit alleges that Musk and his companies “falsely and deceptively claim that dogecoin is a legitimate investment when it has no value at all.” The plaintiff claims that Musk, Tesla, and Spacex “are engaged in a crypto pyramid scheme (aka Ponzi scheme) by way of dogecoin cryptocurrency.”

Musk also hinted last week that cryptocurrency payments will be integrated into Twitter if his bid to buy the social media company is successful. However, the 444 billion deal is currently on hold, and Musk has accused Twitter of a material breach of their merger agreement.

What do you think about Elon Musk saying he will keep buying and supporting dogecoin? Let us know in the comments section below. 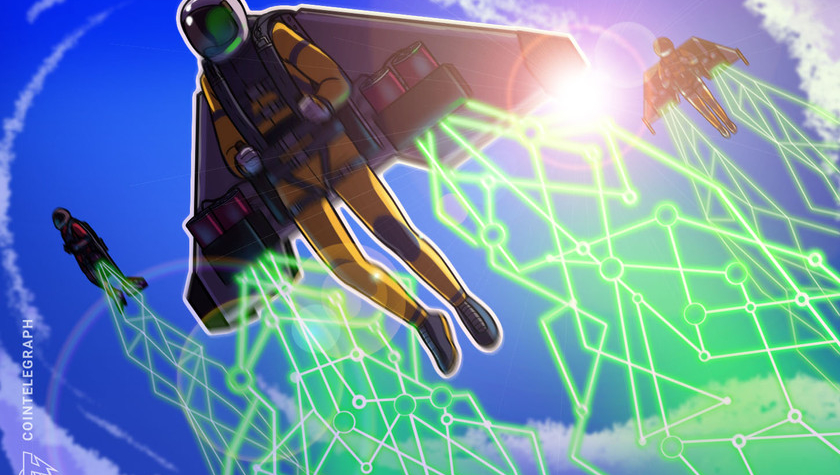 IOST, SKALE Network and CELR gain 30% as traders call for an altseason 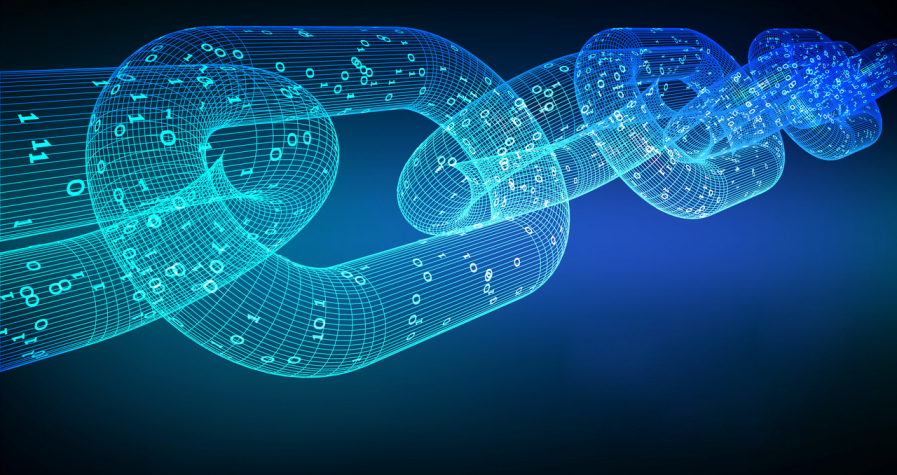