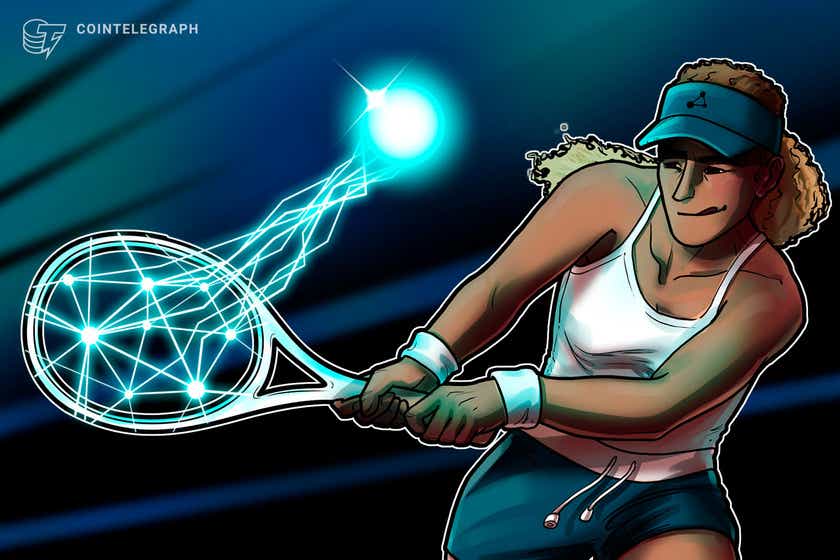 Naomi Osaka, once one of the highest-ranked tennis players in the world, has become the latest figure in sports and entertainment to endorse crypto exchange FTX.

In a Monday announcement, FTX said Osaka will be taking an equity stake in the exchange as well as receiving an undisclosed amount of cryptocurrency as compensation for her endorsement. According to the crypto exchange, the tennis star will be part of a “long-term partnership” aimed at bringing women into the space.

“We have seen the statistics about how few women are part of crypto by comparison, which kind of mirrors the inequality we see in other financial markets,” said Osaka. “Cryptocurrencies started with the goal of being accessible to everyone and breaking down barriers to entry.”

If @StephenCurry30 @TomBrady and @giseleofficial are in then you know I am too!  Excited for the journey ahead with @FTX_Official and SBF_FTX pic.twitter.com/ydrjhoKPaL

As an FTX ambassador, Osaka joined seven-time Super Bowl champion Tom Brady, Brazilian supermodel Gisele Bündchen and NBA star Stephen Curry. The exchange said she would “creatively direct and produce content” aimed at a global audience and feature FTX’s logo during her competition at the Miami Open, beginning on Monday.

The announcement followed FTX founder and CEO Sam Bankman-Fried saying during Australian Blockchain Week the exchange will be opening an Australia arm. Local Senator Andrew Bragg said at the same event he would be introducing legislation aimed at addressing issues in crypto custody, taxation and the operations of decentralized autonomous organizations.

Osaka, previously ranked as the top singles player by the Women’s Tennis Association, is not entirely new to the space. Together with her sister Mari, she launched a nonfungible token collection in August 2021, which sold for roughly $600,000. The tennis star has also expressed interest in cryptocurrencies, including Dogecoin (DOGE), hinting that token projects are “going to pop up.”

Many celebrities, including major sports figures and stars from movies and television, have become the faces of crypto firms as the space grows. Actor Matt Damon famously plugged Crypto.com in an October 2021 ad spot that has been mocked by comedy shows, including South Park and The Late Show with Stephen Colbert. 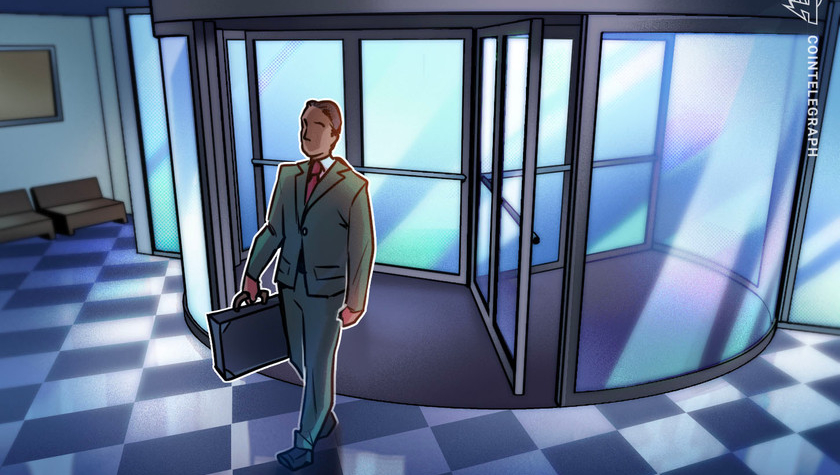 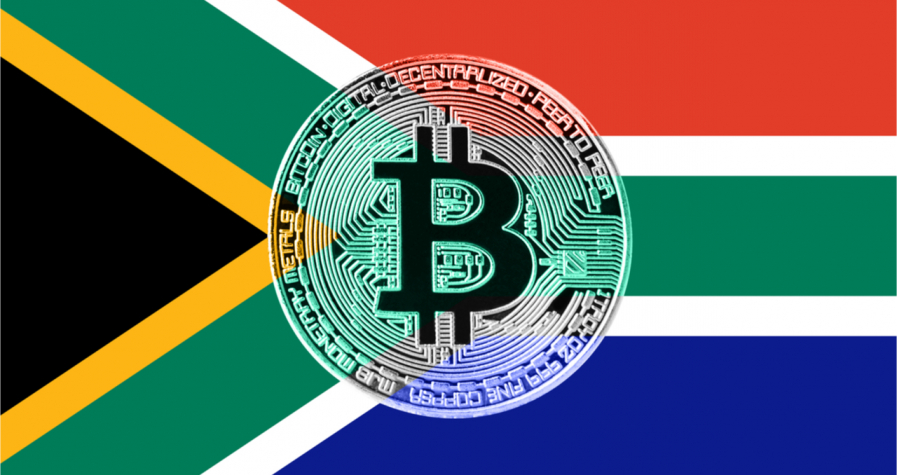 South African Treasury on Crypto Regulations: Amendments to Relevant Laws to Be Finalized in 2022