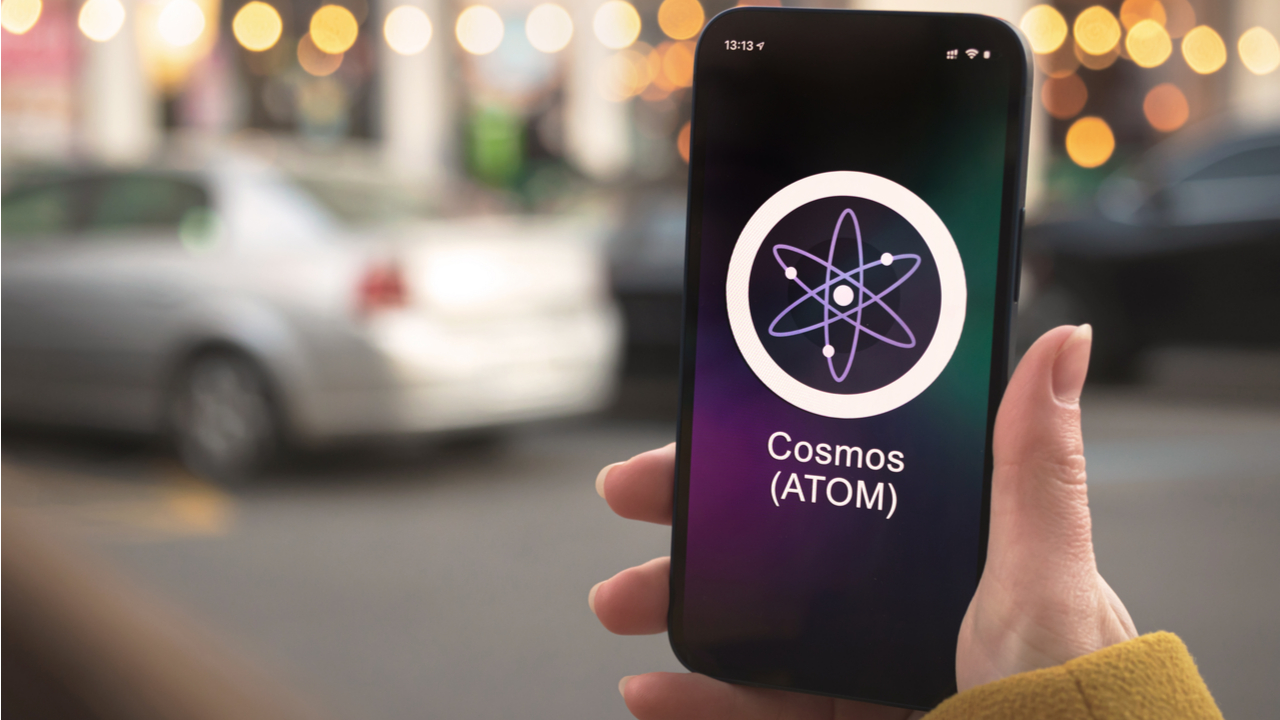 Cosmos was 10% lower on Saturday, as the red wave once again submerged crypto markets. Despite this, Anchor protocol was again able to extend gains, climbing by as much as 15% in the process.


Cosmos (ATOM) was able to hang on to the #20 spot in the crypto top 100 on Saturday, despite falling by double digits to start the weekend.

Today’s fall in ATOM/USD comes as prices failed to maintain a one-month high during yesterday’s session, as its resistance level held firm.

Following a failed breakout of this ceiling, which was at $33.70, ATOM/USD proceeded to fall to a low of $29.71 earlier today.

As of writing, ATOM is trading 8.23% lower, as the 14-day RSI marginally remains neither oversold or overbought, and is tracking at 51.

This is somewhat good news for bulls, who remain optimistic about a potential rebound, with many still hopeful that the $34.00 resistance point could be hit in upcoming sessions.

The recent upward crossover of the 10-day and 25-day moving averages will likely be one of the indicators that spurs them on.


Friday’s biggest crypto gainer was also Saturday’s, as ANC extended its run, cementing a new record high in the process.

Anchor protocol is now up for a fifth consecutive session, with bulls ignoring the current uncertainty in the market to push its price higher.

As of writing, ANC/USD rose to an intraday high of $6.18 during today’s session, which is a new all-time high.

This rise in price momentum comes as the 10-day (red) short-term moving average continues to go from strength to strength, with no signs of any slowing down.

However, as we know from previous bull runs, what goes up, could eventually come down, and with ANC extremely overbought, bears are likely lurking.

Could we see ANC hit $10 in the next few weeks? Let us know your thoughts in the comments. 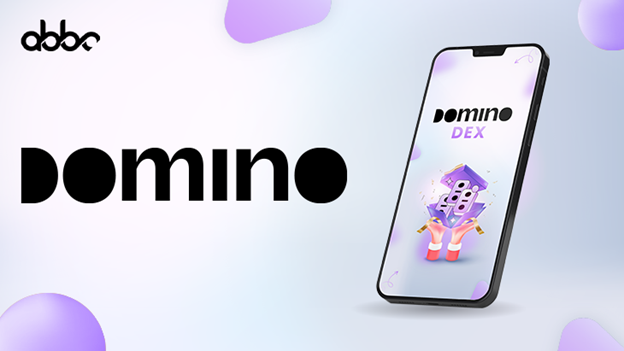 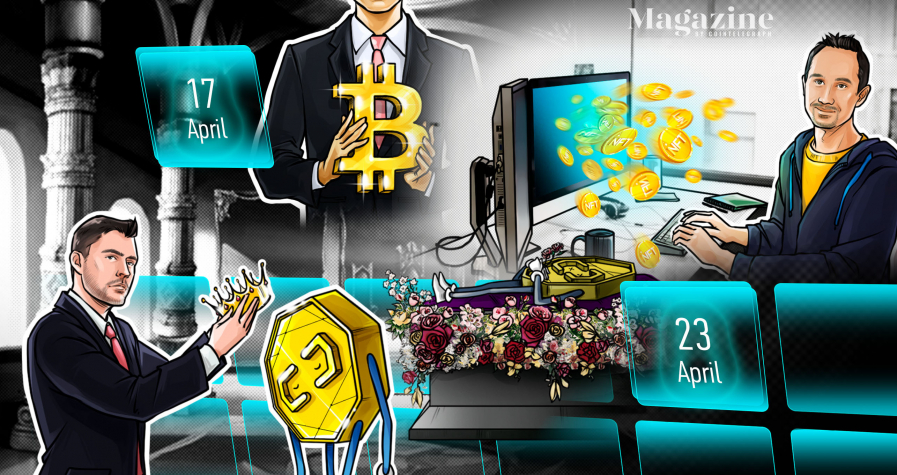