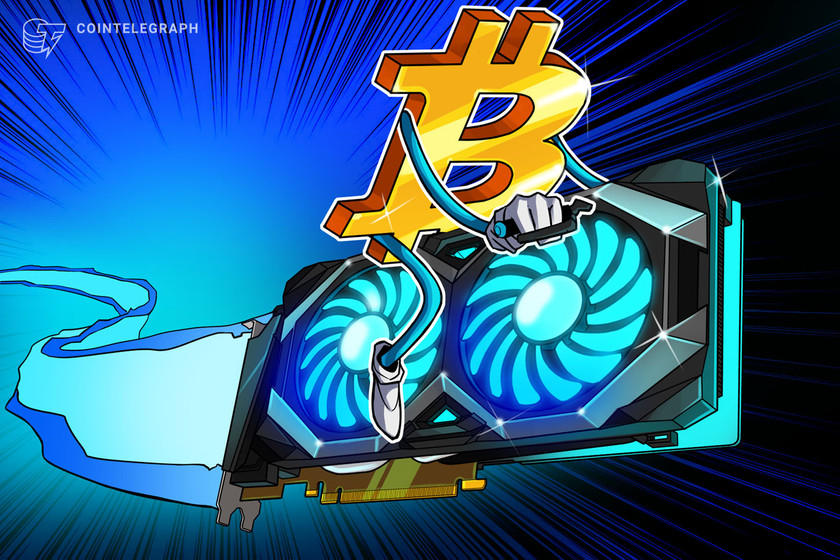 The Bitcoin Mining Council (BMC) is a group of 44 Bitcoin mining companies claiming to represent 50% of the global Bitcoin network, or 100.9 exahash (EH). It released a new report on Monday with the findings. The group is also fronted by Bitcoin proponent and MicroStrategy CEO Michael Saylor.

The latest survey of BMC member companies questioned how much electricity their companies consumed, what percentage of that electricity is generated by hydro, wind, solar, nuclear or geothermal sources and what the hash rate of their operations was.

The BMC estimates the global mining industry’s sustainable electricity mix for the top crypto is now 58.4%, a fall of 0.1% from last quarter. Perhaps more importantly, it’s significant growth from the 36.8% renewables estimated in Q1 2021.

It’s worth noting, however, that the BMC only formed in June 2021, so it is not exactly clear how it formulated the 36.8% worth of renewables estimated in Q1 2021.

Data for the new report, which was self-reported by BMC members, showed that they were utilizing electricity with a 64.6% sustainable power mix. The figures for global Bitcoin mining were estimated from the data from BMC members.

Bitcoin has come under fire for its heavy energy usage and high carbon footprint, and the mining industry is keen to show its adoption of using greener energy sources or byproducts wasted from other operations to combat the criticism.

The figures provided by BMC contradict a February study published in the scientific journal Joules which highlighted that crypto mining contributed to a 17% increase in the carbon emissions produced by operations to sustain the Bitcoin network.

Global Bitcoin mining vs other industries

The results on the self-reported electricity consumption and company hash rates seemingly show that mining efficiency has increased.

Over the past 12 months, electricity consumption by the industry decreased by 25% while the hash rate increased by 23% from 164.9 to 202.1, equaling a 63% increase in mining efficiency in the last year since Q1 2021. The BMC alleges that Bitcoin mining is 5,814% more efficient than it was eight years ago. 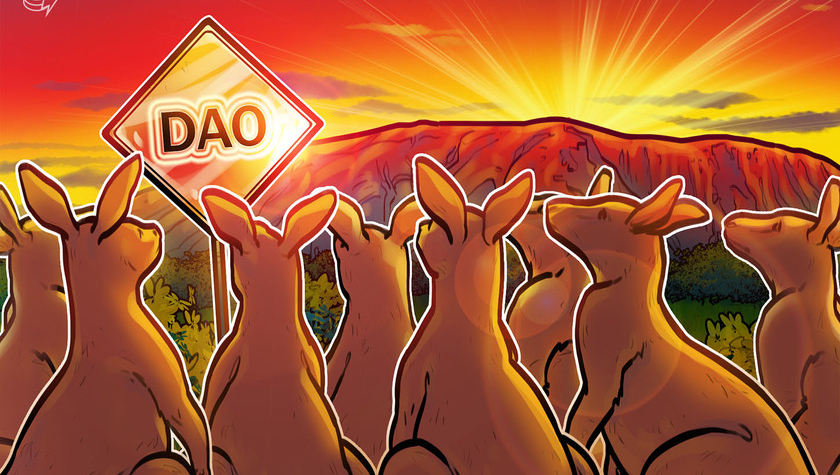 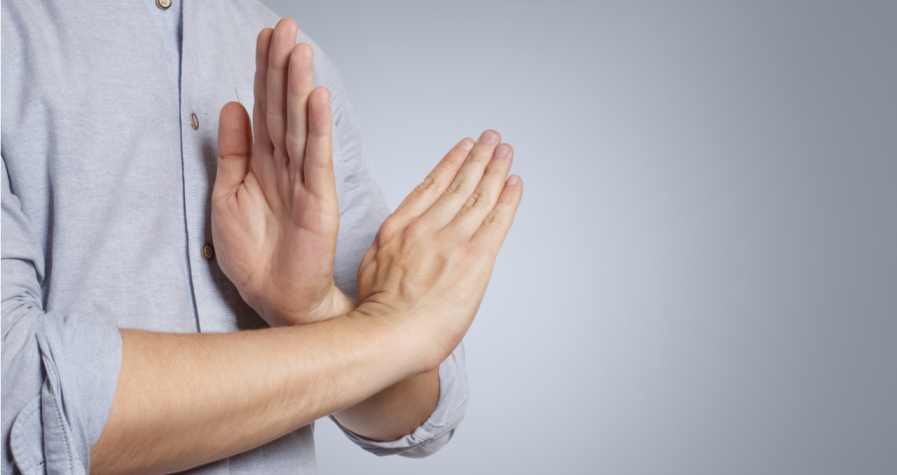