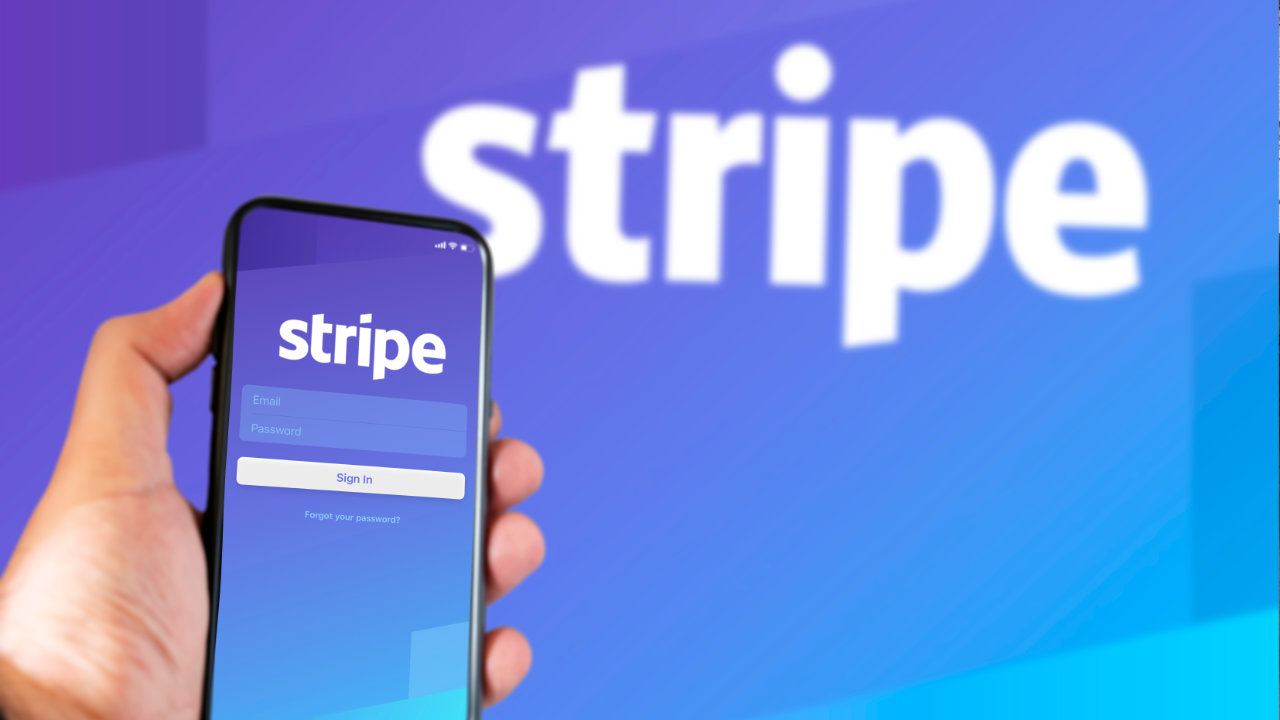 Payment giant Stripe has brought back crypto support after it stopped processing bitcoin payments four years ago. The company now says, “Our optimism for the future of crypto was not unfounded … Crypto is going mainstream.”


Payment giant Stripe has re-entered the crypto space after four years, with the launch of a suite of products to support crypto businesses.

Stripe is a payment infrastructure company headquartered in San Francisco and Dublin, with 14 global offices. According to its website, millions of companies in over 120 countries use Stripe to start, run, and scale their businesses, including Amazon, Google, Shopify, Microsoft, Spotify, Uber, and Nasdaq.

Stripe was one of the first major companies to embrace bitcoin. “In 2014, we became the first major payments company to support Bitcoin payments,” the company explained on its website. However, Stripe stopped processing Bitcoin transactions in April 2018 citing block size issues, which the company said led to “bitcoin becoming less useful for payments.”

Four years after Stripe stopped supporting bitcoin payments, the company explained in a blog post, “We’ve learned that our optimism for the future of crypto was not unfounded.” The payment company elaborated:


“To better support our customers and continue to grow the GDP of the internet, we are working to give crypto businesses access to today’s global financial infrastructure — starting by partnering with FTX and Blockchain.com to broaden consumer access to crypto,” Stripe further noted.

What do you think about Stripe bringing back crypto support after four years? Let us know in the comments section below. 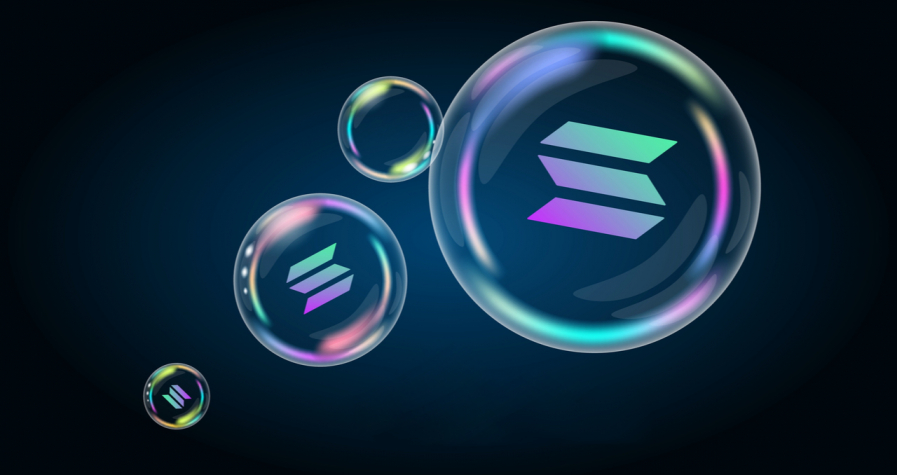 Biggest Movers: SOL up by Over 10% on Friday, as MATIC Hits 2-Month High 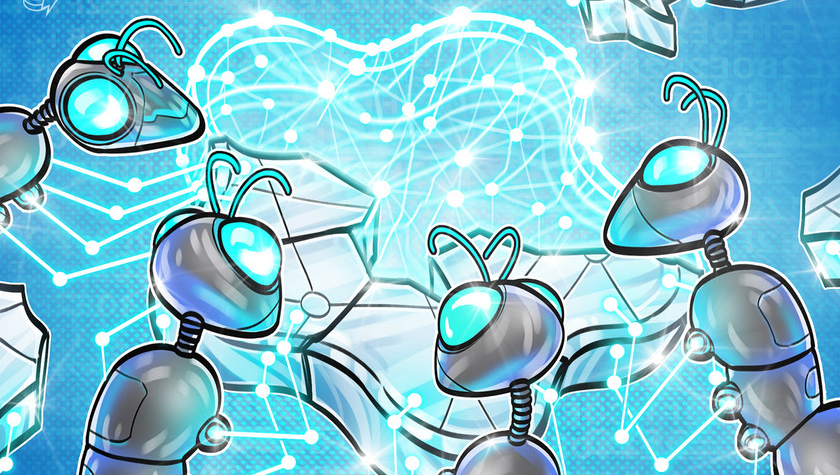 A slice of the punk: CryptoPunk NFT to be split into thousands of pieces