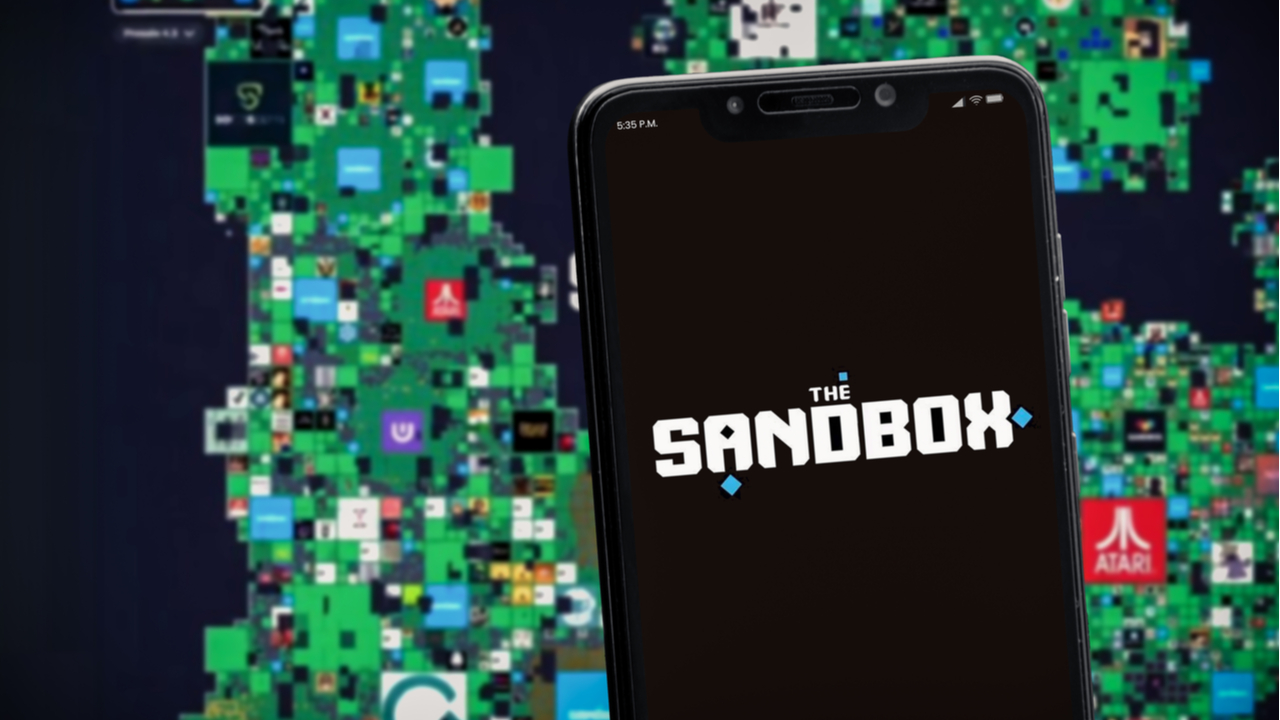 Square Enix, the Japanese game publishing and developing company, has announced a new deal with The Sandbox to allow one of its IPs to be featured in the metaverse-based platform. The company will bring elements of Dungeon Siege — one of its oldest intellectual properties — to The Sandbox, allowing players to include these elements in their own custom-made experiences.

Square Enix Partners With The Sandbox

Square Enix, a traditional gaming company, announced it is partnering with the metaverse-based platform The Sandbox, bringing one of its IPs to the virtual world. The IP that the company will introduce is Dungeon Siege, an RPG experience that has sold more than 1.7 million copies and spawned a series of sequels.

The collaboration will encompass the integration of the Dungeon Siege into the metaverse in two different ways. Square Enix will establish an interactive piece of land in the platform to allow players to enjoy experiences including Dungeon Siege elements, and to also recognize the ways in which they can integrate these elements to create their own stories.

The second integration contemplates the inclusion of voxel elements based on the Dungeon Siege universe for users to create their own experiences using the native Voxedit and Game Maker utilities. In this way, users will be able to create their own micro-worlds without writing code.

Dungeon Siege has always been about inspiring adventure and entering The Sandbox metaverse to empower players to craft their own personal adventures opens an exciting new chapter for the franchise.

Uehara further stated the company was excited to see the franchise come to life in The Sandbox, powered by the imagination of its fans.

Dipping Toes Into the Metaverse

This is one of the first forays of Square Enix into a metaverse-based platform. However, the company had already declared it was contemplating a robust entry into blockchain and play-to-earn (P2E) experiences that include NFT elements.

In fact, the president of the company, Yosuke Matsuda, explained in a new year’s letter that the company will invest aggressively in areas including blockchain gaming and that self-sustaining token economies could fuel game growth.

Other gaming companies have already partnered with The Sandbox to bring their IPs to the platform. This is the case for Ubisoft, which also included its Rabbids intellectual property on the platform in February.

What do you think about Square Enix bringing Dungeon Siege to The Sandbox? Tell us in the comments section below. 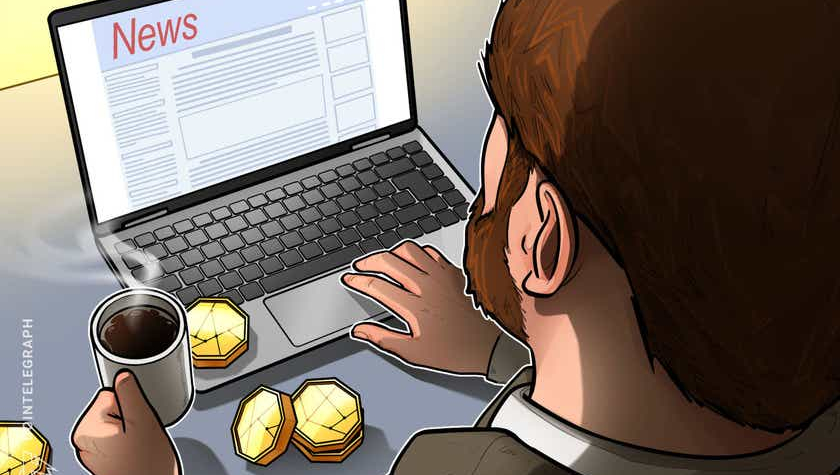 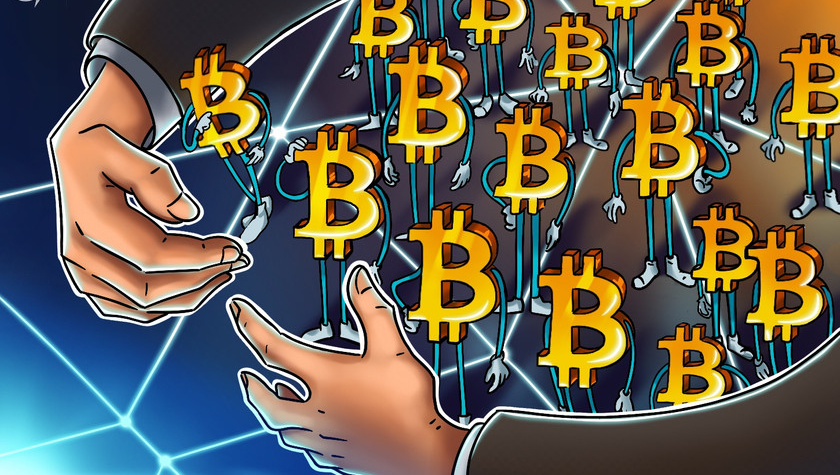