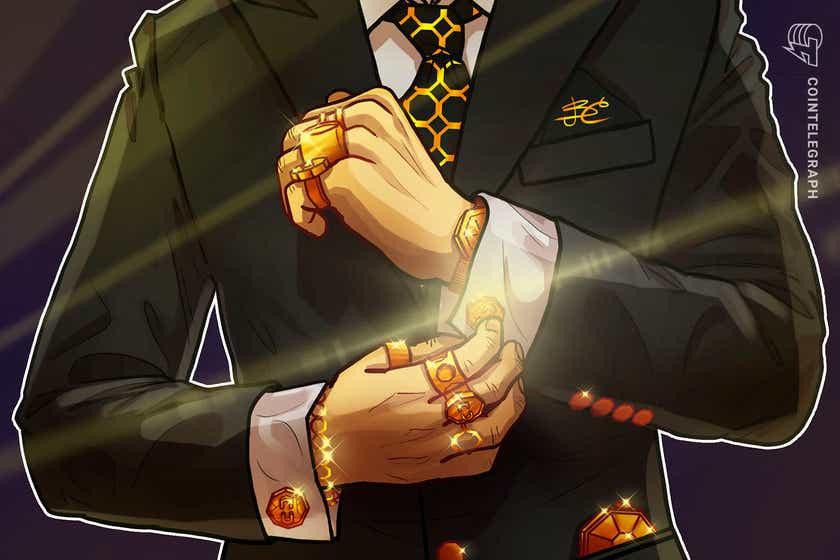 Ninety-four percent of wealthy crypto entrepreneurs have made their wealth purely on their own, a new report suggests.

Self-made wealthy individuals worldwide appear more likely to invest in cryptocurrencies like Bitcoin (BTC) as opposed to those whose wealth is mostly inherited, a new survey suggests.

Wealth-X, a research startup focused on wealth information, released a new report on the peculiarities of crypto investments made by wealthy people worldwide on Thursday.

This report is devoted to wealthy individuals with a net worth of $5 million and more, including those who are professionally involved in the crypto industry and those who have a general interest in the sector.

As crypto moves towards the mainstream, it’s gaining popularity among wealthy individuals as an investment. Wealth-X’s latest report, Crypto Investment And the Wealthy, explores the traits of the wealthy investing in this sector. Download it for free – https://t.co/8kvzaeAvS9 pic.twitter.com/45eI66Yn52

This report is based on data collected for Wealth-X’s proprietary database, including information and research on wealthy individuals conducted in January 2022. The report specifically analyzes a wealthy population model that statistically produces estimates for total private wealth and estimates the size of the population by level of wealth and investable assets for the world and each of the top 70 economies and 200 cities, the report notes.

According to Wealth-X’s findings, as many as 94% of wealthy crypto entrepreneurs have made their wealth on their own, with no one relying purely on inheritance.

Among those with a general interest in crypto, nearly 90% were self-made wealthy, with 0.5% relying on inherited wealth, the report notes. The report also notes that the majority of the general wealthy population, or 84%, are self-made.

“The data demonstrates that self-made wealthy individuals appear more likely to be open to investing in assets, such as crypto, that are riskier and more volatile than other asset classes,” Wealth-X analysts noted in the report.

“Given that they generated their wealth through crypto, it is no surprise that inheritance hardly plays a role in the wealth source of crypto founders or investors,” the researchers added.

Related: Binance CEO CZ is the richest crypto billionaire at $96B: Bloomberg

The crypto industry has spawned some of the world’s richest men. Sam Bankman-Fried, CEO of FTX cryptocurrency exchange, reportedly became the richest self-made newcomer in Forbes 400 history. As previously reported by Cointelegraph, he amassed an estimated $10 billion net worth in just three years in crypto as of early 2022. 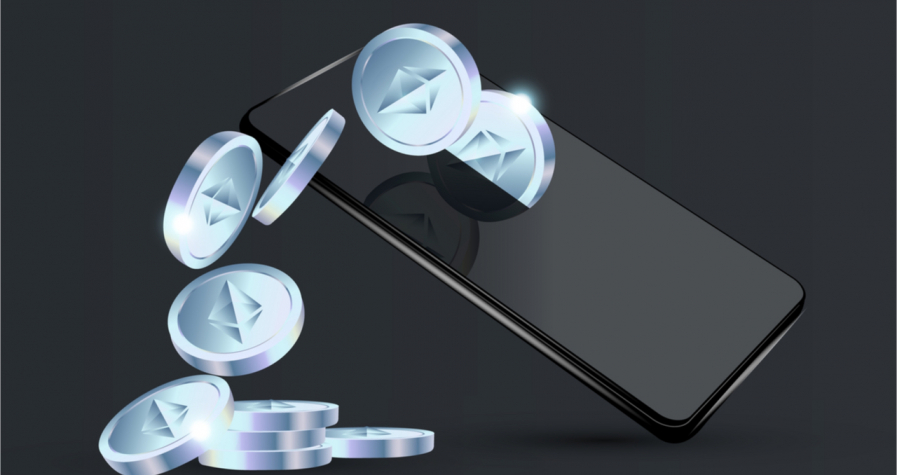 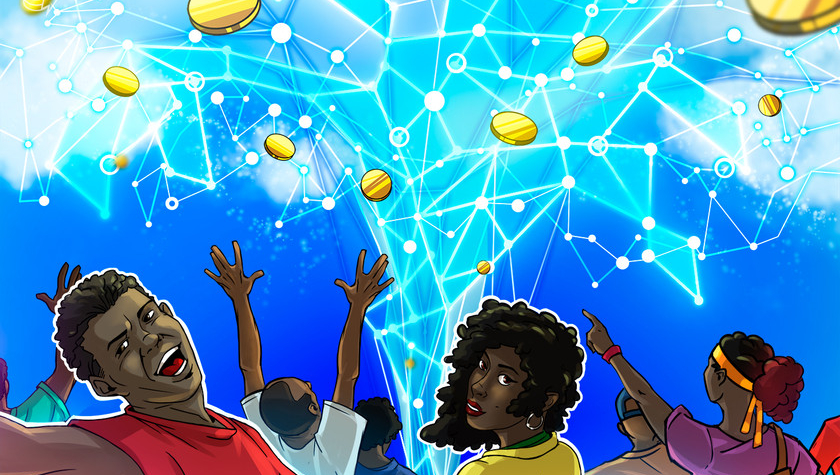 Nigeria becomes the most crypto-obsessed nation after April crash: Report