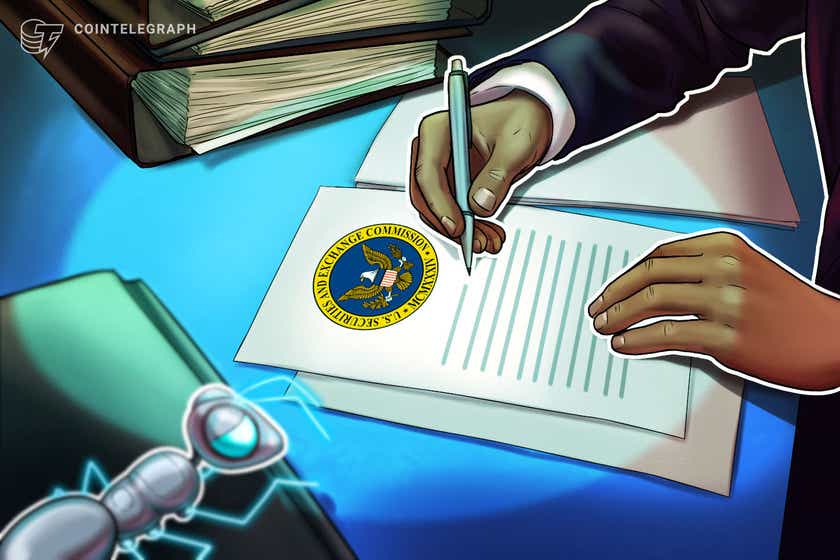 The United States Securities and Exchange Commission (SEC) has been granted an extension to submit a discovery schedule relating to individual defendants CEO of Ripple Labs Brad Garlinghouse and co-founder Chris Larsen as part of the case against Ripple Labs.

The bitter legal dispute has been going on since late December 2020, after the SEC alleged that Ripple Labs generated $1.3 billion from an unregistered security offering via Ripple‘s XRP. The firm denies that XRP is a security and is instead a method for international payments and has argued that the SEC failed to give Ripple fair notice that its token was a security.

While the ruling in favor of the SEC in this instance marks a small win, some onlookers have suggested that the enforcement body is dragging its heels and slowing the case down to frustrate Ripple Labs.

The latest development was highlighted by defense lawyer and former U.S. federal prosecutor James Filan, who cited a text-only order from the court earlier today.

“The SEC shall inform the Court of its position on whether any additional discovery is required within a week of the filing of the Individual Defendants,” the order read.

As part of the delayed schedule, the defendants now have until April 8 to submit an answer to the SEC’s complaints, while the SEC’s decision on additional discovery is due the following week on April 15, and the joint proposed scheduling order is also due on April 22.

However, the dates are not set in stone and could change depending on how fast Ripple Labs moves, with Filan noting that:

The XRP community reaction to the post was mixed, with some expressing anger at the SEC as “just trying to gain time in a case already lost,” while others such as Twitter user “r ColeTheMailman” suggesting that the delays could be good for XRP in the long run.

“This is a good thing, SEC will have no excuse as to timelines and more delays after a schedule has been confirmed. Also they will not be able to say they were rushed when and if it comes down to summary judgment,” they said.

This is enforcement by litigation. The SEC was not prepared, but the court is not holding it against them. Everyone including the judges are learning as they go. Think about how many people still don’t understand crypto. Every extension request gives the court more time to learn. 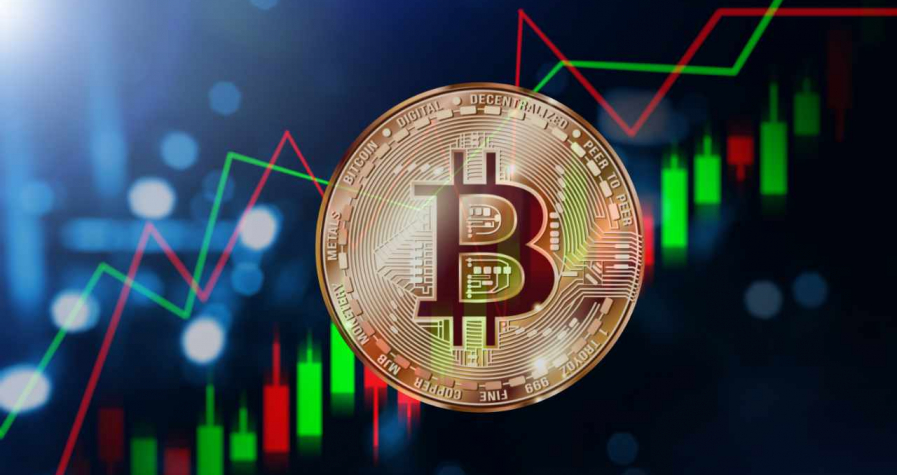 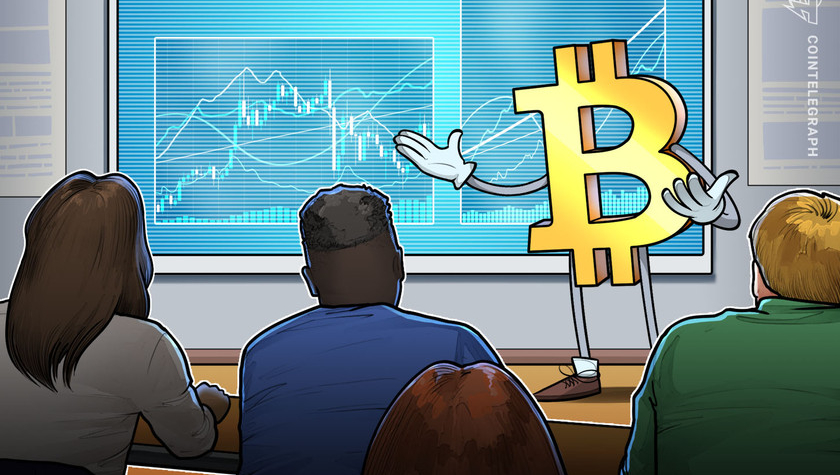