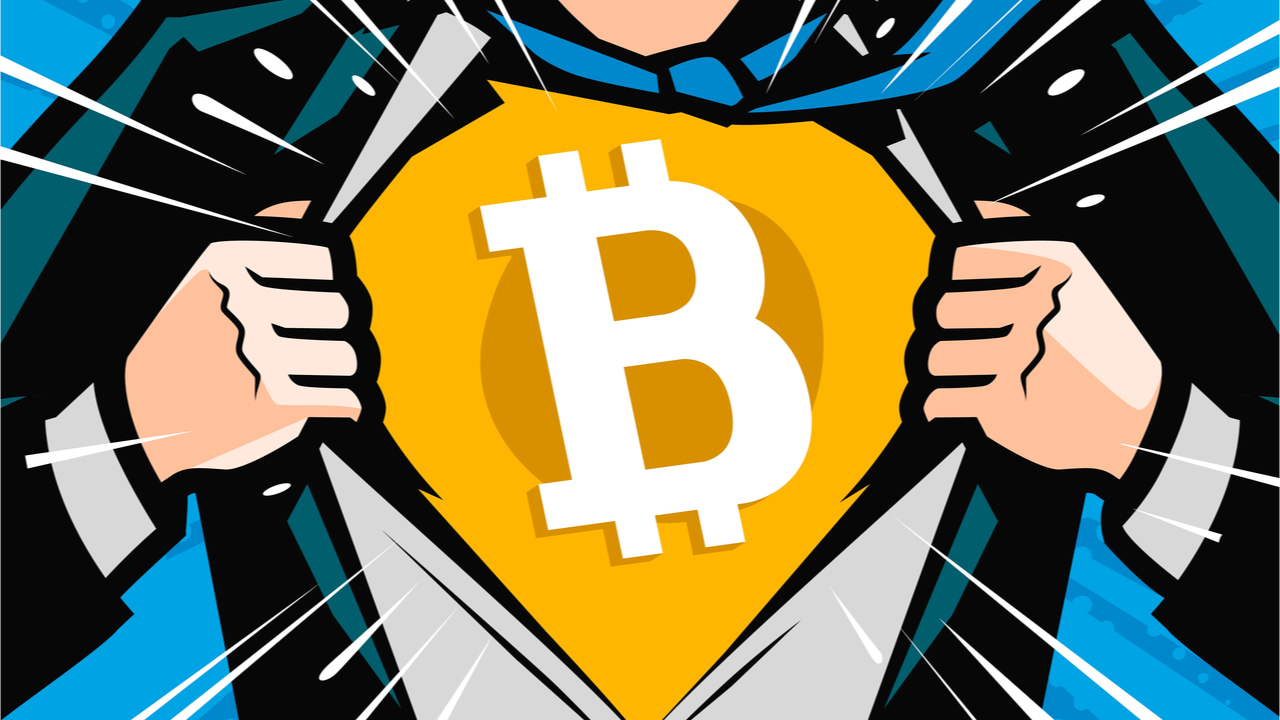 Another spicy week of crypto news heads into the weekend, with Mexico’s third-richest billionaire advising “save your skin” from hyperinflation by buying bitcoin, Shark Tank star Kevin O’Leary predicting that bitcoin mining will “save the world,” Bitcoin.com News noting eerie similarities between the current great monetary shift and the creation of the U.S. Federal Reserve, and SHIB achieving some notable burn statistics. Without further ado, this is your bite-sized digest of the week’s hottest crypto news, the Bitcoin.com News Week in Review.

The third-richest billionaire in Mexico, Ricardo Salinas Pliego, has shared his experience of living through hyperinflation. He warned that the U.S. and several other civilized countries are “going exactly the same route” his country went through in the 1980s. He warned: “The bad news is that the U.S., and Japan, and the U.K., and the euroblock — they are going exactly the same route my country went in the 80s.”

While many Americans believe the U.S. Federal Reserve is the caretaker of the country’s monetary system, it’s also believed to be one of the worst financial institutions ever created. In 2022, amid a gloomy economy, war, and a number of global crises, the possibility of a great monetary shift has increased.

Shark Tank star Kevin O’Leary, aka Mr. Wonderful, has predicted that trillions of dollars will flow into cryptocurrencies, particularly bitcoin. In addition, he said bitcoin mining will “save the world.”

Last Saturday, the second-largest meme-based cryptocurrency, shiba inu, has seen a lot of tokens burned. According to statistics, the network’s burn rate increased by 26,592%, with 1.4 billion SHIB destroyed in 24 hours.

What do you think? Will bitcoin save your skin from hyperinflation and can bitcoin mining save the world? Is the panic being felt globally going to contribute to something akin to the creation of the Federal Reserve all over again? Let us know your thoughts in the comments section below. 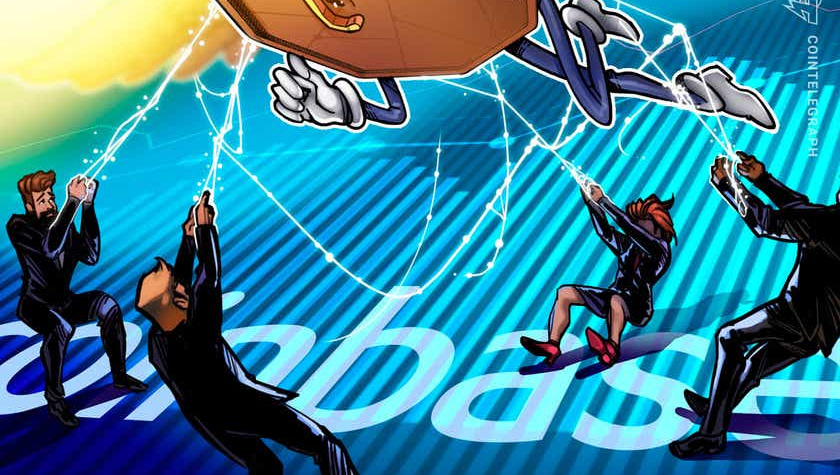 Coinbase to reportedly buy the $2.2B Brazilian unicorn behind Mercado Bitcoin 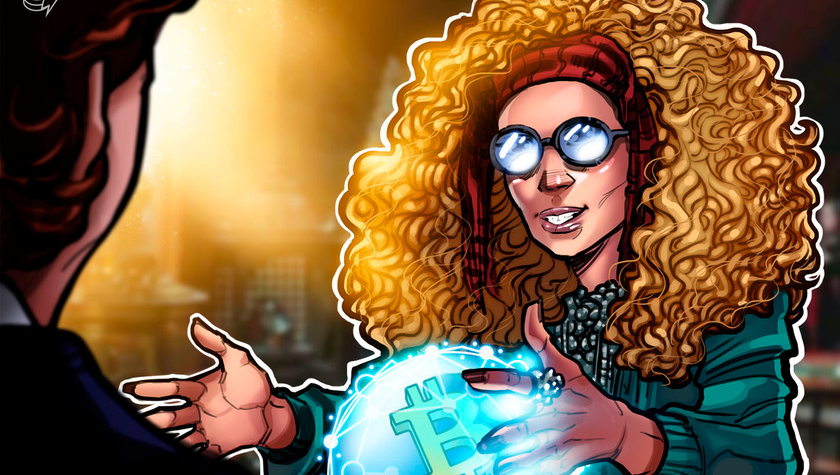