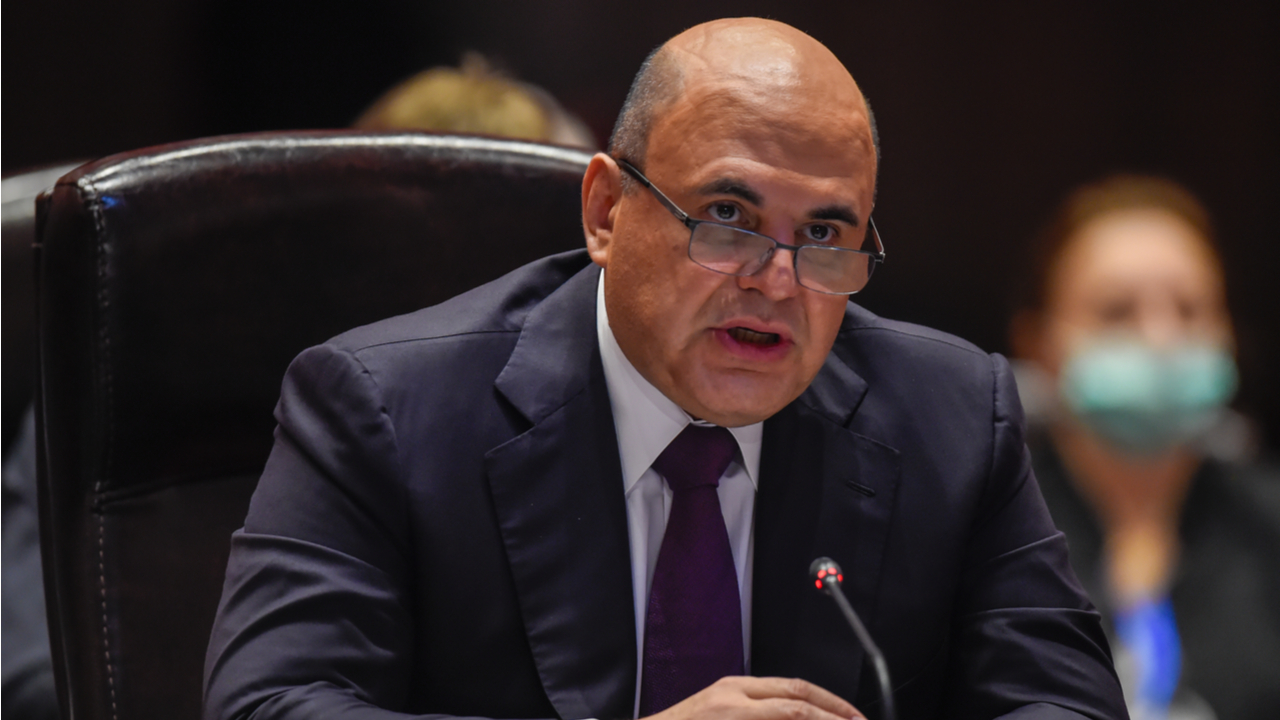 Prime Minister Mikhail Mishustin and the Russian Ministry of Economic Development have backed efforts to regulate cryptocurrencies and integrate them into the country’s economy. The support comes amid mounting sanctions over the war in Ukraine which restrict Russia’s access to global finances.


Russian authorities are moving towards the adoption of a comprehensive legal framework for cryptocurrencies, despite the central bank’s persisting opposition. The Finance Ministry’s approach, which favors legalization, has been winning support from other government institutions and officials, even more so now as Russia faces unprecedented sanctions, including financial restrictions.

In early February, the federal government announced its approval of Minfin’s regulatory concept. Then the ministry submitted a new draft law “On Digital Currency” aiming to fill the regulatory gaps remaining after the enforcement of the law “On Digital Financial Assets” in January, 2021.

Commenting on the efforts to adopt a special regime for cryptocurrency operations, the Russian Prime Minister Mikhail Mishustin was quoted on Friday as stating that the government has reviewed the proposal in great detail. During a meeting with lawmakers from the Liberal Democratic Party of Russia (LDPR) at the State Duma, he elaborated:

Of course, it will be necessary to integrate the mechanism for the circulation of digital currencies into the country’s financial system.


At the same time, Mishustin emphasized that the relevant issues can be resolved only with the participation of Bank of Russia (CBR). In his view, the central bank has to assess the risks that cryptocurrencies create. In January, the monetary authority proposed a blanket crypto ban, citing risks for the country’s financial stability and its citizens.

While the CBR wants to prohibit a wide range of crypto-related activities, including issuing, trading and mining of digital currencies, the Russian prime minister revealed his cabinet is ready to regulate operations like crypto mining. “It was detailed in the concept. It has been approved by us,” Mikhail Mishustin concluded, according to a release by the government press service.

Earlier this week, Minfin’s bill was also backed by the Russian Ministry of Economic Development which wants to help finalize the legislative proposal. Bitcoin mining, cryptocurrency payments, and the requirements for operators of digital asset exchanges need further clarification, the department said, noting it’s still waiting for feedback from the Finance Ministry.

Do you expect sanctions to motivate Russia to quickly adopt comprehensive regulations for its crypto space? Tell us in the comments section below. 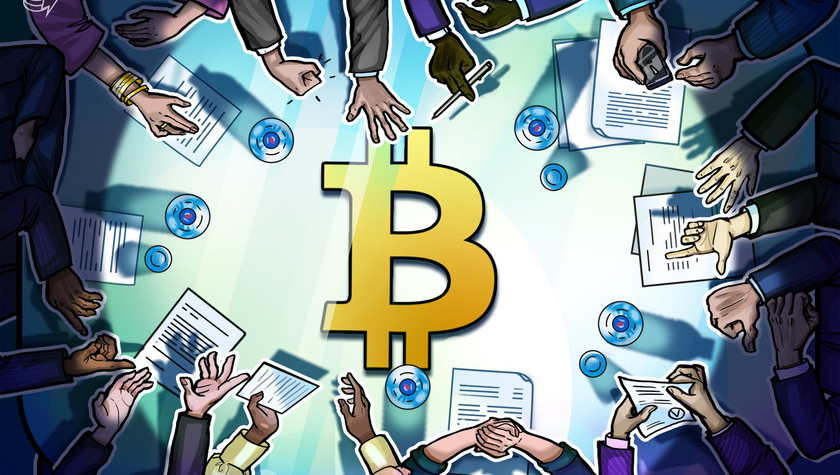 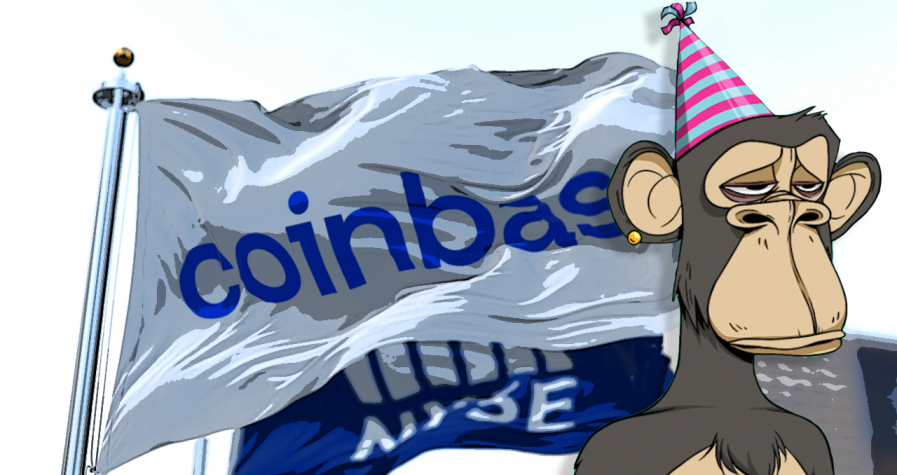