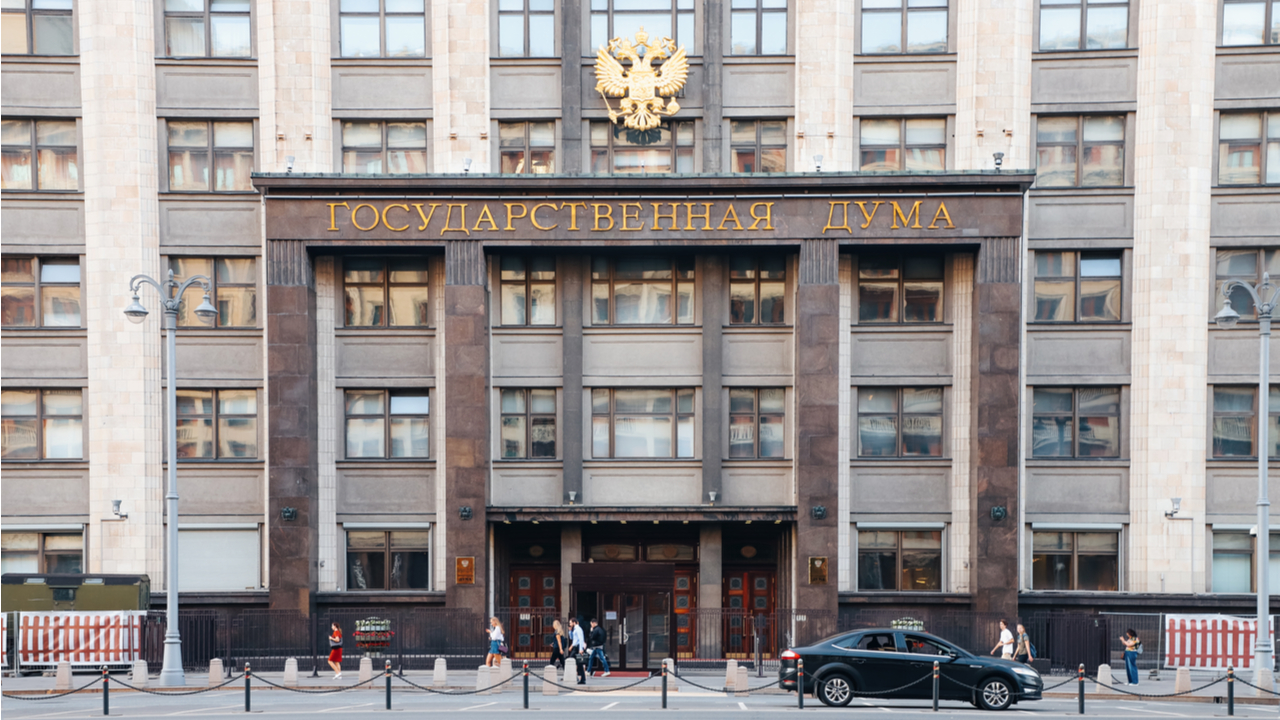 The State Duma of Russia, the lower house of parliament, has passed a law permitting law enforcement authorities to seek confiscation of illegally obtained funds from government officials, including cryptocurrency. The state may attempt to seize the assets through court if they exceed the officials’ income.


Government officials who possess financial assets — including digital coins — exceeding their declared income from the last three years risk losing them to the state, according to a law adopted by the Russian State Duma this week. It permits law enforcement to request their seizure through the judiciary.

The current legislation allows Russia to confiscate real estate, vehicles, securities, and stakes if the civil servants owning them fail to prove they have legally received the funds spent on their acquisition. That applies to officials who are required to show that their expenses correspond to their income.

The newly approved law extends the practice to funds transferred to such persons’ accounts in banks and other intermediaries, RIA Novosti reported. Prosecutors will be able to demand verification for the funds’ sources not only from traditional financial institutions and payment providers, but also from entities issuing or dealing with digital financial assets.

“Since a new instrument has appeared, accordingly, it must be declared and income from it must also be indicated,” the head of the parliamentary Financial Market Committee Anatoly Aksakov explained earlier, referring to cryptocurrency assets.

Respective amendments have been introduced to the Russian laws “On Banks and Banking Activities” and “On Combating Corruption.” The new provisions should come into force 10 days after the official publication of the law, the report noted.

The legislative changes come after in August of last year President Vladimir Putin ordered the federal government to check officials with crypto holdings. He tasked several ministries and the central bank to prepare to verify information about the digital assets of government employees provided with their mandatory income declarations.

The move was announced as part of a new plan to combat government corruption for which Putin signed a special decree. The latest legal changes have been made as authorities in Moscow are working to comprehensively regulate cryptocurrencies, filling the gaps left after the law “On Digital Financial Assets” went into force in January, 2021.

In 2020, the Russian president signed an order compelling government employees and candidates for public office to declare the crypto assets in their possession. Russian officials were required to submit detailed accounts of where they bought the coins and their value by June 30, 2021. The obligation applies to their family members as well.

Do you expect Russia to pressure officials with crypto holdings to reveal and prove the origin of their digital funds? Tell us in the comments section below. 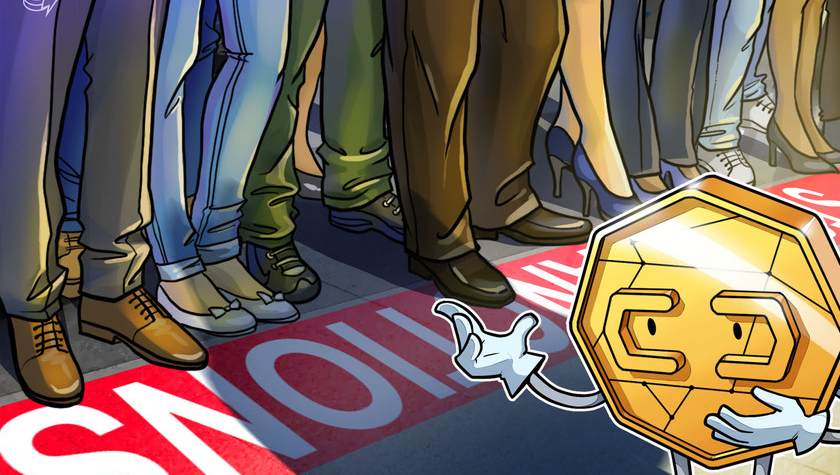