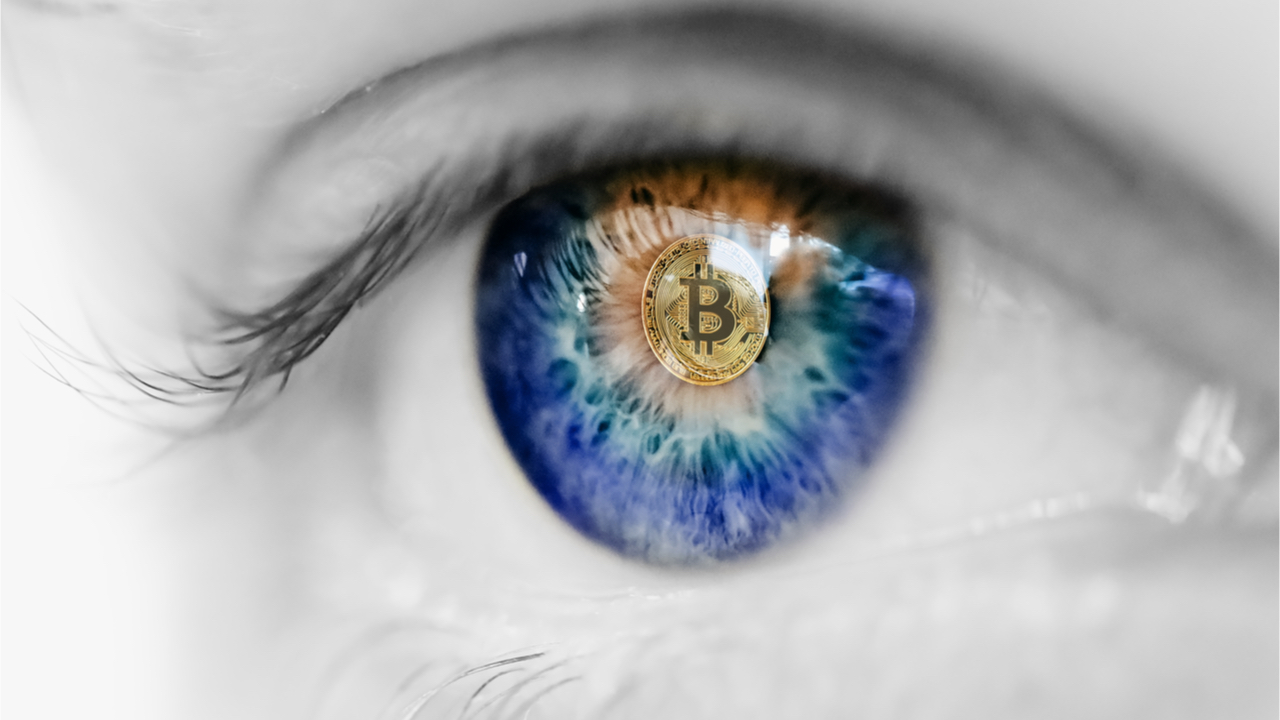 As sanctioned Russia’s fiat currency soars in value against the U.S. dollar, and crypto markets remain unpredictable, economists and crypto enthusiasts continue to puzzle and debate over what the next market move will be. In spite of this, several influential voices remain unperturbed when it comes to the future of decentralized digital assets, with Salvadoran president Nayib Bukele, Tesla and Spacex CEO Elon Musk, and Shark Tank’s Kevin O’Leary all recently reaffirming their faith in the cryptocurrency ecosystem in one way or another. This is the Bitcoin.com News Week in Review.

Recent news reports have detailed that Russia’s fiat currency, the ruble, was the best performing currency worldwide and the articles explained that American economists were perplexed by the trend. On Monday, the Russian ruble rose to 55.47 per dollar, which was the highest increase since 2015. While many have dismissed the ruble’s exchange rate, Charles Lichfield, the Atlantic Council’s Geoeconomics Center deputy director, published an editorial called: “Don’t ignore the exchange rate: How a strong ruble can shield Russia.”

Salvadoran President to Bitcoin Investors: Your BTC Investment Is Safe, Will Immensely Grow After Bear Market

The president of El Salvador has some advice for bitcoin investors. He believes investments in the largest cryptocurrency are safe and will “immensely grow” after the bear market.

Tesla and Spacex CEO Elon Musk has reaffirmed his commitment to dogecoin (DOGE), and confirms that he will keep buying and supporting the meme cryptocurrency. The price of dogecoin climbed following his statements amid a crypto market downturn.

Shark Tank star Kevin O’Leary, aka Mr. Wonderful, says he is not selling any of his cryptocurrencies despite the crypto market downturn. “Long term, you just have to stomach it. You have to understand you’ll get volatility,” he stressed.

What are your thoughts on this week’s hottest stories from Bitcoin.com News? Be sure to let us know in the comments section below. 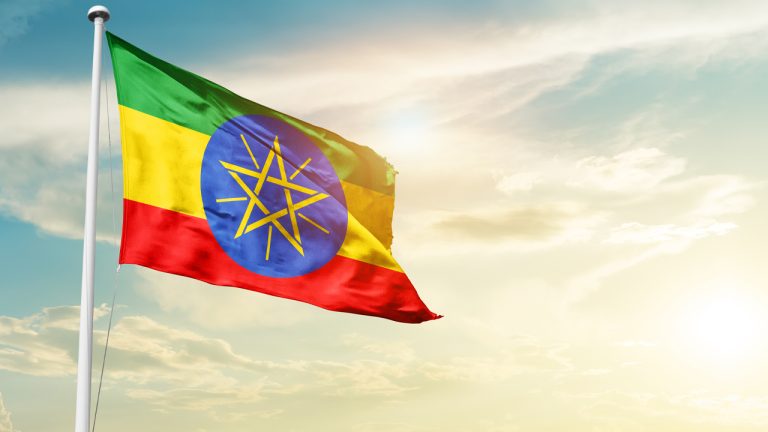 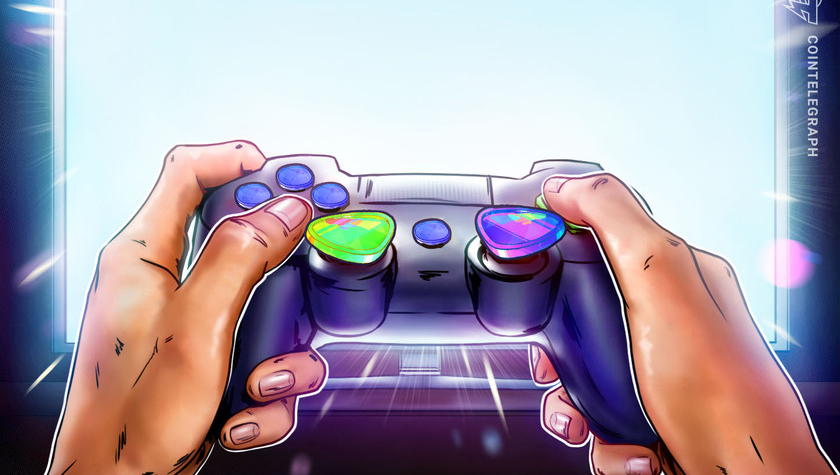 Nifty News: NFT and Web3 gaming console to launch in 2024, Chinese firms to check ID for NFT buying and more