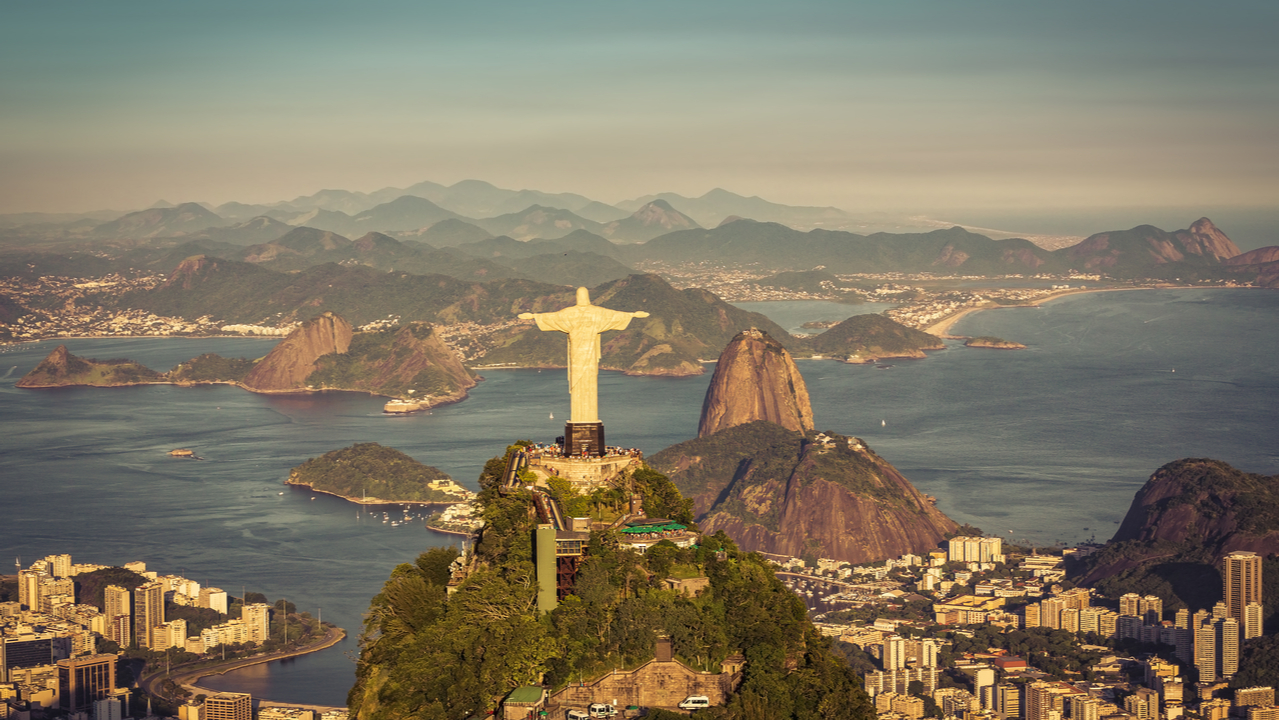 Rio de Janeiro, one of the most iconic cities of the South American continent, has announced it will allow its citizens to pay taxes with cryptocurrencies. This makes it the first city in the country to do so, recognizing there is a boom in the cryptocurrency market. These actions form part of a plan that sees the city investing some of its funds in crypto assets in the future.

The city of Rio de Janeiro revealed a plan to introduce cryptocurrencies in its payment options for taxes. At a recent event where the mayor of the city, Eduardo Paes, was present, officers of the municipality announced the plan to start collecting cryptocurrencies for a municipal tax called the IPTU starting next year. This tax has to do with the properties of citizens and their value, and it is collected by the municipality.

The initiative makes Rio de Janeiro the first city in Brazil to enable cryptocurrency payments for taxes. According to a press release, to complete this goal, the city will have to rely on third-party companies that will process the payments and convert them to fiat money. In this way, the city will only receive Brazilian reals while enabling users to pay with crypto.

Plans for the Future

However, the city’s plan for cryptocurrency integration does not stop there. According to Pedro Paulo, secretary of Finance and Planning for Rio, the city has plans to include more services under this new payment system. Paulo stated:

In the future, this may be extended to services such as taxi rides, for example. Going further, we will use these crypto assets to stimulate the arts, culture, and tourism, through NFTs, and create a solid and responsible governance policy to evaluate the realization of crypto investments.

For this last goal, the city of Rio will create a new institution, the Municipal Committee for Crypto Investments, that will study the best way to put some city funds into cryptocurrencies, being compliant with all the laws of public spending in the country. The city had announced this plan in January, stating that 1% of the city’s funds would be put in crypto at that time.

What do you think of Rio de Janeiro accepting cryptocurrencies as payment for municipal taxes? Tell us in the comments section below. 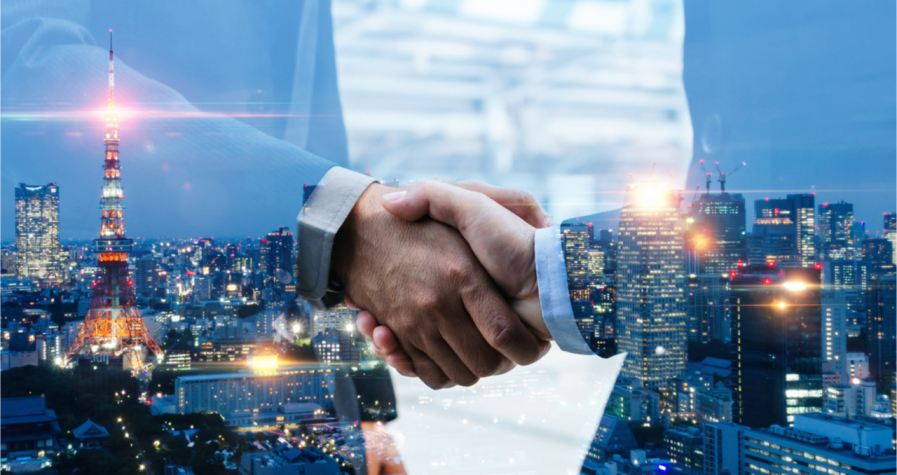 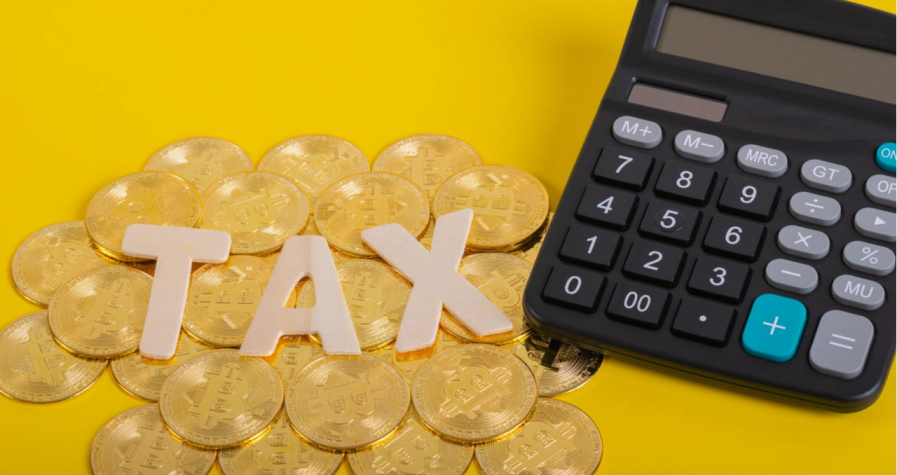