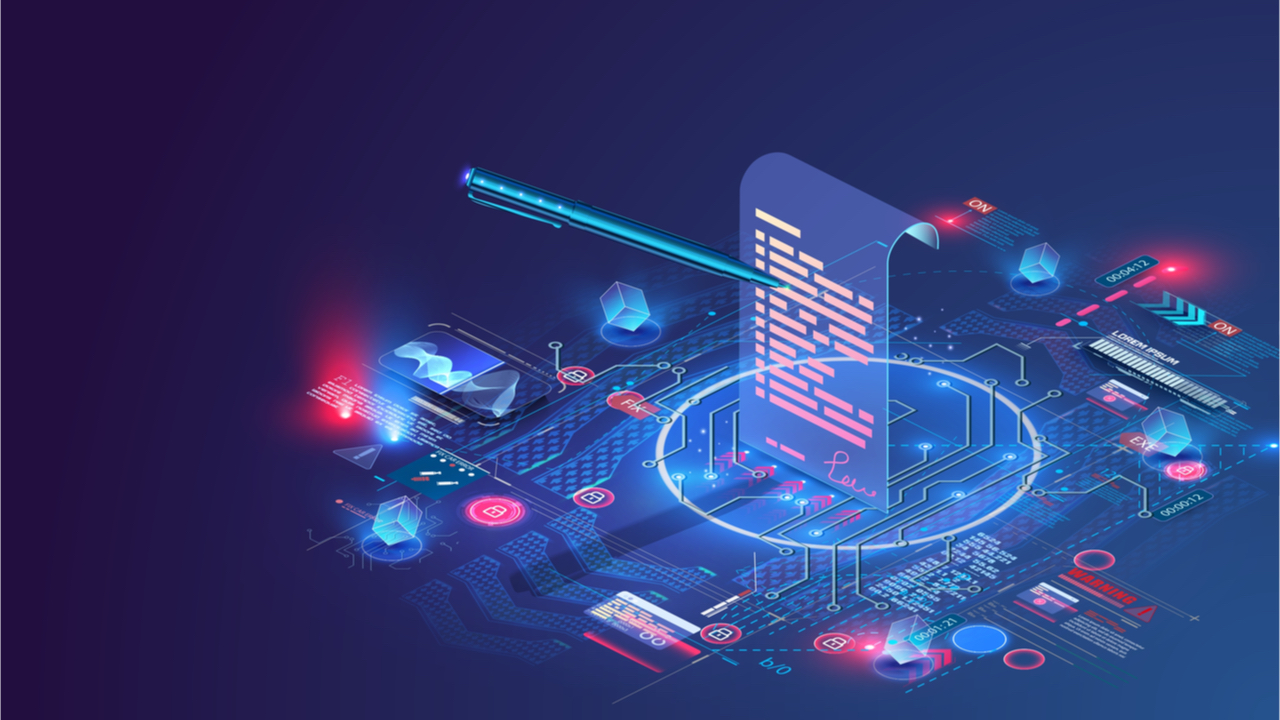 QR Code for Each Certificate

A South African learning institution, the University of Johannesburg (UJ), has said it will issue blockchain-based certificates to its graduates starting this year, a report has said. According to the report, each qualification document issued by the university will have a QR code which will be used to verify its authenticity.

As explained in the Mybroadband report, the university is adopting the blockchain-based certification system as part of an attempt to prevent fraud and the counterfeiting of UJ-issued certificates.

Tinus van Zyl, the university’s senior director of central academic administration, is quoted in the report explaining why the blockchain-based system is an improvement from the digital certificate system which UJ introduced some time ago. According to Van Zyl, the university’s graduates had been using the digital certificate system to digitally access or share their certificates with prospective employers.

Using the blockchain-based system, on the other hand, means prospective employers and third parties can now also verify a graduate’s certificate.

“The public is now able to validate the awarded qualifications for UJ graduates without having to contact the University or having to go through a verification agency, just by scanning the QR code on the certificate and best of all, at no cost,” Van Zyl stated.

Meanwhile, another UJ employee, Kinta Burger, is quoted in the report suggesting that the implementation of the blockchain-based certificate system will safeguard the university’s reputation and that of the certificates it issues. 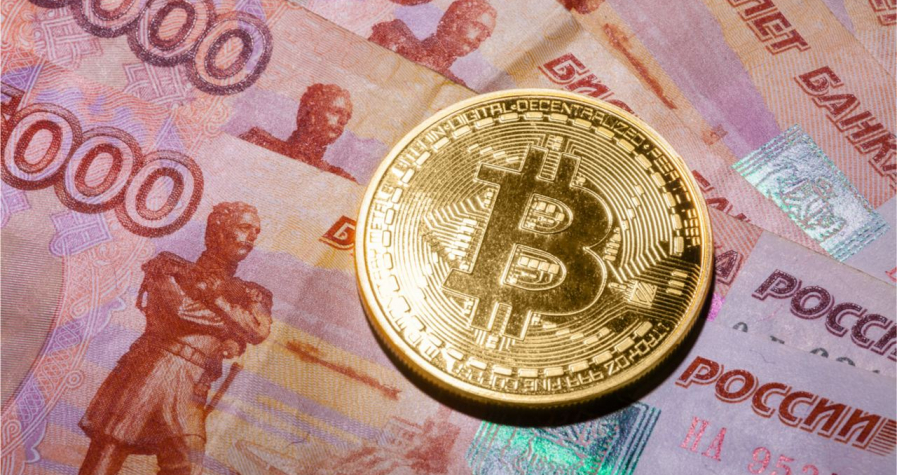 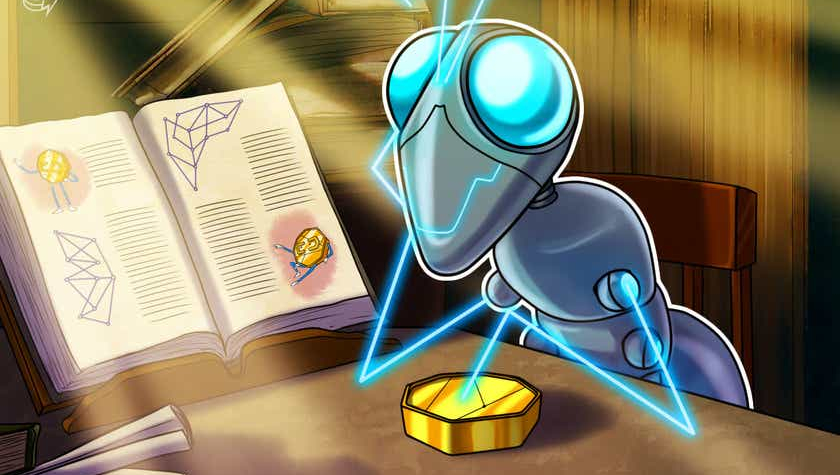 Cryptopedia: Learn the basics of DAOs and how they work