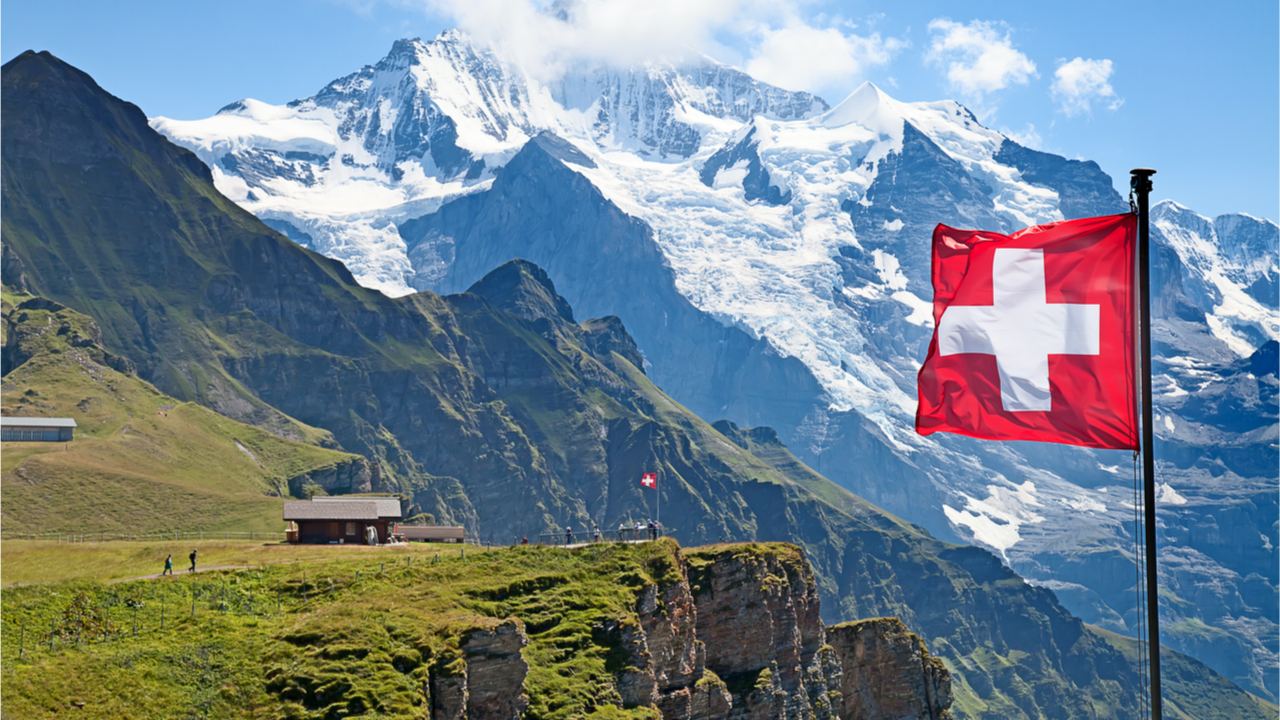 Neutral Switzerland may target crypto assets within its territory that belong to sanctioned Russian entities, a report has said. The report quotes an official who explains that the move is designed to protect the integrity of the country’s cryptocurrency industry. The official, however, warns that crypto-assets that are not stored with cryptocurrency exchanges are impossible to target.

Protecting the Integrity of the Swiss Crypto Industry

An official from the traditionally neutral Switzerland has said the country may “target” all crypto asset service points within its borders that are owned by Russians and all entities that have been sanctioned by the European Union. To achieve this, the non-EU country’s Federal Council said it will add provisions against cryptocurrencies to own its sanctions regulations.

According to an unnamed official from the country’s finance ministry, denying Russian digital currency holders access to their crypto assets also helps to “protect the integrity” of Switzerland’s cryptocurrency industry.

Switzerland, whose financial institutions are accused of hiding assets of Russian oligarchs, has already adopted the EU’s punitive sanctions against Russia. However, despite the imposition of sanctions, some politicians and officials from the U.S and Europe have expressed their concerns over the potential use of crypto assets by sanctioned Russians to evade sanctions.

Also before the Russian military’s incursion into Ukraine, opponents of crypto assets had regularly argued that the digital assets are being used by criminals and to launder money.

Not Your Keys Not Your Crypto

While the Swiss finance ministry official that is quoted the Financial Times (FT) report defended the decision to target Russian digital asset users, the official nonetheless warns that it is almost impossible to freeze crypto assets that are stored on a non-centralized platform. The official explained:

If someone holds their crypto key themselves then, wherever they are, it’s going to be virtually impossible to identify them. But if they are using crypto services — funds, exchanges and so on — these service points we can target.

The official suggested it is only when sanctioned crypto-assets holders are using service points like exchanges and funds the government can lock them out.

What are your thoughts on this story? You can share your views in the comments section below. 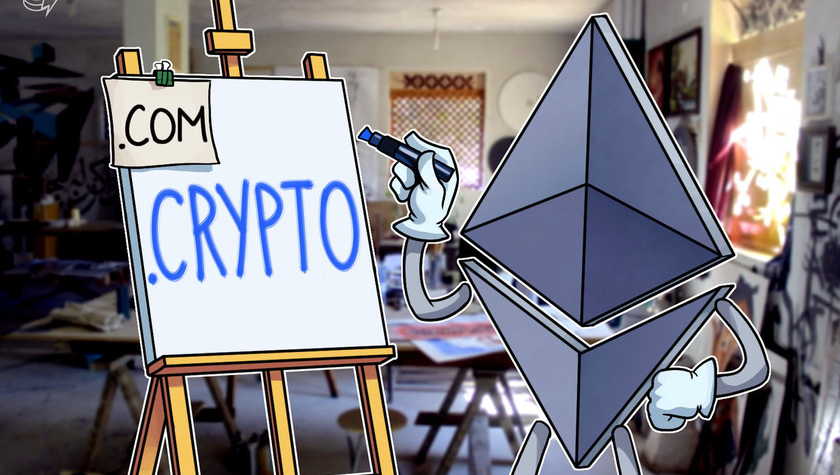 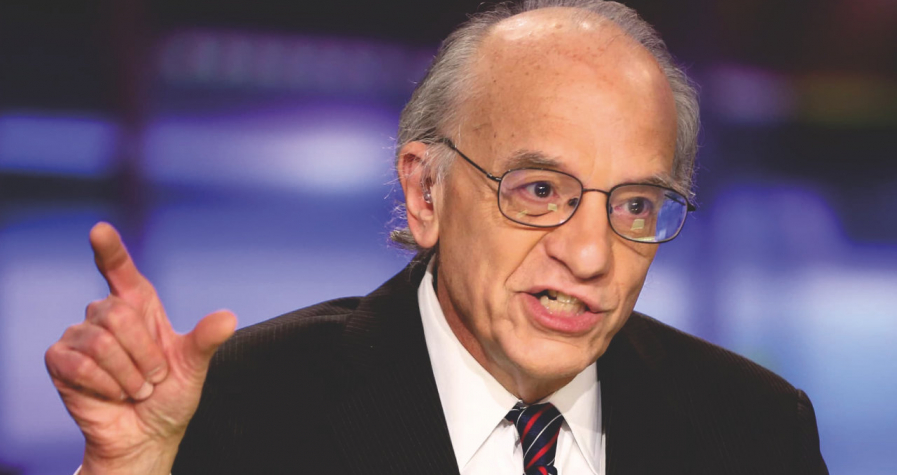