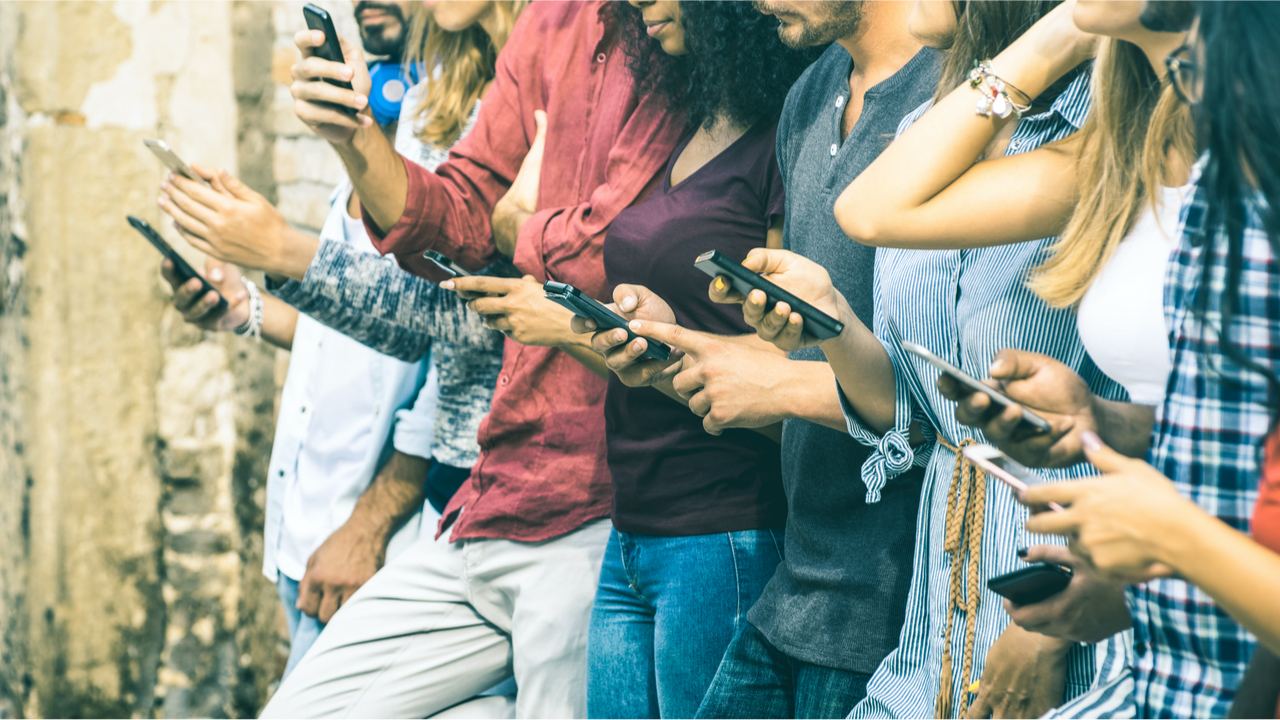 A recent poll conducted by NBC News indicates that one in five Americans has used cryptocurrencies by either investing or trading digital assets. The findings suggest that crypto assets continue to become more popular as 21% of the 1,000 participants surveyed have “dabbled” in crypto assets.


Digital currencies have seen significant growth during the last year as the crypto economy is currently valued at $2.2 trillion at the time of writing. According to an NBC News poll, one in five American residents hass used cryptocurrencies in some fashion, and the popularity among men was significant.

Male participants held the largest share of all the demographics surveyed as 50% of men between the ages of 18 and 49 said they have either invested in or traded crypto assets.

The polled participants had different views about cryptocurrencies and the industry, and 56% of the surveyed individuals explained they were neutral or they were not sure about how they felt regarding the digital currency ecosystem.

19% of surveyed individuals perceived crypto assets and the industry in a positive light while 25% viewed crypto negatively. The poll surveyed 1,000 adults from March 18 to March 22 and added a “margin of error of plus-or-minus 3.1 percentage points.”


Quantifying the Number of Crypto Participants


There have been many polls over the years that have tried to quantify the number of Americans who have heard of or own a fraction of crypto assets. For instance, over four years ago, Global Blockchain Business Council and Survey Monkey conducted a survey with 5,761 American adults.

According to the survey statistics, 21% of the participants were “considering adding it to their portfolios” in 2018 and 5% held digital assets. Just like the NBC News poll, the survey from Survey Monkey in 2018 highlighted that males were the supermajority by 58%.

In mid-February this year, a study published by Nordvpn explained the firm surveyed 1,000 respondents and 68% of Americans are aware of the risks involved with crypto assets. While 32% of the surveyed individuals disclosed they were not aware of any risks, 69% of all the American participants “had some understanding of what cryptocurrency is.”

Another survey, published by cryptoliteracy.org at the end of November 2021, indicated that comprehension of cryptocurrency fundamentals was still low in 2021. While the survey polled people from a few countries, 96% of Americans failed to comprehend basic crypto knowledge. 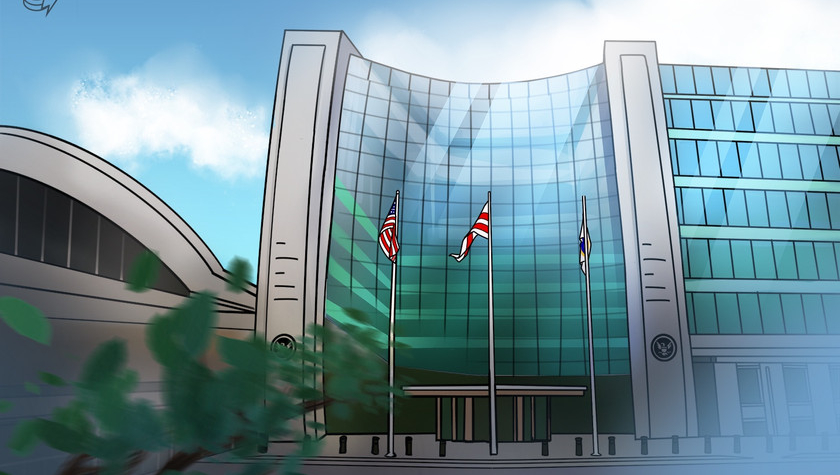 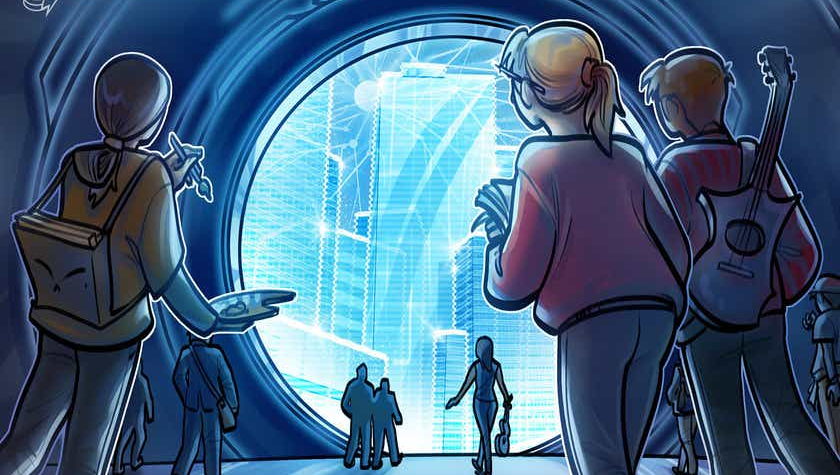 The metaverse will change the paradigm of content creation