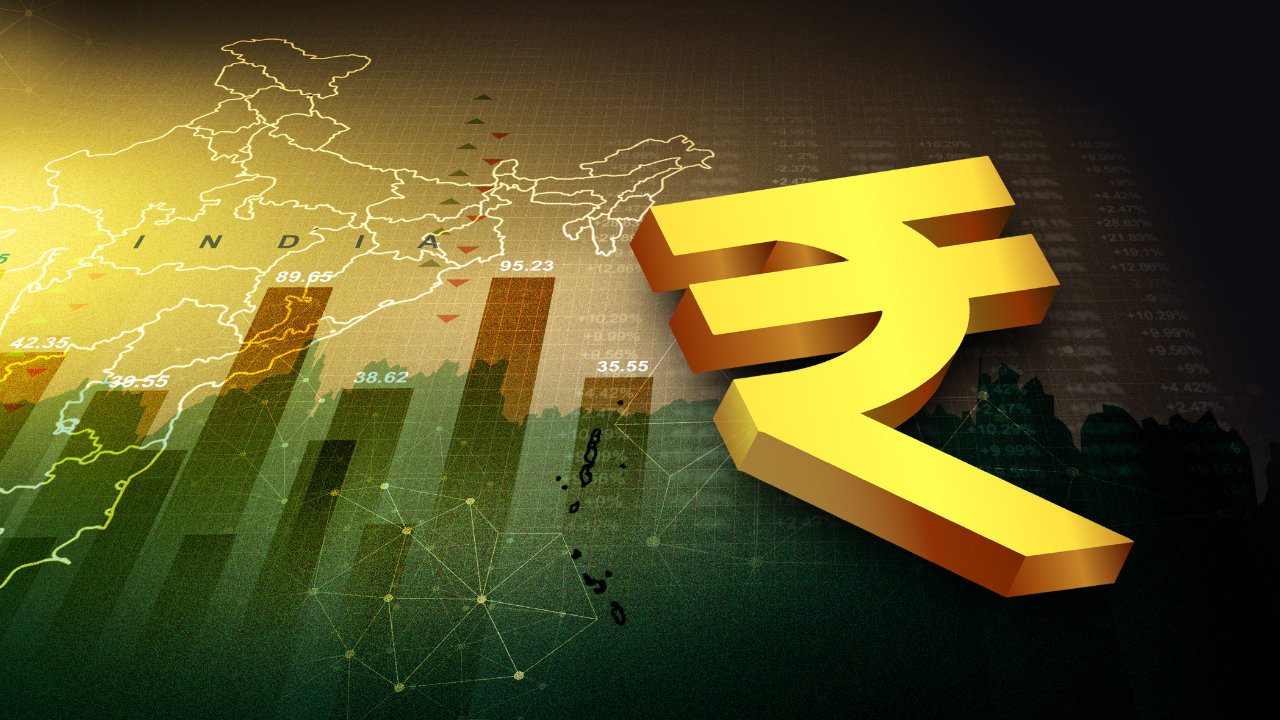 The Indian government has told parliament that it does not have a plan to issue cryptocurrency to be regulated by the central bank, the Reserve Bank of India (RBI). The government also clarified that India’s central bank digital currency (CBDC), that the RBI will launch this financial year, is “a digital version of traditional paper currency.”

The Indian ministry of finance answered some questions Tuesday in Rajya Sabha, India’s upper house of parliament, regarding “RBI Cryptocurrency.”

Rajya Sabha member Sanjay Singh asked the finance minister to state “whether it is a fact that [the] government is planning to introduce a cryptocurrency that will be regulated by the Reserve Bank of India (RBI).”

Pankaj Chaudhary, the minister of state in the ministry of finance, replied: “No sir.”

Singh further asked whether the government is aware that cryptocurrency “is unregulated and free from government intervention.”

Currently, cryptocurrencies are unregulated in India.

Rajya Sabha member Singh proceeded to ask the finance minister about the digital rupee which the RBI is working on and plans to issue in this financial year.

“What is the difference between the RBI cryptocurrency and traditional paper currency?” he asked.

Indian Finance Minister Sitharaman said during her Feb. 1 budget speech: “The introduction of a central bank digital currency will give a big boost to the digital economy. Digital currency will also lead to a more efficient and cheaper currency management system.”

What do you think about the Indian government having no plan to issue cryptocurrency? Let us know in the comments section below. 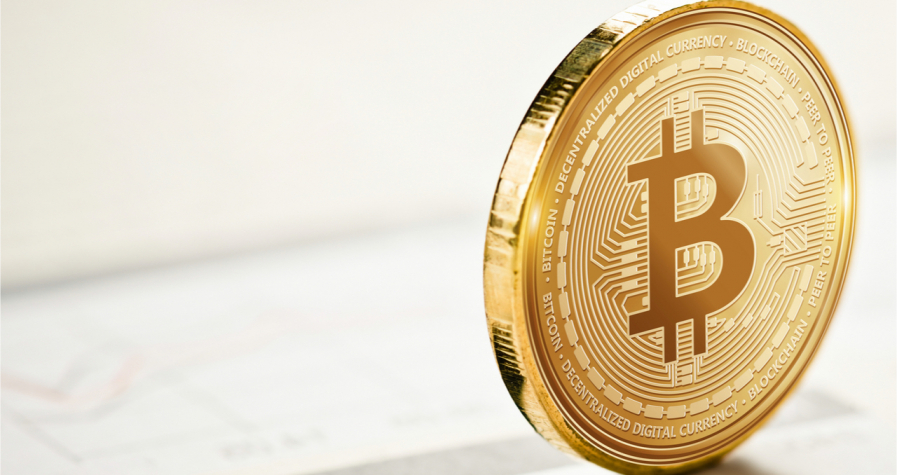 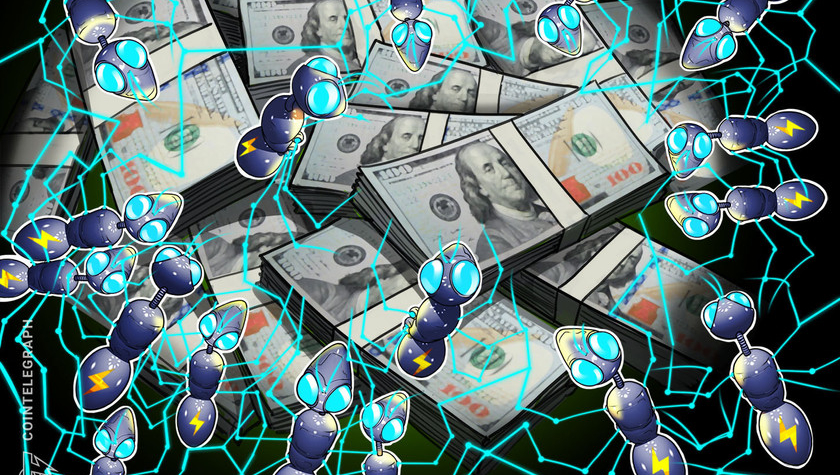