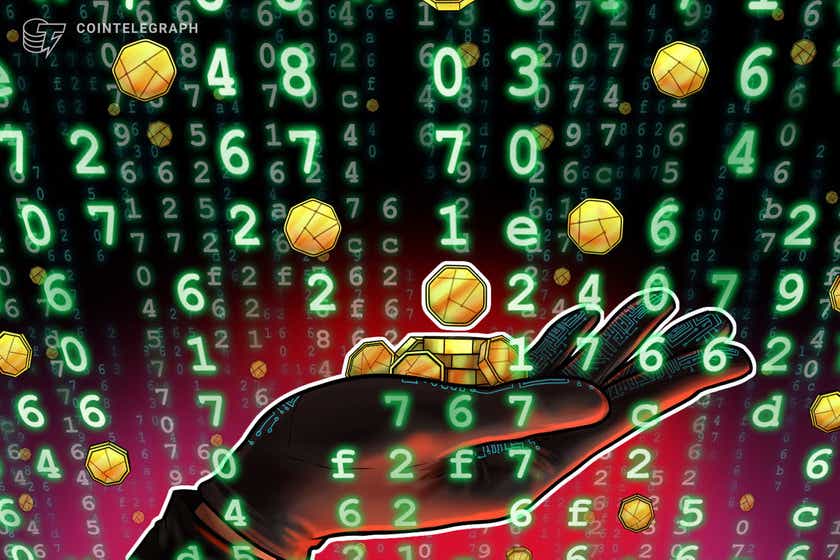 The account of a moderator from the nonfungible token project was compromised in the attack, posting a phishing link that drained user wallets.

Recently launched nonfungible token (NFT project), “Rare Bears,” was hit with an attack, after a hacker posted a phishing link in the project‘s Discord channel, stealing nearly $800,000 in NFTs.

Analysis from blockchain security firm Peckshield detailed that the attacker was able to steal 179 NFTs including “Rare Bears” and other NFTs from various collections including “CloneX,” “Azuki,” a “mfer” from artist sartoshi, and six LAND tokens used for The Sandbox metaverse.

According to on-chain analysis, most of the NFTs were sold, netting the hacker 286 Ether (ETH), worth over $795,500, most of which was promptly put through Tornado Cash, a crypto mixer used to obfuscate the source of funds.

A slate of similar phishing scams has occurred in recent months on Discord, suggesting some teams need to more carefully consider the security of admin accounts. Earlier today, the “Rare Bears” team posted that they had hired security consultant and auditor Pandez for a full security audit of its Discord.

How the attack happened

According to an update posted by the “Rare Bears” team, the hacker gained access to the account of a Rare Bears Discord moderator known as Zhodan, posting an announcement within the group‘s channel that a new mint of NFTs was taking place.

It was a fake, of course, as a phishing link designed to steal funds from a ‘users wallet.

Warning @BearsRare
Discord has unfortunately been compromised. Please DO NOT click any links, connect your wallet and block all incoming DMs in our discord. Our team are working on the situation as we speak

The update from the security audit found that the head of the project’s Discord account was compromised. The attacker, using the compromised account, then banned other members or removed their roles from the server, thereby removing their ability to delete the posted phishing link.

The attacker then invited a bot that locked all channels on the server, removing the ability for others to publicly communicate that the posts and links were fake.

“Rare Bears” said the team was able to regain control of the server, removing the compromised account and transferring ownership to a new one, and that the server is secure from another attack.

Related: NCA wants regulation for coin mixers, but the crypto industry is already one step ahead

Speaking to Cointelegraph, security consultant Pandez said that users should look out for a few key signs that could mean a message is a scam.

“Almost no serious project will ever do a stealth mint,” Pandez said. “Never click any links which appear like this.”

Pandez said other red flags are if channels are locked during a “drop” of a new NFT collection, if the link differs from those shared on Twitter or other official sources for the project, and if the link is continuously posted in the channel.

Past attacks of a similar nature have happened on Discord. In December, Solana NFT project “Monkey Kingdom” announced that hackers made off with $1.3 million of the community‘s crypto funds after a security breach. Attackers there also posted a phishing link that drained users’ wallets. 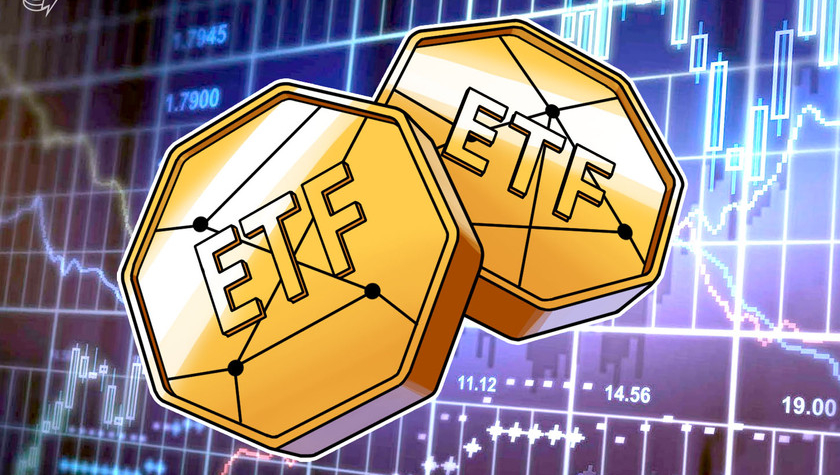 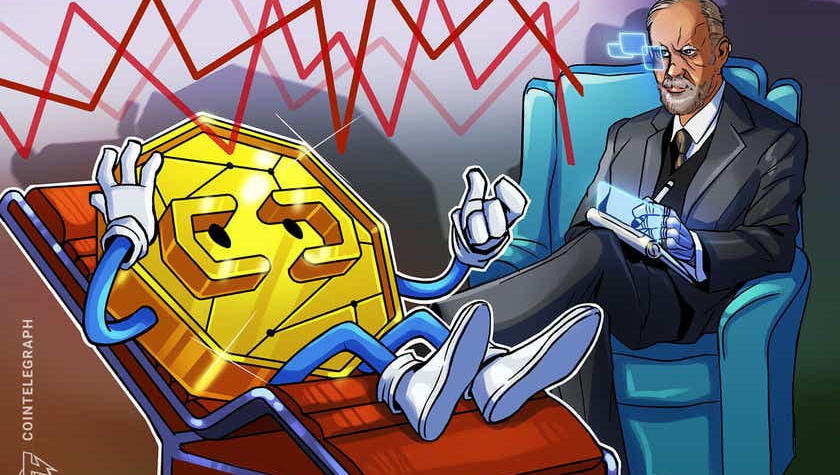