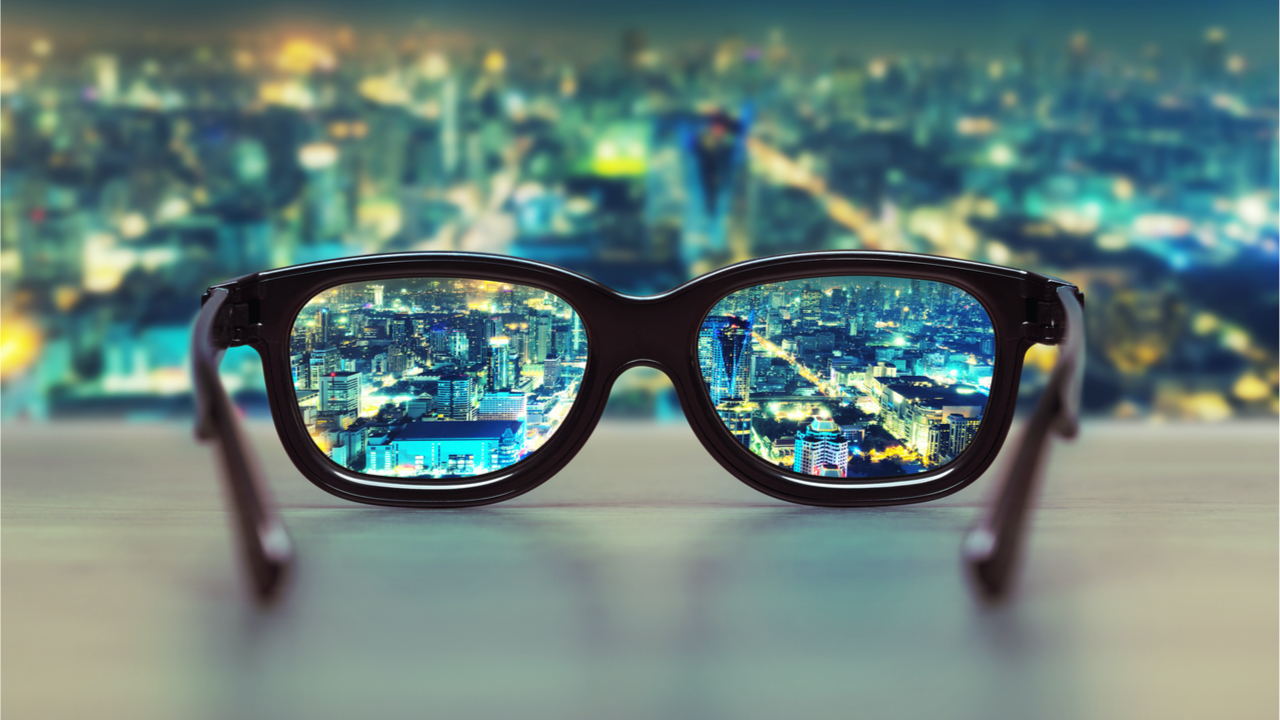 On March 28, the non-fungible token (NFT) marketplace Blur announced the company has raised $11 million in a seed round led by Paradigm. The NFT marketplace Blur says the startup is focused on building an institutional-grade NFT market that’s made “for pro traders.”


The NFT marketplace Blur announced the firm has raised $11 million in a seed funding round led by Paradigm. According to Blur, the round also saw participation from Egirl Capital, Keyboard Monkey, Ledgerstatus, 0xmaki, Santiago Santos, Zeneca, Deeze, and Andy (Fractional).

Blur explains that the marketplace will be crafted for pro traders and the startup believes that most offerings today are focused on retail traders. “Current NFT marketplaces prioritize the retail experience, but they neglect the growing needs of pro traders,” Blur’s announcement on Monday details. “Infrastructure has failed to keep up as monthly trading volumes hit billions, and Web2 business models hold the space back with poorly aligned incentives.” The startup’s blog post adds:

Our mission is to solve these problems and move the NFT space toward becoming institutional-grade while increasing decentralization.


At the moment, Blur is building the market in stealth mode the company disclosed and the team will share information on how to get early access in the future. The project has a Twitter account with roughly 2,400 followers and statements from a few investors like Deeze are highlighted on the project’s Twitter profile. “Excited to be a part of this round,” the investor Deeze tweeted on Monday. Sicarious from Sicarious Capital explained that trader looked forward to helping Blur.

“As a trader with a weak spot for NFTs, I’m very excited to help the [Blur team] bring their idea to fruition,” Sicarious explained to the trader’s 100,000 Twitter followers. “Can’t wait to try out their beta, I’ll see if I can get away with leaking a few sneak peeks.”

Blur’s announcement on Monday stresses that the mission to bolster the NFT space “will not be an easy feat.” However, Blur concludes by highlighting that the project has “assembled a team of builders with experience from MIT, Five Rings, Brex, Square, and Y Combinator to accomplish this mission.”

A number of NFT projects and marketplaces have raised funds this year. For instance, Immutable raised $200 million in a Series C led by Temasek during the first week of March. In January, the NFT analytics firm Cryptoslam raised $9 million from Animoca Brands, Mark Cuban, and Sound Ventures. Just last week on March 22, the creators of the Bored Ape Yacht Club (BAYC) NFT collection raised $450 million in a seed round. After the capital injection, Yuga Labs is now valued at roughly $4 billion.

What do you think about Blur raising $11 million from Paradigm and other strategic investors? Let us know what you think about this subject in the comments section below. 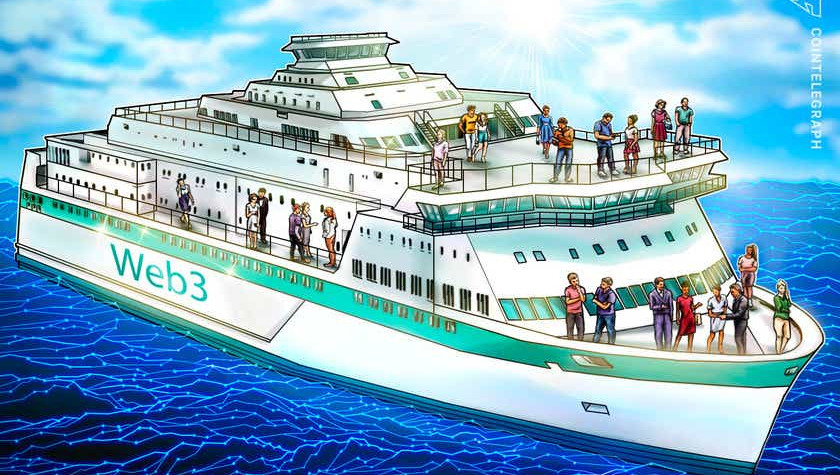 Web3: Onboarding the next billion users — The road ahead 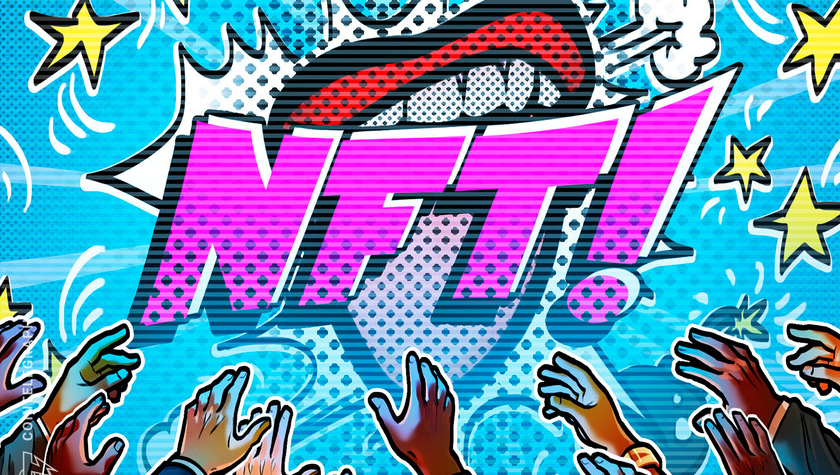