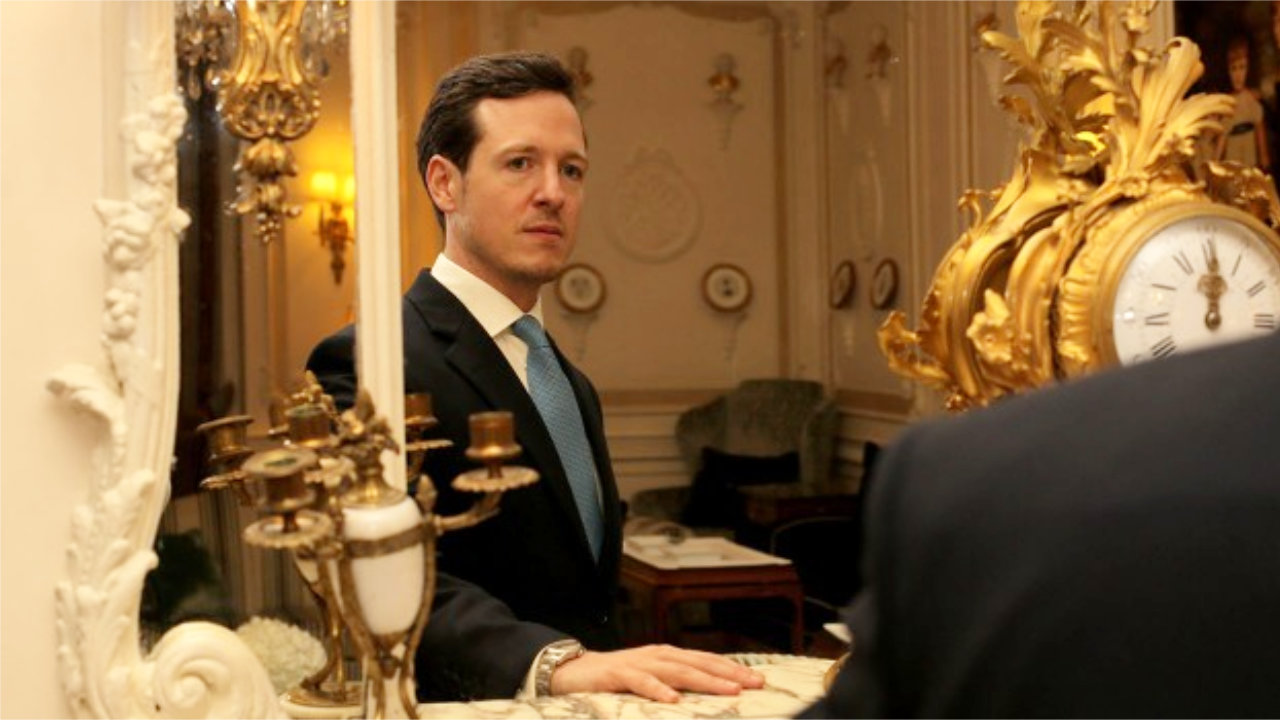 Prince Philip of Serbia and Yugoslavia says that bitcoin is freedom. Noting that “we need to take the money away from the state,” the prince stressed: “We need to have hard money again. We need to have good quality money that’s not subject to inflation.”

Prince Philip of Serbia and Yugoslavia recently talked about bitcoin on a Serbian TV show hosted by Ivan Ivanović. Prince Philip, a member of the House of Karađorđević, is the second son of the last crown prince of the former Kingdom of Yugoslavia. He is the fraternal twin of Prince Alexander and the second-in-line to the throne after Prince Peter.

Prince Philip is currently working with a global asset manager in London, according to the Royal Family of Serbia’s website.

“I work in finance,” he confirmed on the TV show. “I work in asset management for an international finance company. The head office is in New York but has a big office in London. I’m an analyst. I love to analyze the world.”

He added: “I analyze and mainly tell clients what happens with the market, what’s going on with their portfolios, and I speak with a lot of other analysts and a lot of other portfolio managers within the company. We help to make decisions … It’s a great experience to be an analyst. I learn a lot.”

He was then asked about crypto. Emphasizing that his advice “is definitely for free,” he began by saying “crypto” but quickly corrected himself to say “bitcoin.” Prince Philip said: “Not crypto but bitcoin. It’s only about bitcoin.” He continued:

Bitcoin is freedom, and this is something I want for everyone.

He described: “This is something everyone has to learn. They will learn slowly. Some people will not want to learn it because they are not used to it. They want to protect the system that they do well in.”

The prince noted: “But they don’t realize that that system, well maybe they do, is not advantageous to everyone else in the world, so billions of people around the world are not having a good time right now.”

The prince was interrupted by Ivanović after he said, “Well we need to take the money away from the state.” The TV host cautioned that the royalty’s statement could be misinterpreted. Both laughed.

Referring to inflation, he said the problem is happening now and “Especially since that last financial crisis in 2008 which extraordinary stimulus has been pumped into the economies.” He detailed: “And since then with the Corona pandemic, unprecedented amounts of stimulus have been pumped into the economy and, of course, where is this money going to go? It’s going to create inflation.”

Prince Philip proceeded to talk about bitcoin. “With Bitcoin, you don’t have that. You have a cap of only 21 million bitcoins that are going to be produced,” he described, adding:

Therefore it’s never going to be an inflationary asset and this helps to protect people.

“On top of that, it’s censorship-free. It’s very fungible. You can move it around … and it will help with people’s sovereignty, and it helps with people’s freedom,” the prince concluded.

What do you think about Prince Philip’s comments? Let us know in the comments section below. 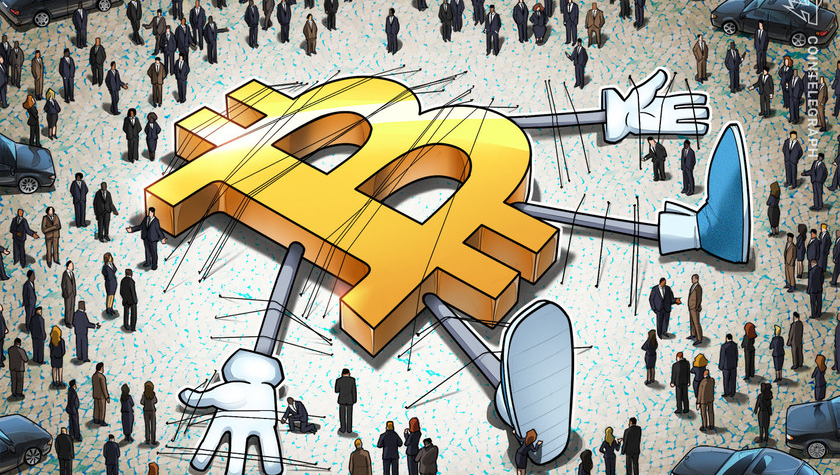 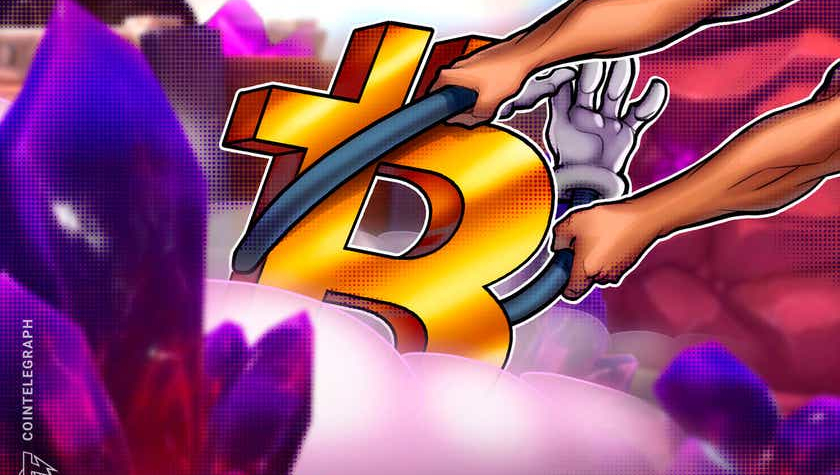 Bitcoin‘s got 3 strikes, but investors remain calm despite price drop