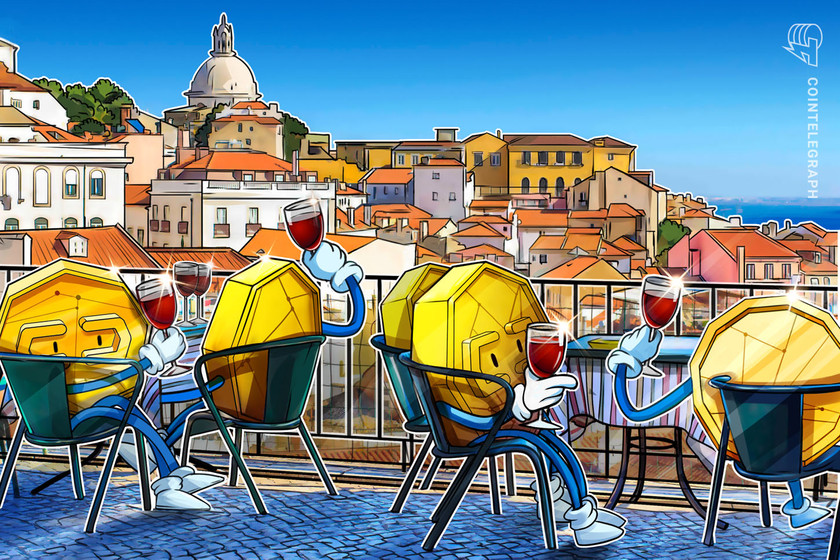 Bison Bank will offer its digital asset services to high net worth individuals, becoming the first banking institution in the country authorized to do so.

Portuguese-based bank Bison Bank has received permission from Portugal’s Central Bank (Banco de Portugal) to operate as a “virtual asset service provider ”(VASP), making it the first bank in the country to be given the green light by the regulator.

On Thursday, Banco de Portugal updated its list of virtual asset service providers adding “Bison Digital Assets” as the country’s fifth licensed crypto exchange. The company is newly created to operate under Bison Bank, which is fully held by a Chinese private capital firm based in Hong Kong, and will position its crypto services to high net worth customers, according to local media.

In April 2021, laws were established regulating cryptocurrency exchanges to a licensing regime operated by the central bank. Later that year in June, licenses were granted to the exchanges Mind The Coin and Criptoloja, the first two VASPs permitted to operate in the country.

In March 2021, the regulator granted the first “all categories” VASP license to Utrust, allowing the exchange to offer crypto-to-crypto swaps, transfers to wallet addresses, and custody and storage of private keys on top of providing a fiat on-ramp. Bison Bank has also been granted an all-categories license.

Portugal has long been thought of as a crypto friendly country and a crypto tax haven. There are no capital gains or personal income taxes on cryptocurrency unless it’s an individual’s sole income, as Portugal considers cryptocurrency a form of payment or currency, not an asset.

In April 2020, the country established plans to create Technological Free Zones (ZLTs), areas in which businesses can test products and services, with the country outlining that it was looking at testing blockchain technology as part of its digital transformation plan.

In October 2021, the Portuguese government announced it was engaging public and private sector businesses along with experts to establish a working group to develop a National Blockchain Strategy. The group has been studying how the country could apply the technology, along with clarifying regulatory conditions.

The Portuguese government expects a draft of the strategy will be released at the end of this month, with a final version published in June 2022. 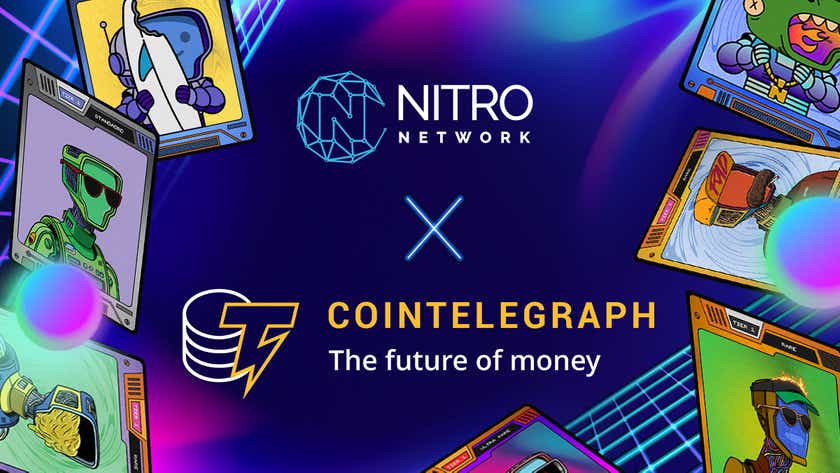 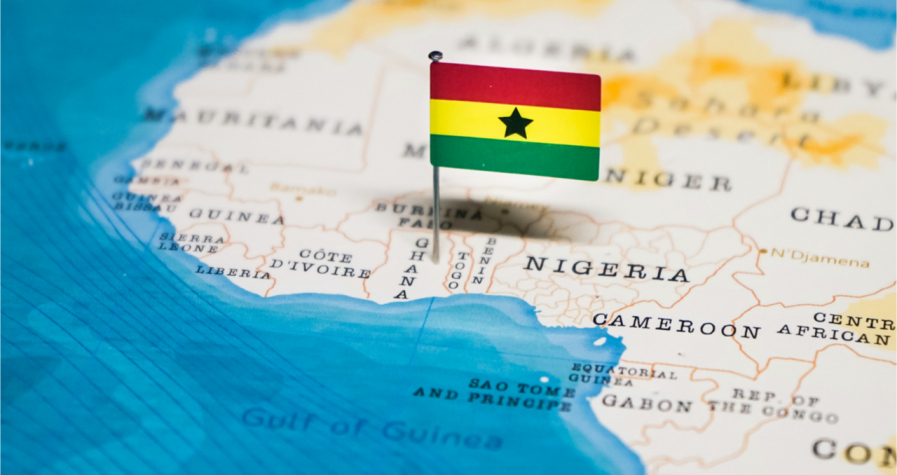