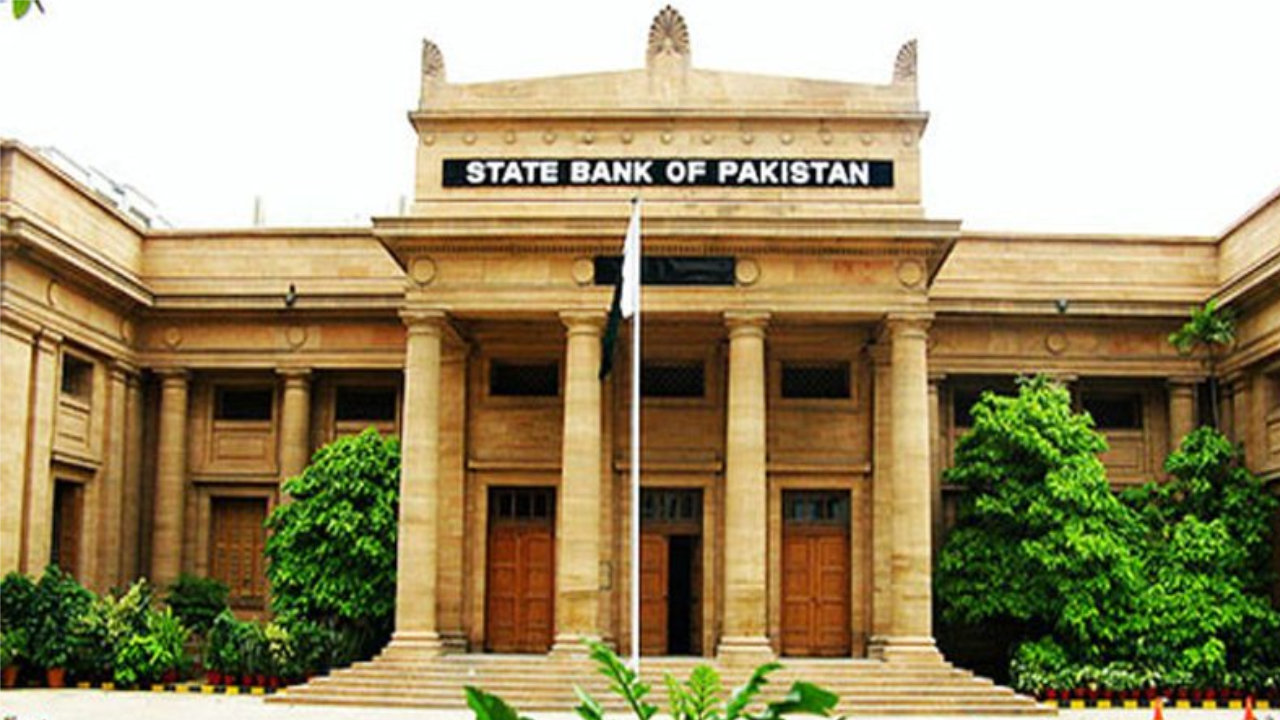 The central bank of Pakistan does not see many good use cases for crypto. However, the regulator cites “a lot of misuses” of cryptocurrency around the world, “including human rights violations, trafficking of people, money laundering, and many other things.”

The governor of the State Bank of Pakistan (SBP), Reza Baqir, talked about cryptocurrency during a panel discussion at the 13th Karachi Litera­ture Festival Sunday, Dawn newspaper reported.

When we look at the value proposition offered by crypto right now, the use cases that have been brought forward have just been exchanges.

The SBP governor proceeded to talk about the risks associated with cryptocurrencies.

Noting that “There is no way that the regulator or a law enforcement agency has visibility on who is doing transactions and for what purpose,” he opined:

Therefore, around the world there is a lot of misuses [of cryptocurrency], including human rights violations, trafficking of people, money laundering, and many other things.

Baqir also mentioned that the financial system in Pakistan has been used for money laundering and the financing of terrorism.

Nonetheless, the central bank governor explained that people want the regulator to allow bitcoin to be used, traded, and sent abroad.

He explained: “Every new thing has some benefits and some risks … It’s a policymaker’s job to make an assessment of the balance … in particular, make a judgement whether the benefits outweigh the risks with regards to the use of cryptocurrencies in Pakistan.” However, Baqir said last month that the potential risks of cryptocurrency far outweigh its benefits.

Meanwhile, he believes that distributed ledger or blockchain technology is “absolutely useful” and has the potential to solve many problems the world is facing right now.

The Pakistani government is currently evaluating whether to regulate cryptocurrency. A high-level interministerial committee constituted to make recommendations on whether cryptocurrency should be permitted under Pakistani law is against regulating cryptocurrency, however. The committee submitted its report to the Sindh High Court in January recommending a complete ban on crypto.

However, Pakistan’s minister for science and technology, Shibli Faraz, said in the same month that the government intends to “regularize” cryptocurrency in the country. He confirmed that the finance ministry, the State Bank of Pakistan, and the Securities and Exchange Commission of Pakistan are working on a plan.

What do you think about the SBP governor’s comments? Let us know in the comments section below. 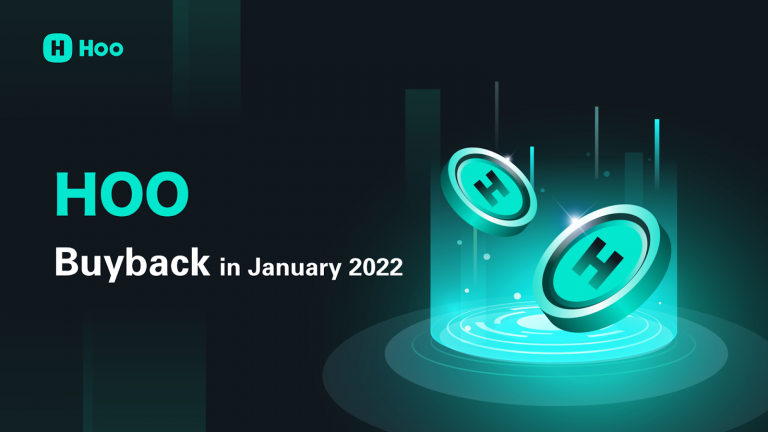 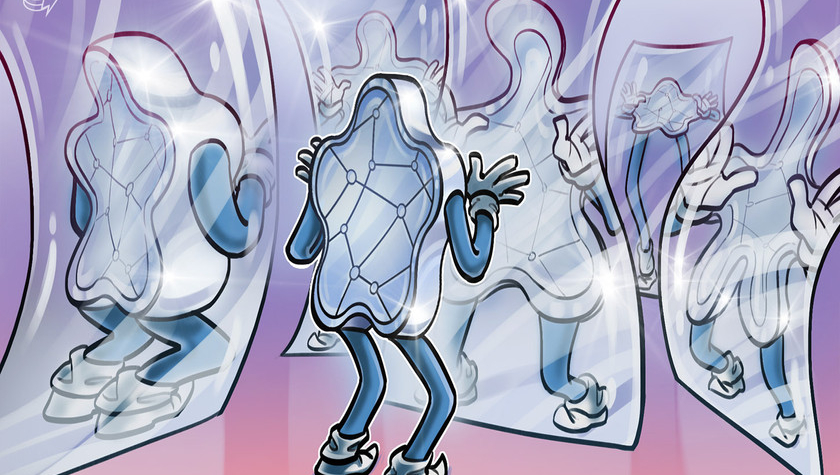