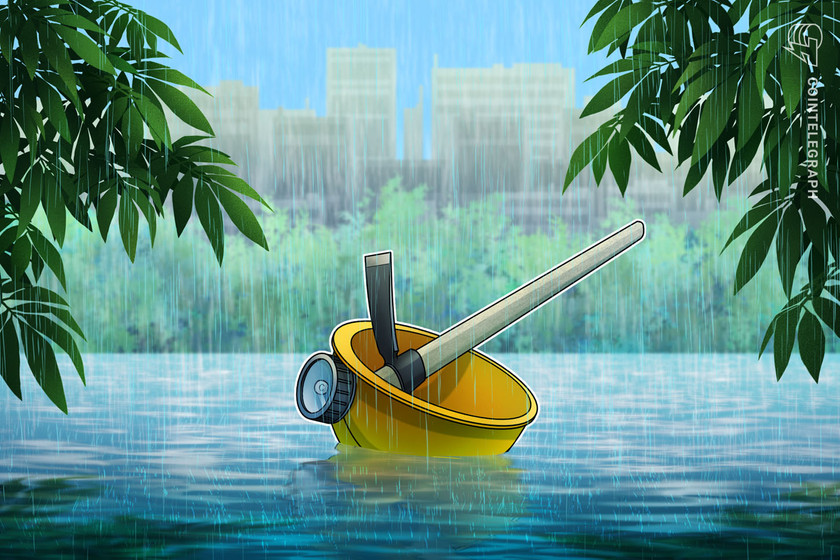 The Mayor has been a proponent of the crypto industry and has now pledged support for sustainable Bitcoin miners by asking Governor Hochul to veto a two-year moratorium on mining.

New York City’s Mayor Eric Adams spoke out on Monday against a bill just one step away from effectively banning Bitcoin mining in the state for the next two years.

The bill is designed to place a two-year moratorium on proof-of-work (PoW) crypto miners who do not use 100% renewable energy. At the same time, New York state’s environmental agency is investigating the effects of mining on the environment. The bill passed on June 3 in the State Assembly and now awaits Governor Kathy Hochul’s signature to become a law.

Mayor Adams told Crain’s on Monday that he intends to request Governor Hochul veto the bill due to the economic damage it will cause the state’s people. Mayor Adams has been a frequent proponent of the crypto industry, previously accepting Bitcoin (BTC) instead of cash for his salary payments.

He now stands with miners against the bill, stating that “we can’t continue to put barriers in place” for miners who wish to help bolster the state’s economy with the “billions of dollars that are spent on cryptocurrency” in the state:

“I’m going to ask the governor to consider vetoing the bill that is going to get in the way of cryptocurrency upstate.”

Supporters of the bill, such as the original sponsor Assembleyperson Anne Kelles, are worried that miners who use fossil fuel-burning power plants could set the state behind on its path toward reducing all carbon emissions by 85% by 2050. New York generates more than 50% of its electricity from renewable sources, shutting down older fossil fuel power plants to achieve that goal.

Assembleyperson Kelles told the New York Post on Monday that the Mayor’s support of miners was a surprise and said he is essentially asking New York “to go back to the stone age of cryptocurrency.” Mayor Adams had previously spoken out against miners in February, according to the Post.

According to data compiled in December 2021 by the Cambridge Bitcoin Electricity Consumption Index (CBECI), New York is the fourth-largest contributor of hashing power in the U.S.

Industry insiders told CNBC on June 3 that New York’s decision to shut down miners could have a domino effect across the industry. However, Cointelegraph reported on Friday that GEM Mining CEO John Warren believes miners will simply move to friendlier states with better incentives.

Worldwide, about 50% of the power Bitcoin miners use is from sustainable sources, according to the Bitcoin Mining Council. Miners strive to be less reliant on fossil fuels, which requires innovative technologies. Mayor Adams suggested giving New York-based miners deadlines to reduce their emissions by specific dates. “Give us a goal, not bans,” he said. 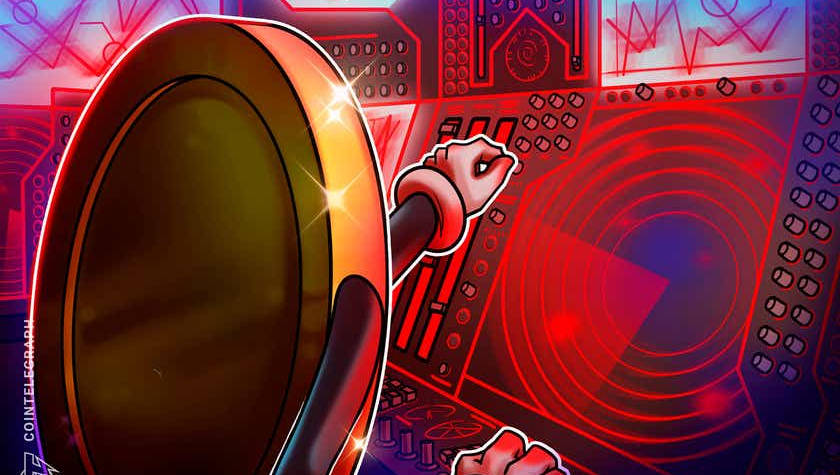 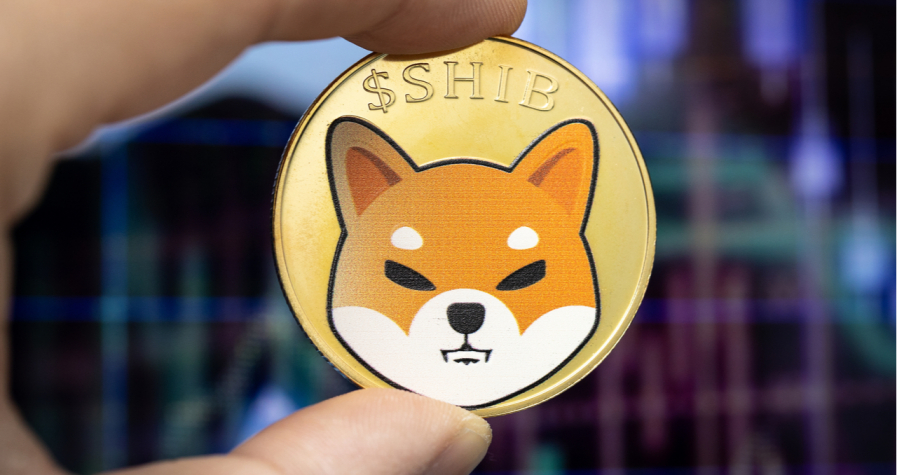