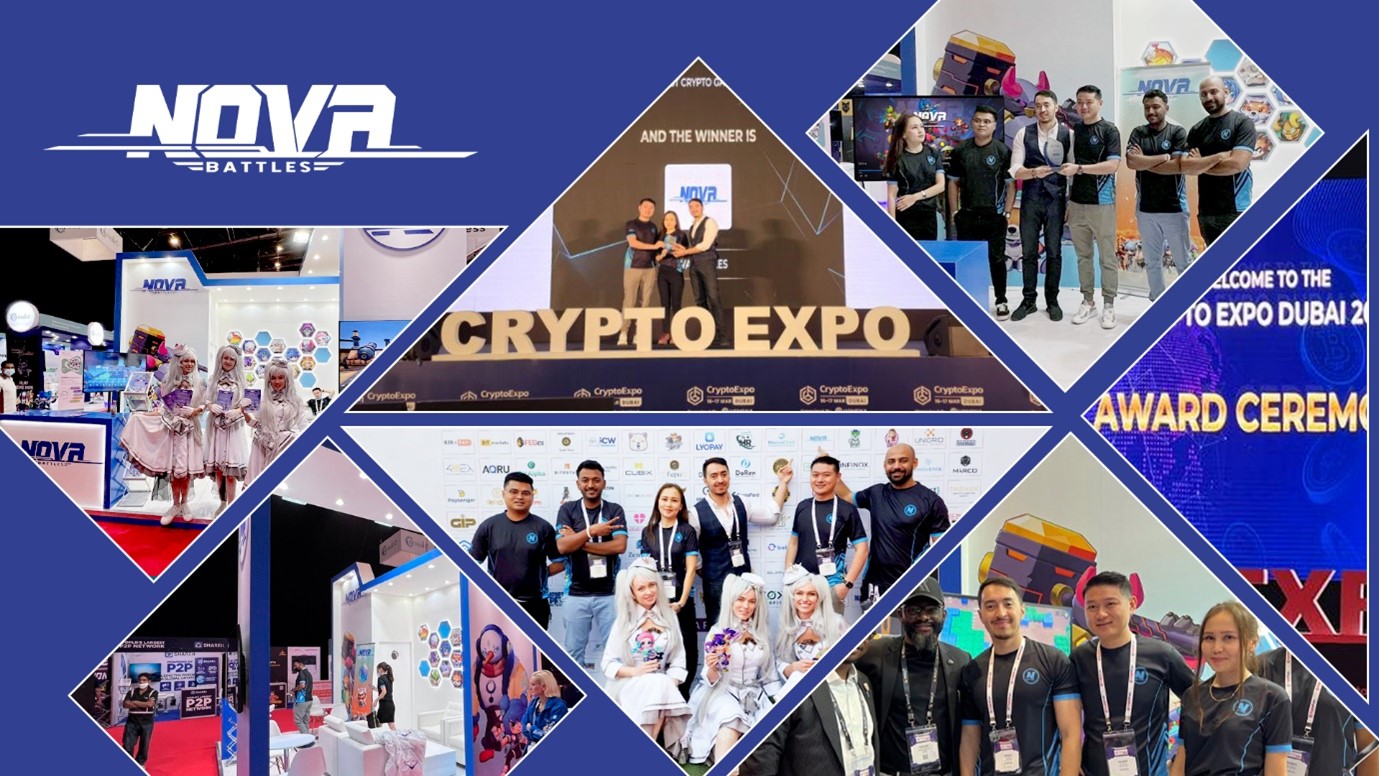 PRESS RELEASE. At the Dubai Crypto Expo that happened between March 16 and 17, 2022, the NoVa Battles team led by CEO Lucian joyfully received the prestigious title of “Best Crypto Game 2022” in Dubai.

The NoVa Battles ecosystem is designed to reward its community members in multiple ways for their time and effort. In addition to incorporating their own NFTs and Crypto Token, more blockchain technology is planned for the NoVa Battle system such as digital real estate, subdivisions of the game ecosystem, and Metaverse, complete player customization of virtual assets, which will create a truly unique and decentralized virtual environment. All of these factors and even more were responsible for its victory at Crypto Expo Dubai 2022 as a prize winner in the category of “The Best Crypto Game”.

Keep reading to learn more about NoVa Battles and how it won the best crypto game at the Expo.

What is NoVa Battles?

Nova Battles is a mobile multiplayer online arena game powered by Ethereum blockchain that is built on a community-based play-to-earn (P2E) model. Players that enjoy similar genres will be able to get started quickly and start earning money while playing the game.

Since its conception in 2019, it has undergone several designs and testing cycles to ensure that it meets the needs of end-users. With its focus on community engagement, Nova Battles allows other gaming groups to engage in its ecosystem, creating a bigger habitat for socializing, playing, and earning. A name like “The People’s Game” is apt since it represents the goal.

Nova Battles requires users to pick one of several free Champions to participate in any game mode. These Champions are NFTs that appear as in-game avatars.

There are a variety of abilities and traits that make these Champions stand out in battle. There are also Support Champions that assist the primary champion during a fight.

Battle Rewards are awarded to players for their actions during each combat. The Nova Battles ecosystem revolves around their NFTs called Nova Soul. These NFTs are used up by the players during combat. They’re available in a variety of places, including the Marketplace and during a pre-sale.

Dubai Crypto Expo 2022, organized by HQMENA, was a top crypto exhibition and conference that hosted more than 100 crypto enterprises, including NoVa Battles.

As a world-class exhibition in the sector, the Dubai Cryptocurrency Expo is guaranteed to draw a lot of attention whenever it is held. No exceptions were made this year. More than 10,000 traders and investors attended the Crypto Expo Dubai 2022, together with more than 100 crypto firms and 60 speakers from over 30 countries.

An Expo, a Forum, and an Awards segment were all part of the event’s three sections. The CEO of NoVa Battles, Lucian, also spoke at the conference. His speech demonstrated that the practice and exploration of NoVa Battles in the cryptocurrency sector had been extensively acknowledged.

At the expo, NoVa Battles had its own stand where visitors could find out more about the company’s numerous ventures and products. And for people who were unable to attend the event, various online activities were also provided by the project team. To discover more about the NoVa Battles’ Expo participation, you can join the official community.

NoVa Battles, which attracted over 1,000 individuals to sign up for its whitelist at the exhibition, was named the best crypto game and took home the prize. Having already launched its token on the 25th of March – they are on schedule to proceed with their public beta, which be launched in the middle of April, and the ICO will begin in the first week in April of 2022. A mid-May release date for the whole game is the most conservative estimate.

The 2022 Dubai Crypto Expo was a huge success for NoVa Battles and for the first time Nova Battles has taken the top spot as a leading Metaverse gaming platform.

Ethereum-based game NoVa Battles envisions a massive community of gamers working together to establish a game Metaverse that benefits everyone. There is a public beta version of the company’s initial coin offering (ICO) coming soon. It is important to note that Nova battles has a strong presence in Southeast Asian countries including Singapore, (which will host the next crypto expo), Thailand, and Malaysia, all of which are important markets for the company.

By partnering with other like-minded groups, the Nova Battles game inspires players by bringing greater attention to the gaming industry and creating a network operated by the players themselves. In addition, there are a variety of events and airdrops to take advantage of, so stay tuned. For further information, please visit novabattles.com. 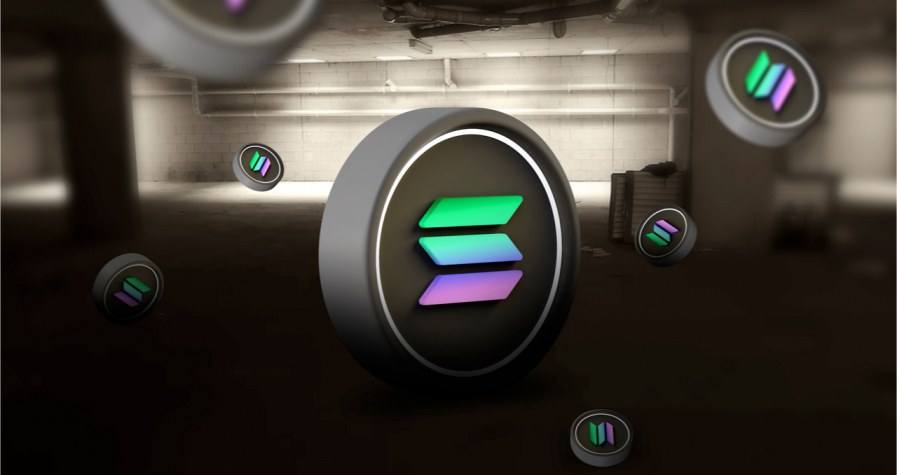 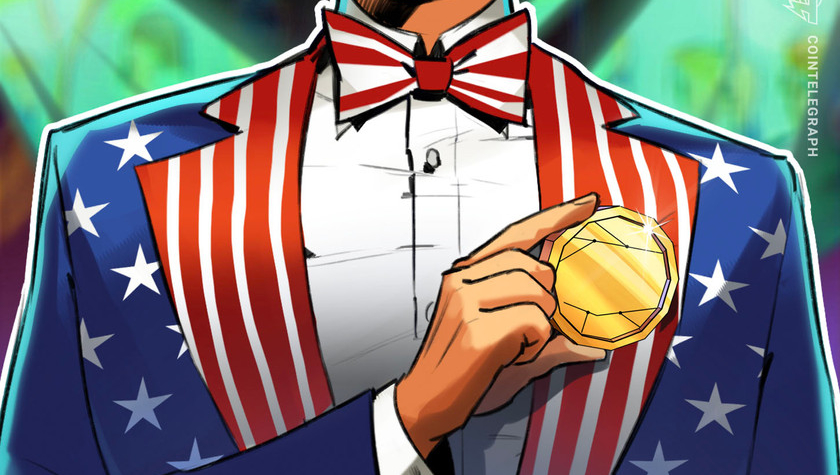