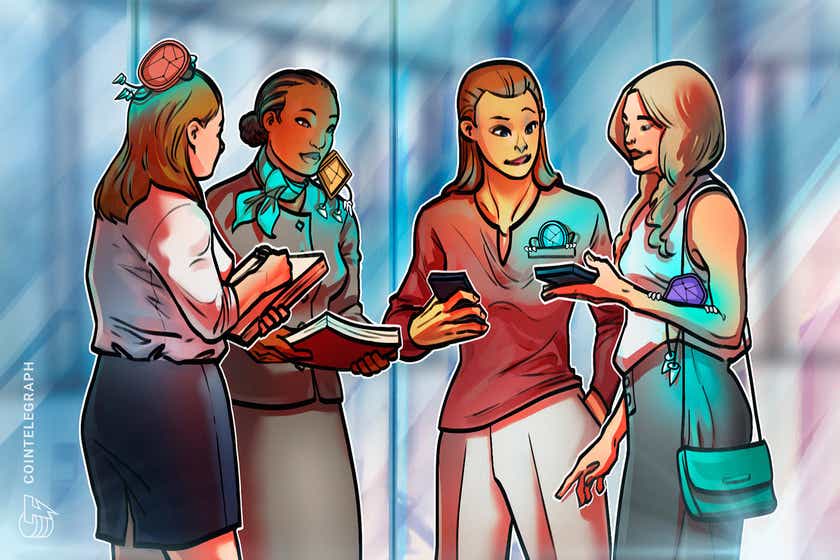 To celebrate International Women’s Day, HeyLayer on Stacks is hosting an event in the Metaverse. Meanwhile, PotionLabs is auctioning off NFTs of its code, and Papa John’s has put cheese in its NFTs.

Nonfungible token platform HeyLayer has partnered with the Stacks Foundation to host an event in the vSpace metaverse to celebrate International Women’s Day.

The “HerNFT” event will feature the work of more than 30 female NFT artists, including Goldy Succi, Mother Pop, Kaylee Hawley and others. Their work on the Stacks blockchain will be on display in a virtual gallery curated specifically for this event, which started on Tuesday.

Participants of the event will be able to purchase NFTs on the HeyLayer Marketplace. 2.5% of sales from the event will be donated to the Just Love Film Academy charitable organization for Ibero-American female filmmakers.

HeyLayer co-founder and CEO Alla Koretsky said, “We created HerNFT as a way to tap into more feminine energy and celebrate and showcase more female points of view within NFT art.” She added:

“These women all have something that they want to say and when it comes to our theme of #BreaktheBias, art can be a very powerful medium of getting that message across.”

Potion Protocol developer PotionLabs has launched the Potion Unlock NFT auction to help it complete the “aggressive decentralization” by maximizing community involvement and sidestep the pitfalls of traditional project launches.

The funds raised in the auction of 10,000 unique NFTs will support the growth of the community and the Potion Protocol project moving forward. It will be a Dutch auction that runs from March 14 to 24.

Each NFT in the collection contains a small portion of the code for Potion Protocol. When all the lines of code are combined, the code will become part of the public domain. This means that community members are encouraged to closely collaborate to release the code rather than work against each other.

Major early investors in Potion Protocol include Polychain, Pantera, MetaCartel, Compound’s Robert Leshner and others. Potion Unlocked is a novel project launch mechanic from Potion Labs that debuted on Feb. 22.

The newest thing Papa John’s has is filled with cheese

Leading South Korean presidential candidate Yoon Seok-yeol has released 4,000 NFTs on the Aergo blockchain to help raise more funds for his campaign and gain attention from 20-something swing voters.

The No. 2 Yoon Seok-yeol NFT collection is currently for sale on the CCCV NFT marketplace. He plans on minting a total of 22,329 NFTs in total, each costing about $41.15.

Adobe’s creative showcase platform Behance has added support for the Phantom wallet on Solana to allow users to add NFTs to their profiles. Parties involved in the development of this support heralded the update as a “huge” step for the creator economy on Solana.

Australia-based NFT platform Immutable has secured $200 million in a Series C round of funding led by Singapore’s state-owned investment firm Temasek. Animoca Brands and Tencent also participated in the round. It will use the funds to develop the Immutable X layer-2 scaling solution for NFTs on Ethereum. 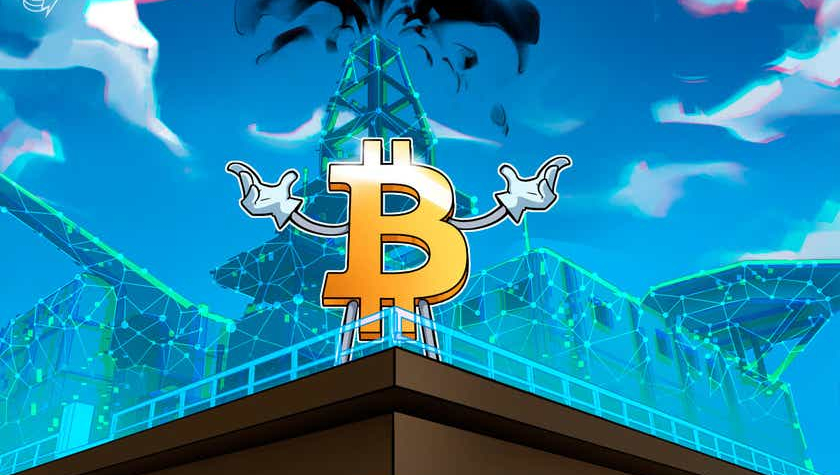 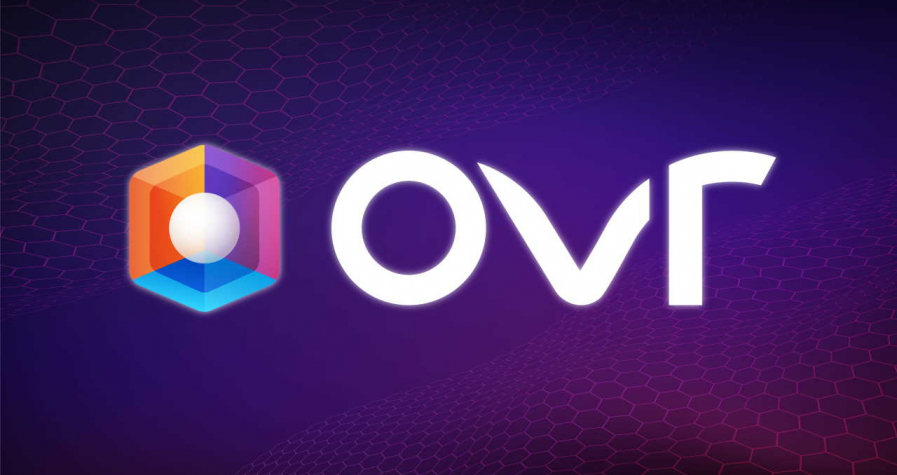