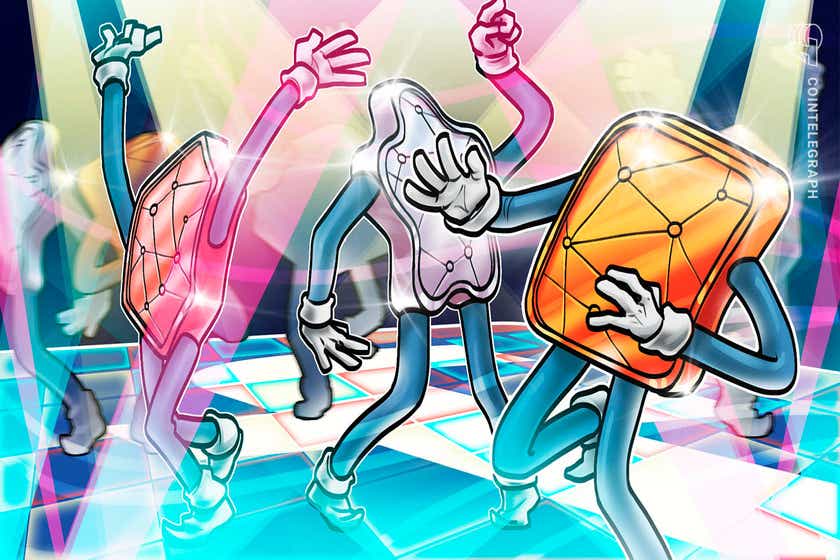 OpenSea shared a 16-second video on Twitter to announce the integration, with many popular Solana collections announcing their intention to list on the marketplace.

Solana (SOL) nonfungible token (NFT) holders will soon have a new option for where to trade, with OpenSea teasing its integration of the Solana blockchain.

A 16-second video shared by the OpenSea Twitter account opened with the phrase “wen solana???” being typed into a search box and revealing that Solana will be supported by the marketplace in April.

Rumors of OpenSea supporting Solana NFTs have circulated for months. Security researcher Jane Manchun Wong — who made Forbes 30 under 30 for her high profile tech leak scoops — shared images on Twitter in January, which she said were sourced from OpenSea’s platform.

The images show the marketplace’s “blockchains filter” listing Solana as an option and the Phantom Solana crypto wallet appears in a list of supported wallets.

OpenSea coyly replied to Wong’s tweet with a “wide eyes” emoji at the time but didn’t outright confirm or deny the authenticity of the claim.

Many popular Solana NFT projects have announced their intention to list with OpenSea in April, including SolPunks, Turtles, Remnants and the Degenerate Ape Academy.

The Solana integration will pitch OpenSea in direct competition with Magic Eden, Solanart and Solsea, the current leading NFT marketplaces on the Solana blockchain.

An OpenSea user by the handle “cchan” has sold a Bored Ape NFT and a Mutant Ape NFT for a combined value of $140.

DAI is a US dollar stablecoin with a diamond logo and it’s unknown if cchan mistook the offers to be in Ethereum (ETH), which would’ve been the equivalent of $470,000, or if the sales were the result of a hack.

Activity by the user who purchased the NFTs shows a history of offers being made in DAI on Bored and Mutant Ape NFTs, which some have suggested could have been made in the hopes that this exact set of circumstances would occur.

Ross Ulbricht, the imprisoned founder of the defunct darknet marketplace “Silk Road” is set to release another collection of NFTs at the Bitcoin 2022 Conference in Miami in April, with the funds going toward helping children to travel to visit their parents in prison.

In December 2021, Ulbricht auctioned a collection at the Art Basel Miami, which netted him $6.2 million. The collection was purchased by FreeRossDAO, a decentralized autonomous organization that aims to “share Ross’s work with the world and give everyone a unique opportunity to own a piece of it.”

“All of this has brought a new spark to my life,” Ross wrote in a post, reflecting on the sale of his last collection.

“I have direction and purpose and I feel like I can make a difference again. The more money we raise, the more good we can do, so I have been busy creating my next art collection.”

Dubbed the “Growth Collection,” it will be minted on the Bitcoin blockchain via Counterparty, and the piece will reportedly feature four physical oil paintings and one hand-drawn animation, accompanied by five Bitcoin NFTs to be auctioned on the Scarce.City network.

Ulbricht is serving two life sentences without the possibility of parole for his part in creating the illicit online marketplace, which famously used Bitcoin as the means of transaction.

WWE and the Metaverse

The WWE has partnered with Fanatics, a sports marketing business that, among other offerings, enables brands to offer digital collectibles and NFTs to their audience.

Mark Karpelès, the former CEO of the defunct Mt. Gox exchange announced that users who used the exchange between 2010 and 2014 — around the time it was hacked — are eligible to register for a free NFT in the hopes it will “erase a bit of the loss incurred in Mt. Gox.”

The Decentraland metaverse hosted the Metaverse Fashion Week from March 24–27, 2022. The event attracted over 70 big-name fashion labels and artists such as Tommy Hilfiger, Dolce and Gabbana, and Estée Lauder. 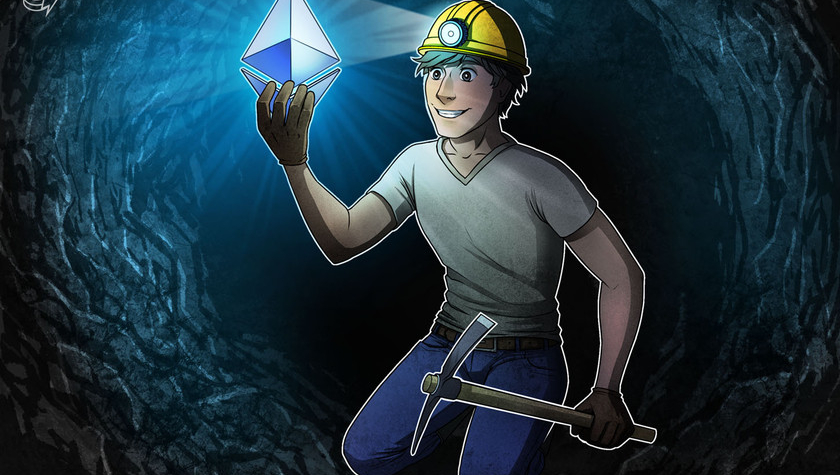 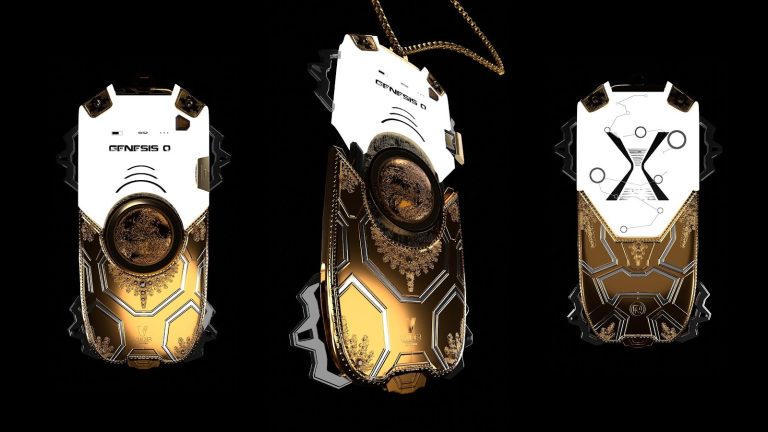