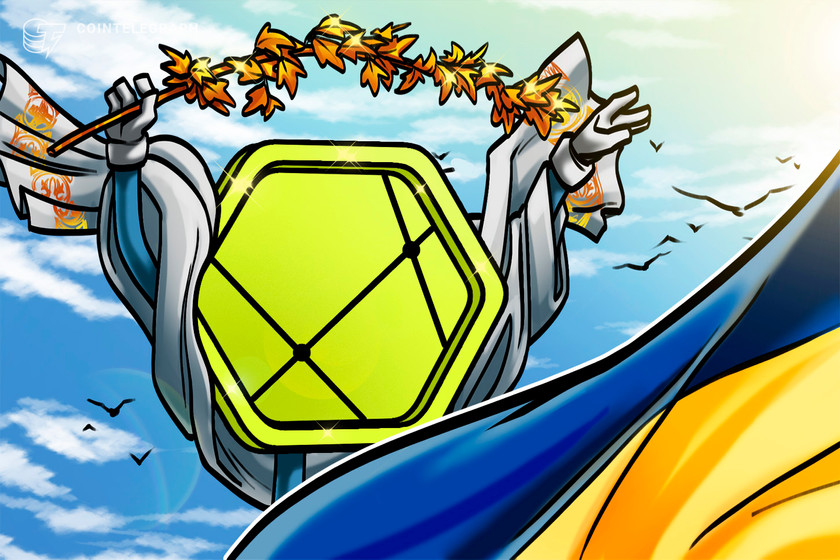 The first tweet ever sent on Twitter was turned into an NFT and sold by founder Jack Dorsey for $2.9 million but is pulling about one percent of that in a current auction.

The nonfungible token (NFT) of the first-ever tweet made on Twitter by founder Jack Dorsey is currently struggling to attract a bid even 1% of its sale price last year.

The nonfungible token of the first-ever tweet made on Twitter by founder Jack Dorsey is currently struggling to attract a bid even 1% of its auction price last year.

Its owner, Bridge Oracle founder Sina Estavi, hoped the tweet would generate at least $50 million dollars, half of which he said he would donate to charity after closing the auction in an April 7 tweet.

I decided to sell this NFT ( the world’s first ever tweet ) and donate 50% of the proceeds ( $25 million or more ) to the charity @GiveDirectly
‌‌‌‌‌‌
https://t.co/cnv5rtAEBQ pic.twitter.com/yiaZjJt1p0

Estavi appears to have grossly overestimated the amount of money the tweet would sell for. When he initially listed the item on OpenSea, the highest bid was valued at about $277. Currently, the average bid is about $8,731.

Low interest in this piece of social media history may be a symptom of a general decline in frothiness across the crypto industry. Although NFT trading volumes have been rising over the past month, they are still far from all-time highs. Volumes on Bitcoin (BTC), ETH and decentralized exchanges (DEXs) have also been dropping off.

Four Ukrainian artists living in Sydney are using the popularity of digital art in NFT form to generate funds to aid over five million refugees from the embattled nation.

The OpenYourHeart campaign hopes to collect at least $5 million from the sale of four limited-edition NFTs and from ETH donations to Habitat for Humanity, a house-building charitable organization. The art will be sold at a May 5 auction.

One of the artists in the quartet, Olena Vigovska, feels that this auction gives her a way to help her friends and family in her home country.

“My friends and relatives are still back in Ukraine and any opportunity to help them is precious.”

Among the four works of art will be three paintings and one photograph that heavily incorporate the colors blue and yellow, like the Ukrainian national flag. The auction will take place online, and the gallery is based in Australia.

The New York Liberty WNBA team will kick off its 26th season for the league with an NFT drop to commemorate its home opener against the Connecticut Sun on May 7.

The collection of 400 NFTs will be minted before game time and sold on Polygon for $50 each. Buying a ticket to the game and whitelisting your wallet address by May 1 will see you awarded the NFT for free. Ticket prices start at $55.

Each NFT depicts a spinning numbered nail polish bottle that says it is from the home opener for the team.

OKcoin to launch an NFT marketplace

Crypto exchange OKcoin is set to launch its own NFT marketplace, which it says will have zero fees and no limit on the royalties creators can earn on secondary purchases.

OKcoin CEO Hong Fan announced the marketplace on Tuesday and said the exchange would drop an exclusive NFT collection which members of the waitlist will get their first crack at.

By lifting the cap on creator royalties, Fong said that the marketplace will further “empower creators with NFTs in the same way that blockchain technology empowers financial freedom with cryptocurrency.”

Crypto investor and marijuana connoisseur Snoop Dogg is combining two of his passions by partnering with the MOBLAND metaverse platform to cultivate weed farms.

MOBLAND plans on releasing a limited collection of digital weed farm NFTs along with content from NFT artist Champ Medici. The weed farms will introduce the concept of grow-to-earn to the platform as well, which offers special utility and benefits to owners of digital land.

Crypto exchange Kucoin’s venture capital division has committed $100 million to help artists and creators scale up their business operations to larger audiences. The funds will be tied in with the exchange’s own NFT marketplace, putting it in competition with OKcoin and Coinbase’s own similar marketplaces. 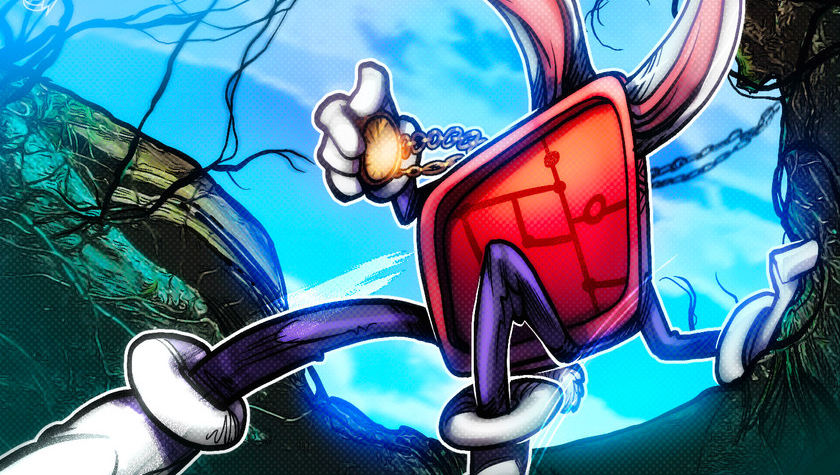 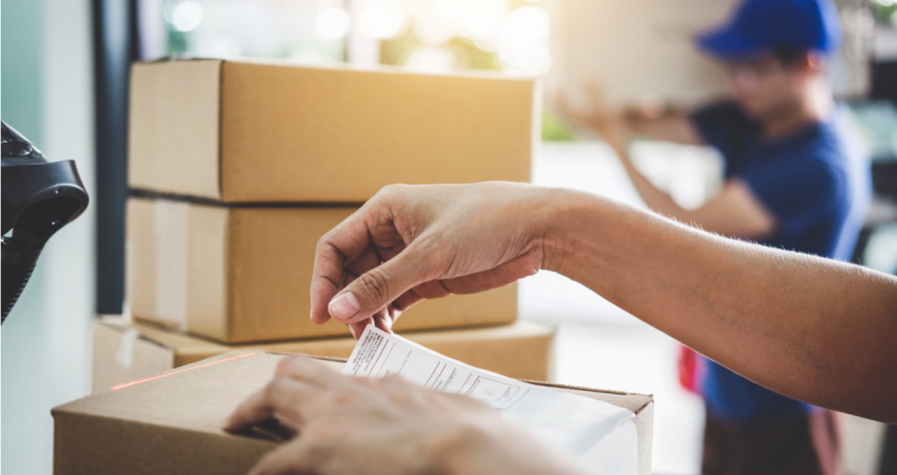 Miners Have Moved 30% of Their Equipment Out of Kazakhstan, Industry Organization Claims