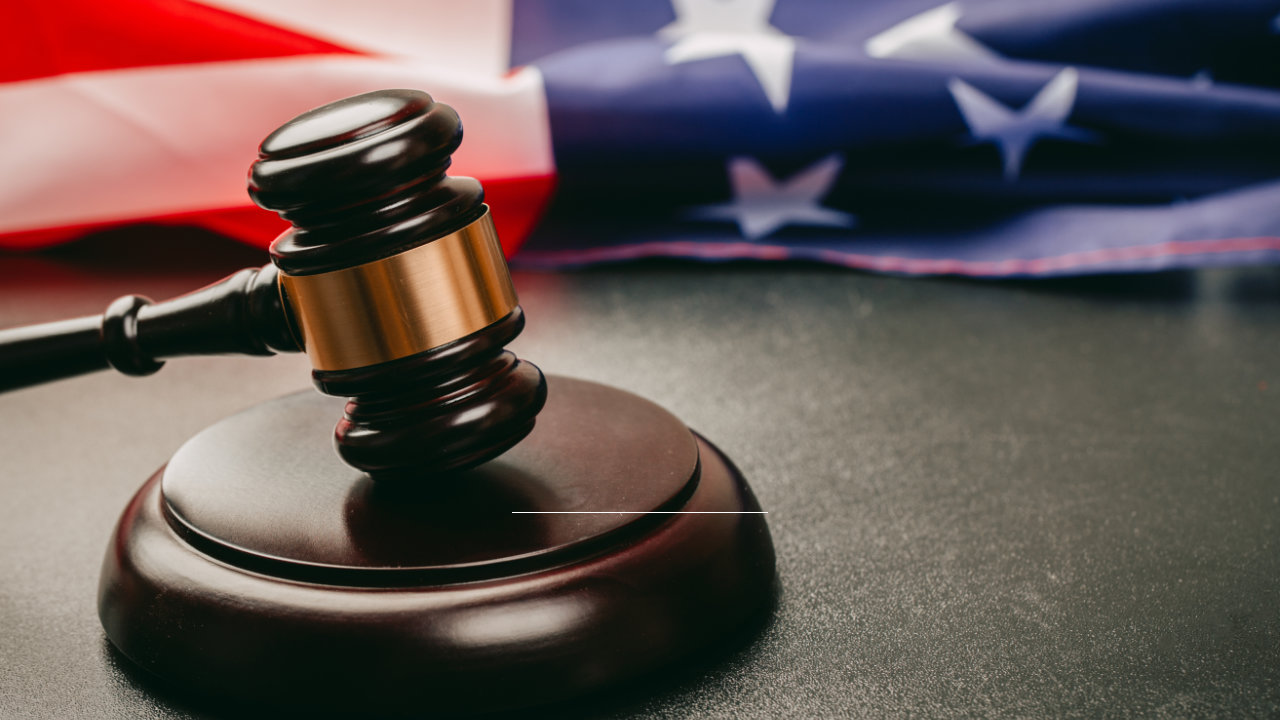 The U.S. Department of Justice (DOJ) has charged two people allegedly behind a million-dollar non-fungible token (NFT) “rug pull” scheme. They abandoned the NFT project within hours after selling out, deactivated the website, and transferred over $1 million in crypto to the wallets they controlled, the justice department explained.


The U.S. Justice Department announced Thursday that two 20-year-olds have been charged in a “non-fungible token (NFT) fraud and money-laundering scheme.” The defendants, Ethan Nguyen and Andre Llacuna, allegedly defrauded purchasers of NFTs advertised as “Frosties.”

According to the DOJ, on or about Jan. 9, the defendants “abandoned the Frosties NFT project within hours after selling out of Frosties NFTs, deactivated the Frosties website, and transferred approximately $1.1 million in cryptocurrency proceeds from the scheme to various cryptocurrency wallets under their control in multiple transactions designed to obfuscate the original source of funds.”

Mr. Nguyen and Mr. Llacuna promised investors the benefits of the Frosties NFTs, but when it sold out, they pulled the rug out from under the victims, almost immediately shutting down the website and transferring the money.


Nguyen and Llacuna were arrested in Los Angeles, California, as they prepared to sell a second set of NFTs advertised as “Embers,” the DOJ noted.

The Justice Department believes that Embers is “another fraud scheme,” noting that it was expected to launch on or around March 26 and anticipated to generate approximately $1.5 million in cryptocurrency proceeds.

The defendants “are each charged with one count of commit wire fraud … and one count of conspiracy to commit money laundering,” the DOJ said, noting that each count carries a maximum sentence of 20 years in prison.

What do you think about this NFT rug pull case? Let us know in the comments section below. 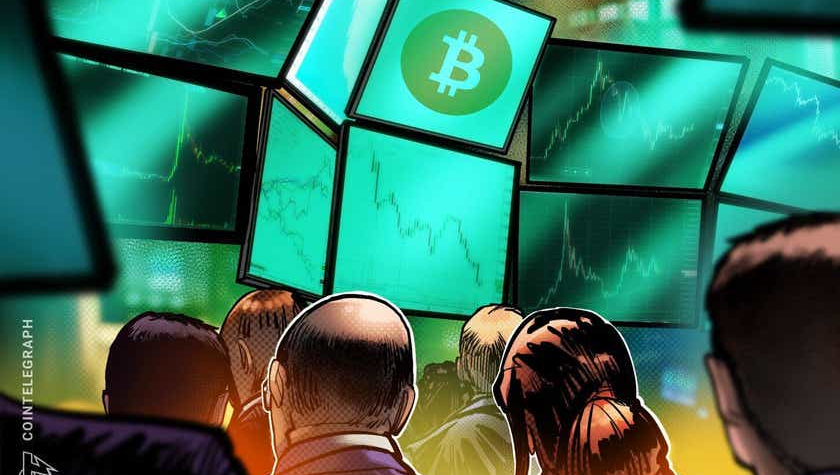 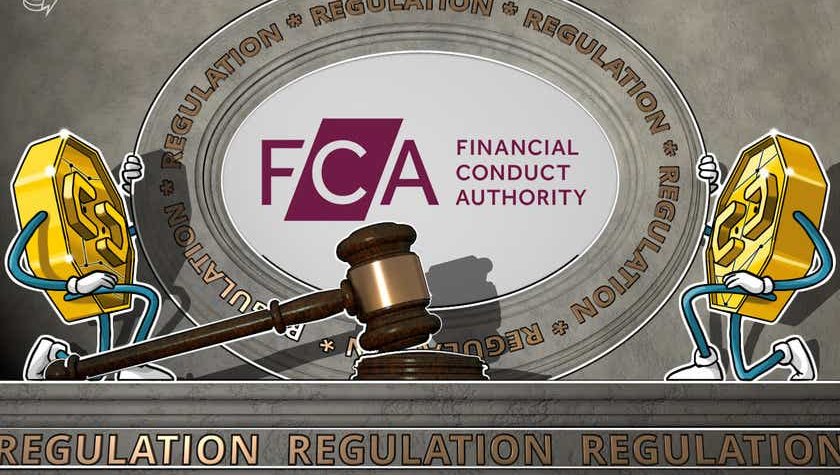