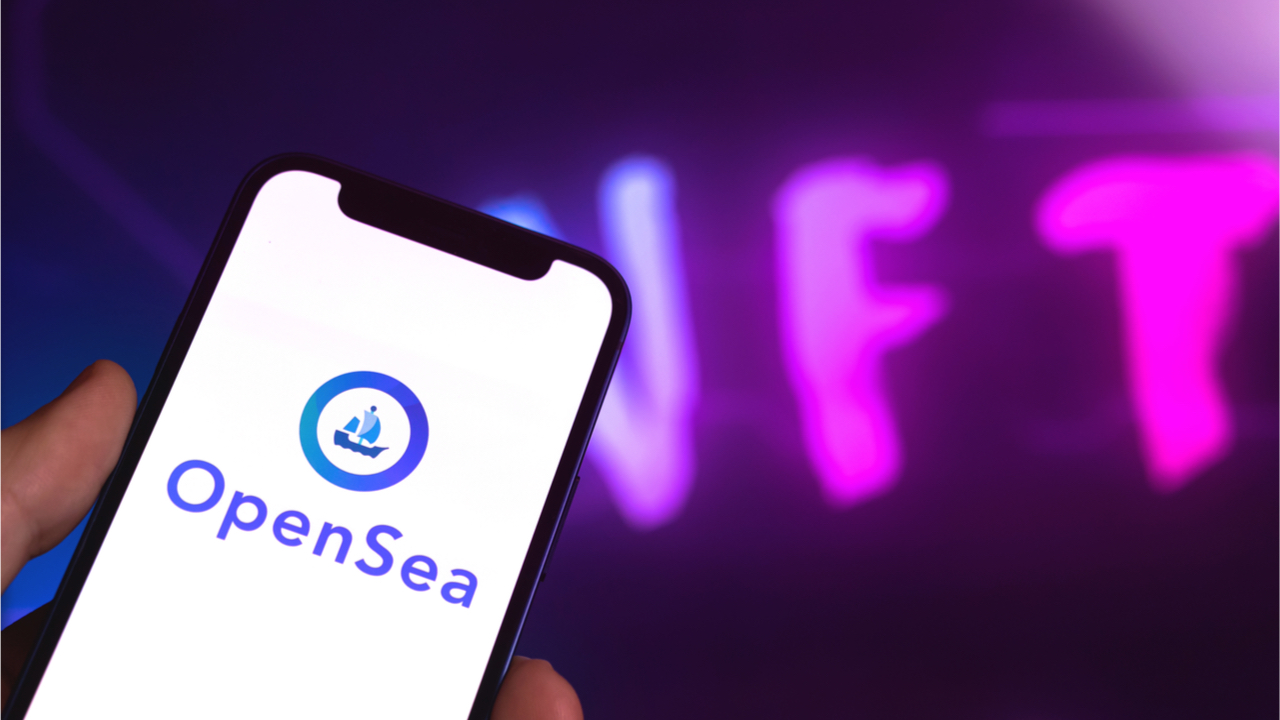 
Opensea visitors can soon pay with credit cards if they don’t own any crypto assets, according to a tweet from the company Moonpay. “Sail the Opensea with your card,” Moonpay detailed on Friday. “Soon, you will be able to buy NFTs with Visa, Mastercard, Apple Pay, Google Pay, and more,” the firm added.

Currently, Opensea users are required to leverage crypto assets like ethereum (ETH) to purchase NFTs on the marketplace platform. The Moonpay integration will change that going forward, and Opensea visitors will have the ability to choose from an assortment of payment options.

At the end of November, Moonpay raised $555 million during the firm’s first finance round led by Tiger Global and Coatue. After the capital injection from investors, Moonpay’s overall valuation hit $3.4 billion. The company said at the time that the capital would be leveraged for expansion endeavors.

Just recently, the leading NFT marketplace Opensea announced that it would be supporting the blockchain network Solana (SOL). The news follows a myriad of rumors, speculation, and leaked images that had shown Opensea would soon add SOL and Phantom wallet support.

Opensea is the top NFT project and marketplace in terms of all-time sales accruing $23.5 billion in volume since the market’s inception. Opensea’s sales volume is followed by the NFT marketplace Lookrare ($18.16 billion), but Looksrare’s recorded sales volume has been contested for alleged wash trading. NFT wash trading has been an issue according to a recent research report published by Chainalysis.

Opensea has seen 1,417,562 traders since the market’s inception, and the platform supports three blockchain networks which include Polygon, Klaytn, and Ethereum. The recently announced SOL addition will be Opensea’s fourth blockchain in terms of blockchain protocol support.

On Friday, Moonpay did not disclose when the credit card support would be added. Moonpay’s announcement follows the partnership between Coinbase and Mastercard as the two companies want to make NFTs accessible to everyone. According to the announcement, shoppers leveraging the upcoming Coinbase NFT Marketplace will be able to use Mastercard-supporting credit and debit cards.

What do you think about Opensea accepting credit cards, Apple Pay, and Google Pay via Moonpay’s payment infrastructure? Let us know what you think about this subject in the comments section below. 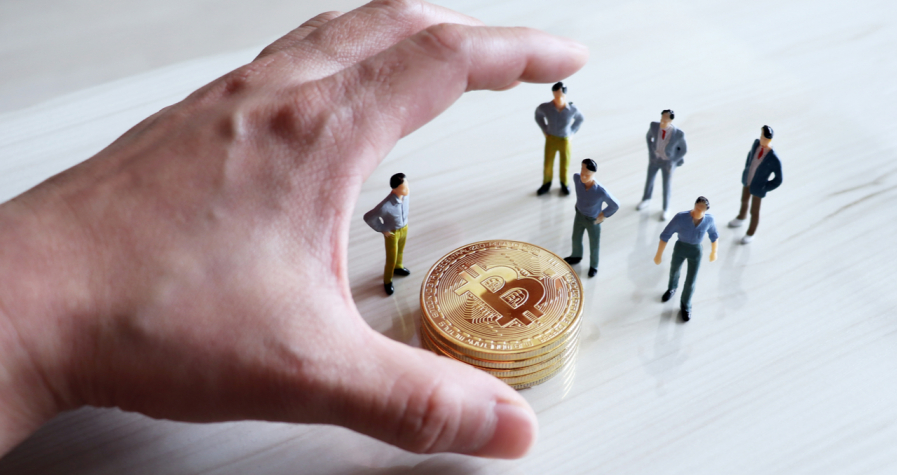 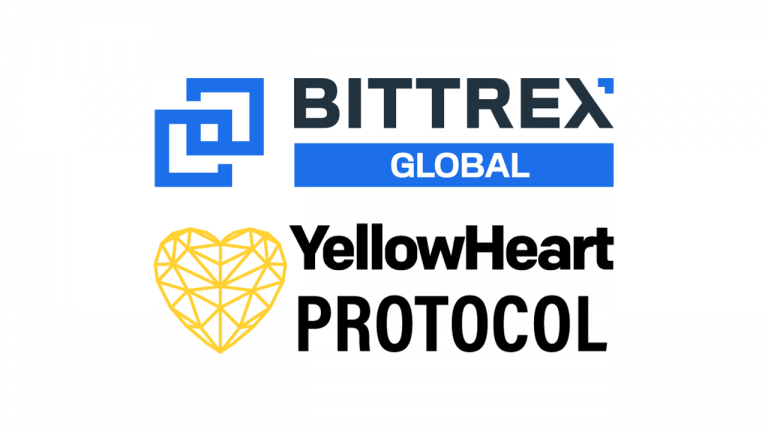