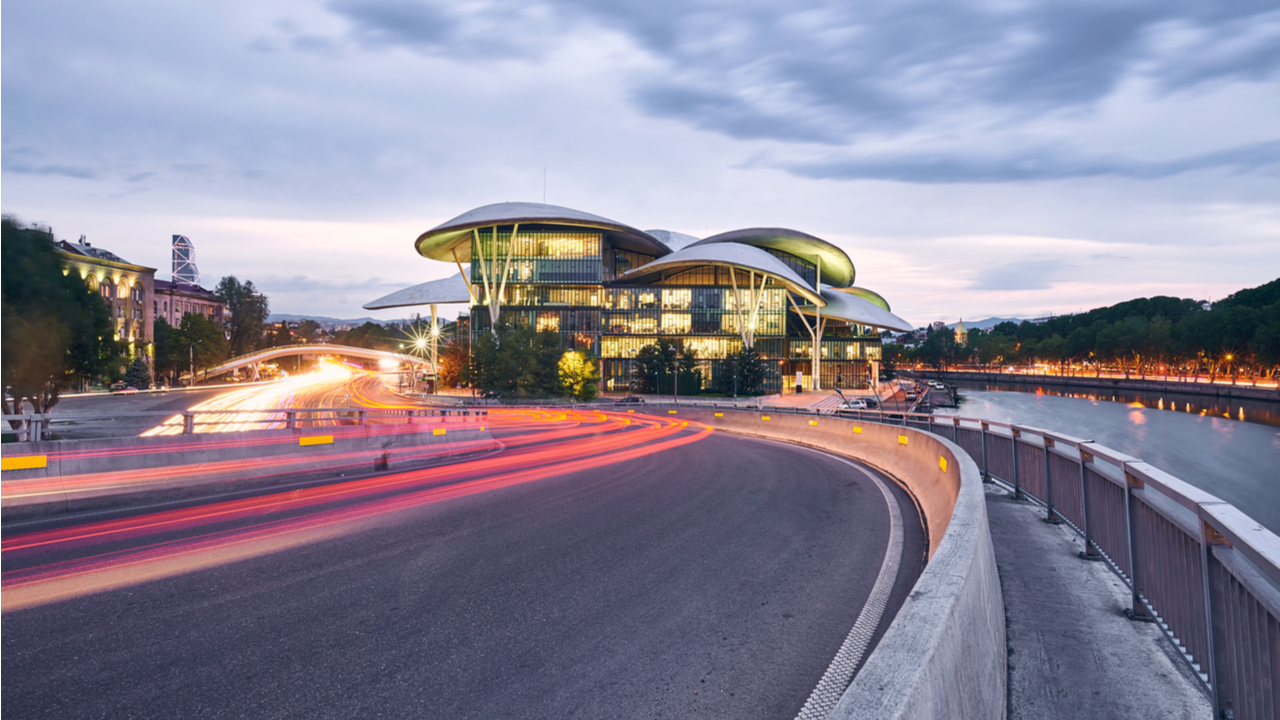 The National Bank of Georgia is taking steps to regulate the crypto market in the Southern Caucasus country, its governor revealed in a recent interview. While companies in the industry are to expect a licensing regime, financial institutions have already been banned from providing crypto-related services.

Georgia’s monetary authority is planning to introduce rules for operations in the nation’s crypto space. The financial regulator has drafted new legislation to achieve this, the bank’s Governor Koba Gvenetadze told The Financial, a Georgian business news portal.

The National Bank of Georgia (NBG) has prepared the necessary amendments in accordance with the requirements of the intergovernmental Financial Action Task Force on Money Laundering (FATF), the top official emphasized.

The bank is also receiving technical assistance from the International Monetary Fund (IMF) in the development of the regulatory framework, Gvenetadze added. Quoted by the publication, he elaborated:

The draft legislative changes at this stage include registration and licensing, compliance testing and AML control requirements for crypto market players.

While the rules for these entities are still being finalized, Georgian authorities have already introduced measures limiting the exposure of traditional financial companies to decentralized crypto assets. They have been prohibited from providing digital currency exchange and transfer services, Gvenetadze remarked.

“Also, persons that carry out activities related to virtual assets should be classified by financial institutions as high-risk clients and should be subject to appropriate enhanced preventive measures,” the governor said.

Asked to provide an estimate of the current cryptocurrency turnover in the country, the head of the central bank noted that as the crypto sector is not regulated yet, Georgian authorities do not have recent and accurate data about its size.

According to a report published by Europe’s Committee of Experts on the Evaluation of Anti-Money Laundering Measures and the Financing of Terrorism (Moneyval) released in September 2020, the monthly crypto exchange transaction volume in Georgia was between 3.5 and 5 million Georgian lari (€1 to €1.5 million).

The regulatory push now comes after in October last year, the NBG announced it’s going to launch a digital version of the national fiat currency as early as 2022. The monetary policy regulator said it plans to employ the blockchain-based central bank digital currency (CBDC) to facilitate retail sales.

Do you expect Georgia to regulate its crypto space in the near future? Let us know in the comments section below. 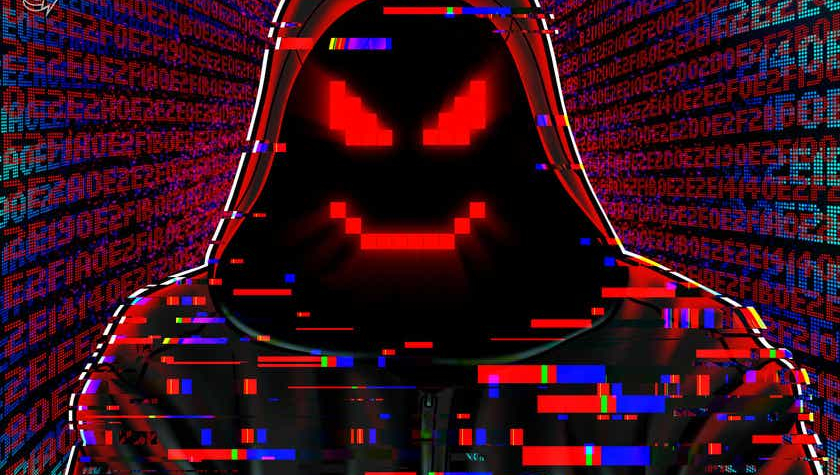 Chinese banking regulator warns against fraud risks in the metaverse 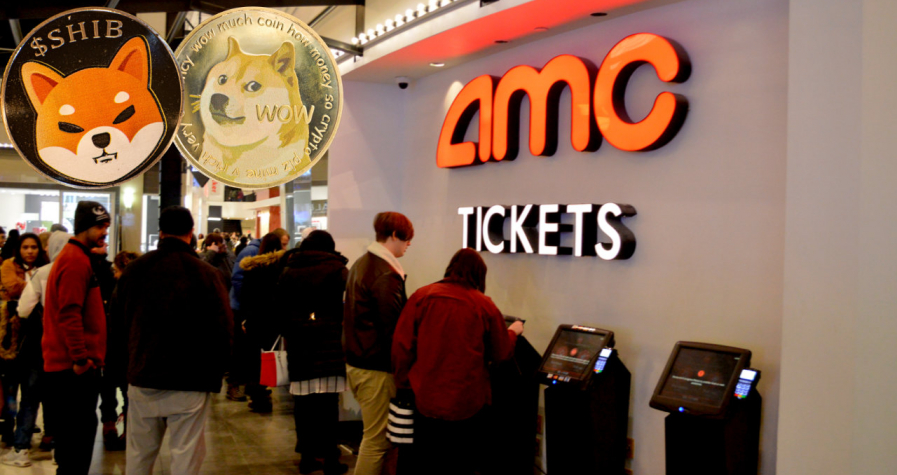