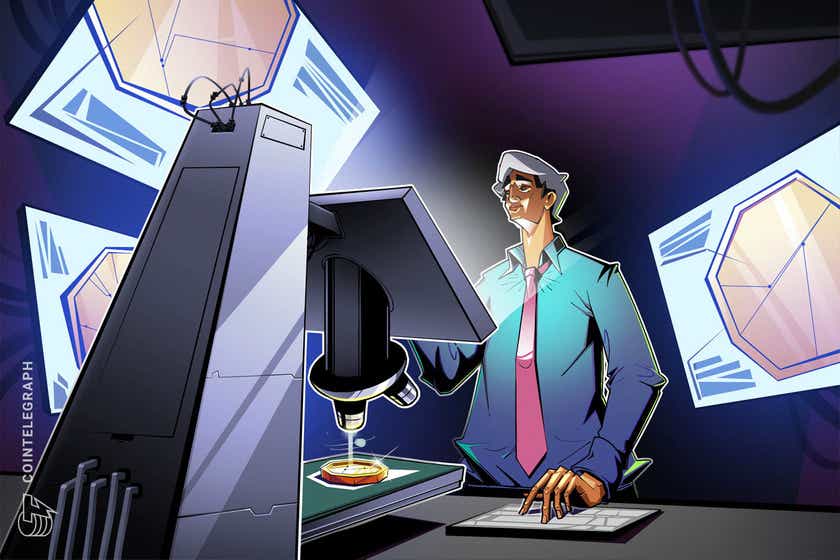 The Bank of England will launch a yearlong joint research project with MIT, which is already working with the Federal Reserve Bank of Boston and Bank of Canada.

The Bank of England announced Friday that it had reached an agreement with the Massachusetts Institute of Technology Media Lab Digital Currency Initiative, or DCI, on a joint twelve-month research project on central bank digital currencies, or CBDCs. The bank said in a statement that the new project was for research purposes only and not intended to develop an operational CBDC.

The bank began studying CBDCs in 2020, releasing a discussion paper in March of that year. The DCI responded with a discussion of how a CBDC could meet the objectives stated in the paper. The bank and the treasury headed up an exploratory task force on the matter last April, and the bank’s latest discussion paper on CBDC was released Thursday.

Other voices have entered the discussion as well, with the House of Lords Economic Affairs Committee, for example, expressing mixed sentiments about a potential digital pound early this year, pointing out “advantages on speed of settlement and cheaper and faster cross-border payments,” along with “challenges for financial stability and the protection of privacy.”

The Bank of England joins the Federal Reserve Bank of Boston and the Bank of Canada as CBDC research partners at the DCI, the originator of the OpenCBDC project. The Bank of Canada announced its year-long joint research effort last week, while the Boston Fed kicked off its collaboration with the DCI in 2020.

MIT is hardly alone in the field: About 60 countries are currently researching CBDCs, and there are about 15 pilot projects underway including China’s homegrown digital yuan. Australia, Malaysia, Singapore and South Africa participated in the Bank of International Settlement Innovation Hub’s Project Dunbar. Nigeria and the Bahamas have already launched their CBDC, and Jamaica is expected to do so this quarter. Nigeria’s eNaira was developed by private fintech firm Bitt. 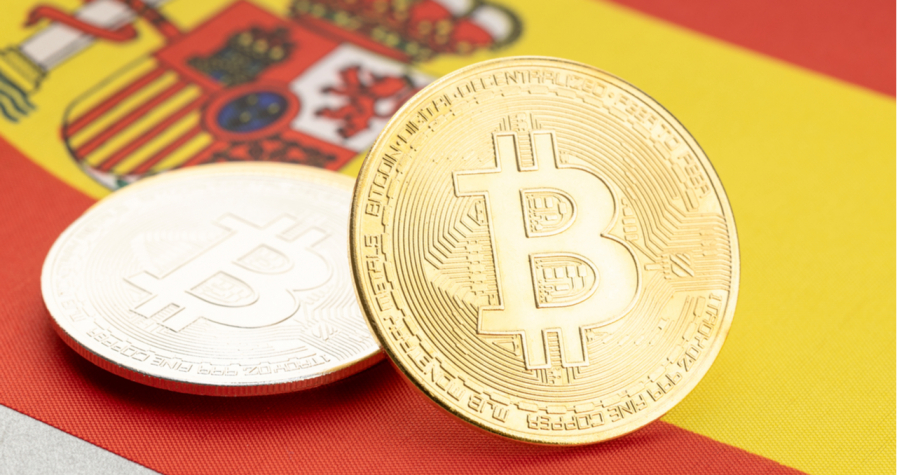 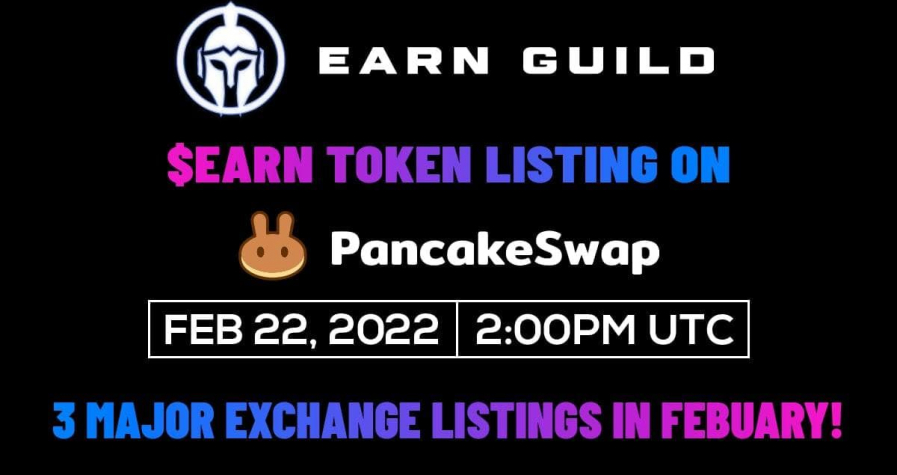