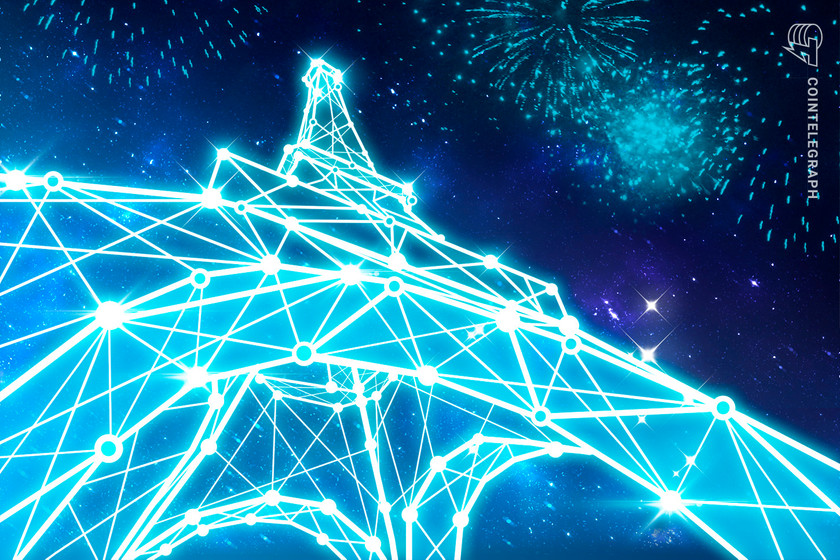 The city of Paris — the capital of France, renowned for its affinity for romanticism, historical architecture and acquired palate for culinary delicacies — played host to the two-day Paris Blockchain Week Summit this week. The event saw the participation of the industry’s leading figureheads and over 3,000 crypto enthusiasts.

Held at the Palais Brongniart, the former home of the Paris stock exchange and once synonymous with its exchange of wheat grain, the newly transformed conference center saw keynote speeches and fireside chats from experts such as Binance’s Changpeng “CZ” Zhao, Tether’s Paolo Ardoino and Digital Currency Group’s Rumi Morales, among many others.

If you missed the action, here’s a literary highlight reel of all the most important moments from the summit. And you might see some familiar faces from Cointelegraph along the way!

Binance to invest 100 million euros into the French crypto ecosystem

Delivering the opening keynote speech on stage, Binance CEO CZ spoke about a “great shift of attitude” by policymakers and legislators over the past 12 months before stating that France is “uniquely positioned” in terms of regulations, talent and expertise and has the potential to become a leading crypto hub in Europe.

“I think France has one of the most progressive and open-minded governments that could help in developing pro-crypto regulations.”

Following this, CZ sat down with Cointelegraph’s Joseph Hall to share his views on regulation and business operation, in addition to his expectations for the remainder of 2022.

Back in March, the southern Swiss city of Lugano announced it would adopt Bitcoin (BTC) and Tether (USDT) as de facto legal tender in a partnership with Tether. Since then, it has received broad interest from the crypto community as a result of its progressive policies.

Ardoino, Tether’s chief technology officer, shared some statistical insights in an interview with Cointelegraph, stating that “We have been able to start onboarding 25 to 30 different companies and startups, […] which between the company’s assets and private wealth are valued between 300 to 400 million Swiss francs.”

Alongside this, Ardoino noted Tether’s intention to develop educational programs for university students in the region, as well as fund their tuition fees.

Lawrence Tan, Bybit’s spot business development director, shared his assessment of decentralized finance’s security landscape on stage during the ​​“DeFi Security: the Risks Behind the Yield and Mitigation” session. He stated that four major vulnerabilities are responsible for the majority of security breaches in the space: administrator key compromises, coding flaws, rug pulls and flash loan attacks.

Referencing the historic Ronin bridge hack as a prime example, Tan advocated for greater educational security resources within the space following a year of numerous exploits and hacks.

In a fireside chat on cryptocurrency regulations, Ripple CEO Brad Garlinghouse shared his optimism surrounding the ongoing Securities and Exchange Commission case regarding it carried out an unregistered securities sale by selling XRP, stating that “The lawsuit has gone exceedingly well, and much better than I could have hoped when it began about 15 months ago.”

Related: Ripple CEO: SEC case is going ‘much better than I hoped’

Blockchain.com’s Nicolas Cary reflects on a decade in crypto

During the conversation, the two also spoke on the nature of anonymity in the space and the vision for democratization that blockchain instills, with Cary stating that “We are building fabrics of the internet that would allow anyone regardless of their circumstances to trade, exchange, save, earn rewards of different types of digital wealth.”

And lastly, a final goodbye from us. See you next year! 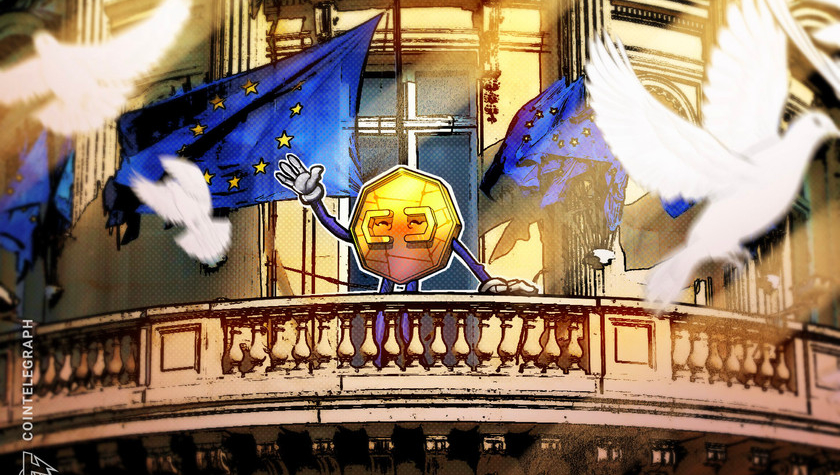 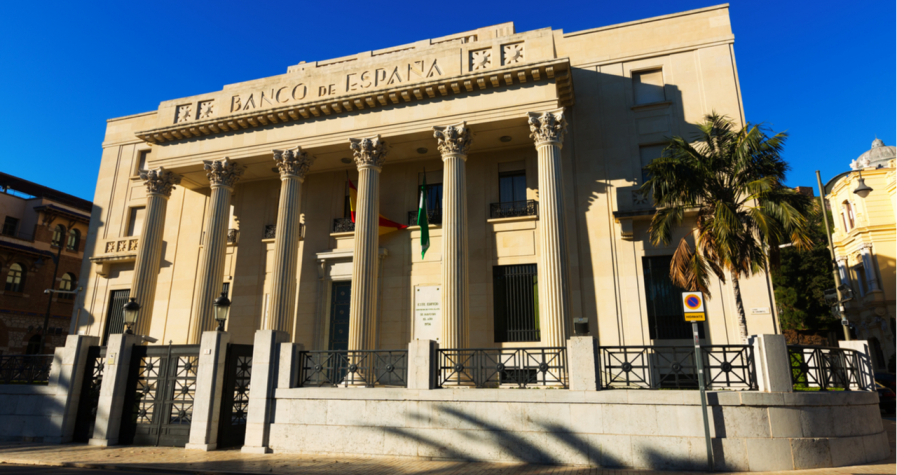