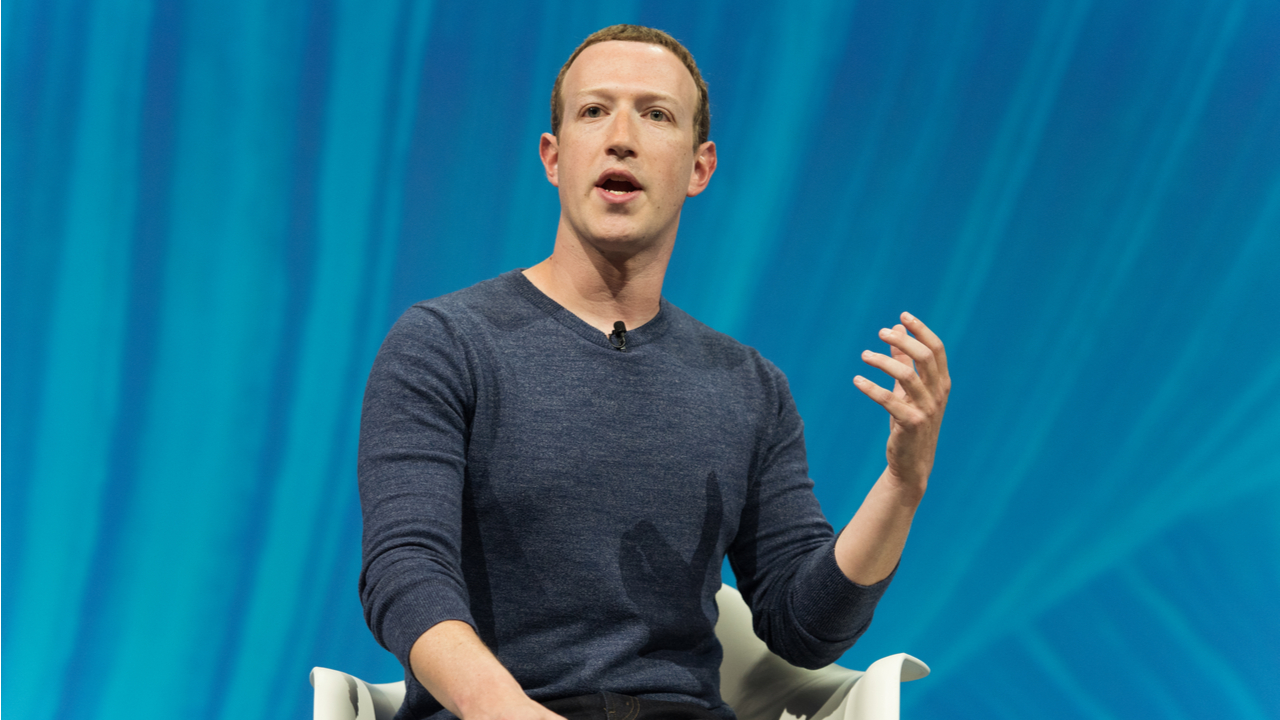 Meta, the company formerly known as Facebook, is preparing to face a strong market downturn. According to reports, Mark Zuckerberg, CEO of Meta, announced a change in the hiring policies of the company, lowering the number of engineers planned to be hired from 10K to 6-7K. Previously, Zuckerberg had warned about the metaverse pivot of the company and how it could make it lose money in the near future.

Meta Preparing for a Difficult Future

Meta, the social media and tech company that pivoted to metaverse tech, has announced a series of actions to help it face a market downturn in the future. According to reports, Mark Zuckerberg, founder and CEO of the organization, stated that the current economic situation would change the hiring plans of the company for this year.

Zuckerberg stated that Meta will now only hire between 6,000 and 7,000 engineers this year, lowered from the estimated 10,000 planned before. This means that the company will effectively reduce hiring between 30% to 40%. Zuckerberg also declared the company will change its view on how workers must perform, hinting at higher standards in this area.

About this, Zuckerberg stated:

Part of my hope by raising expectations and having more aggressive goals, and just kind of turning up the heat a little bit, is that I think some of you might decide that this place isn’t for you.

Zuckerberg also hinted at Meta executing some layoffs by declaring:

Realistically, there are probably a bunch of people at the company who shouldn’t be here.

Zuckerberg has previously recognized the focus the company now has on the metaverse will make it lose money for the foreseeable future. Meta has greatly increased the number of funds dedicated to R&D for its metaverse hardware division, which is in charge of creating more immersive hardware for people to have a better alternate reality experience.

Still, Zuckerberg is a big believer in the metaverse and in what it can bring to the company in the future. He has previously stated that he believes the metaverse will be able to attract billions of people to Meta’s platform, and that monetization services will be scaled then. Monetization is still a work in progress for the metaverse prepared by the company, but recently, Meta launched a digital clothing boutique for its social media avatars, in order to monetize digital goods.

What do you think about Meta’s reduced hiring estimates? Tell us in the comments section below. 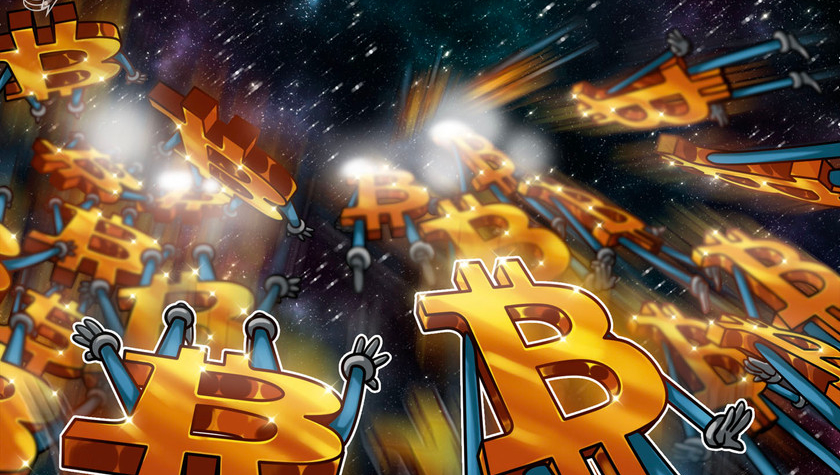 Institutional investors shorting Bitcoin made up 80% of weekly inflows 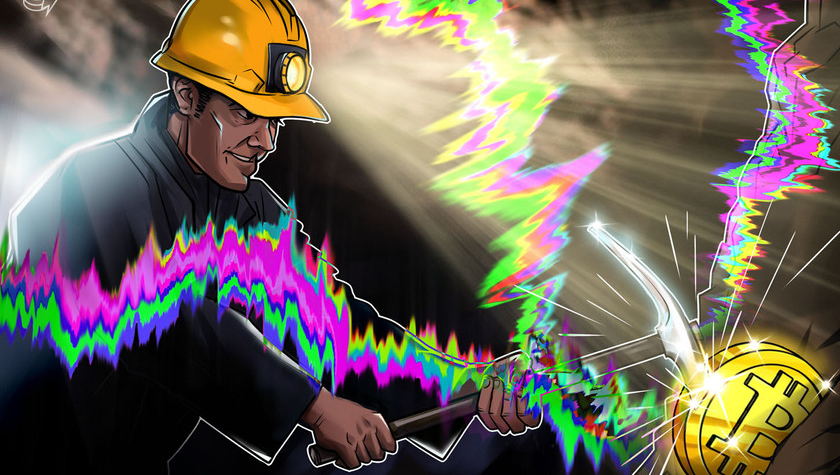 Will the Bitcoin mining industry collapse? Analysts explain why crisis is really opportunity