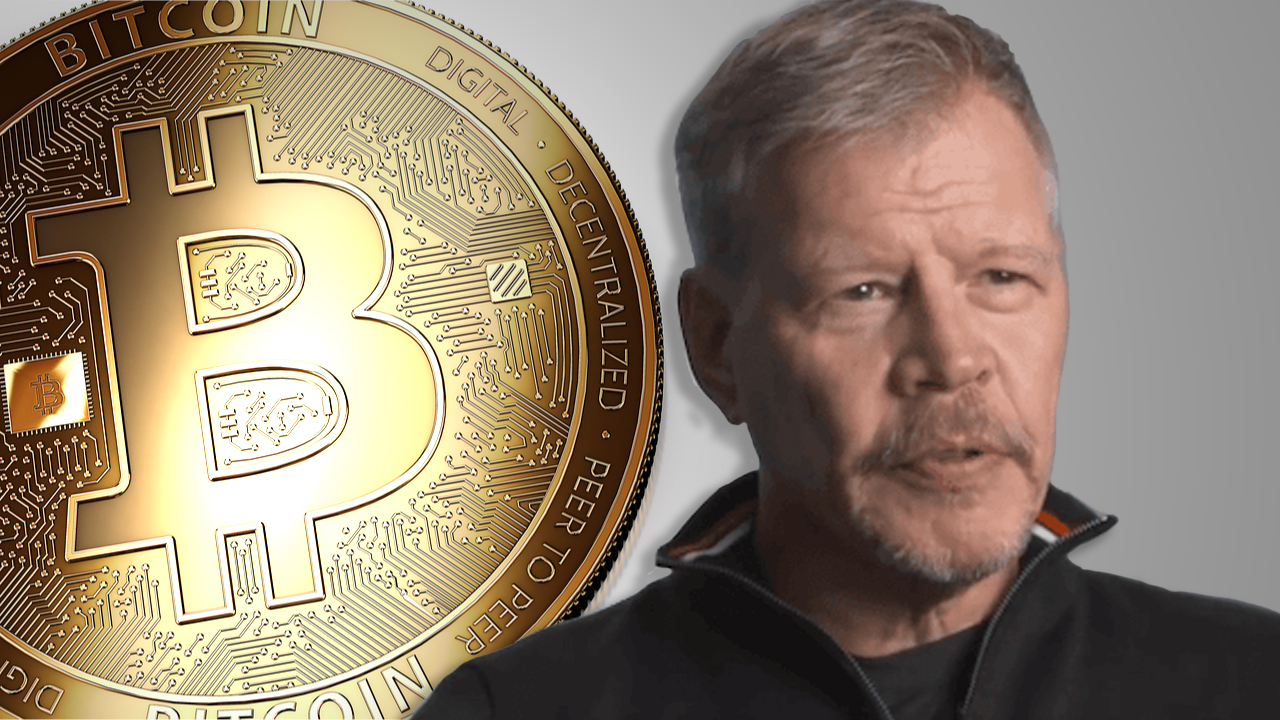 On Monday, Sven Henrich, the founder and the lead market strategist for northmantrader.com discussed bitcoin “rallying in the face of this crisis.” The technical analyst and market commentator highlighted four reasons why he believes bitcoin’s value surged — “Fundamental, Sentiment, Technical, [and] Safety trade.”


The price of bitcoin (BTC) surged on Monday to a high of $44,256 per unit at 5:35 p.m. (EST). BTC’s price hasn’t been this high in USD value in roughly 39 days, since January 20, 2022. Bitcoin’s price rise sparked a number of conversations on social media and forums during the course of the day. After the price of the leading crypto jumped, gold bug and economist Peter Schiff shared his two cents about the market action on Monday.

“Gold and bitcoin are both up today,” Schiff tweeted. “But this move in no way implies a correlation. They’re rising for different reasons. Gold is up as a safe-haven and inflation hedge. Bitcoin is up for the reason ARKK is up. Speculators in risk assets have been conditioned to buy the dips.”

Meanwhile, northmantrader.com’s founder and the lead market strategist, Sven Henrich, had an entirely different perspective about bitcoin’s rally on Monday. In a Twitter thread, Henrich described why he thought bitcoin was “rallying in the face of this crisis.” Henrich touched upon four main reasons in the Twitter thread with the first being “Fundamental.”

“Fundamental: Adoption [and] acceptance continues to expand, i.e Ebay but also institutional. This path will continue in my view. There is no sign of regression, but continued expansion,” Henrich noted. “Sentiment: The Ukraine crisis highlights how bitcoin can act as a support mechanism to raise funds when traditional avenues are cut off. Blockchain [and] decentralized money to become more relevant.”

Technical: Bitcoin made a higher low versus equities in February showing a positive divergence [and] defense of a key trend. Start of correlation decoupling process? Safety Trade: Sanctioned money may seek bitcoin as a safe haven (unconfirmed). This also invites risk as it gives excuse to accelerate regulation (long term positive/short term risk).


Henrich further added that the bottom line is that bitcoin “is here to stay” and the fiat monetary system further bolsters the fact. “The rationale for [bitcoin’s] existence finding more validation as the existing fiat world requires ever more intervention to stay afloat,” Henrich stressed in his Twitter thread.

One person replied to Henrich’s thread and asked: “If people stop putting money into bitcoin does it stay afloat? It’s almost like it requires constant injections of money.” Another individual responded to the question and said:


However, some people responding to Henrich’s tweets were inclined to believe that “BTC’s success will be its demise” and the “double-edged sword is starting to bite.” The individual left a link to an article that discussed Christine Lagarde, president of the European Central Bank (ECB), calling on global lawmakers to approve regulations in order to stop Russia from evading financial sanctions.

What do you think about Sven Henrich’s four reasons why bitcoin has rallied in the face of crisis? Let us know what you think about this subject in the comments section below. 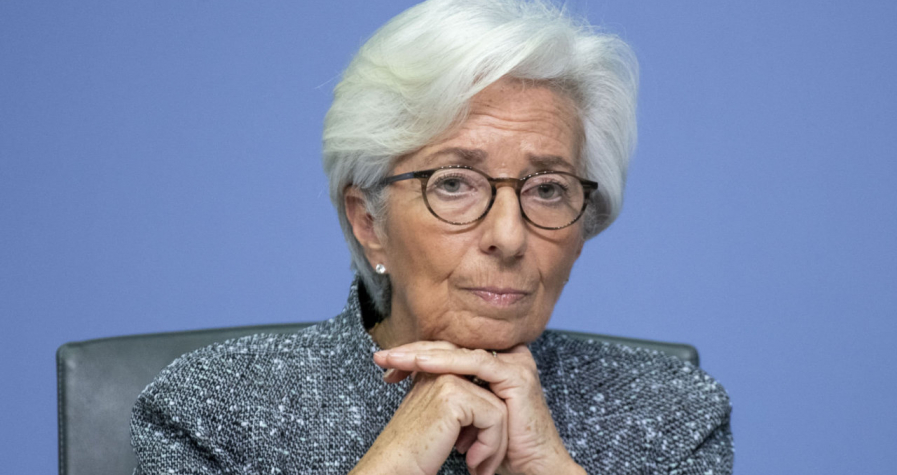 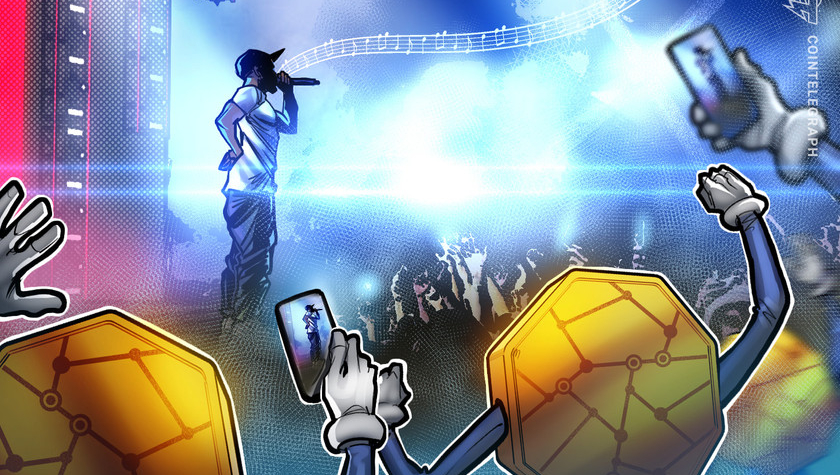