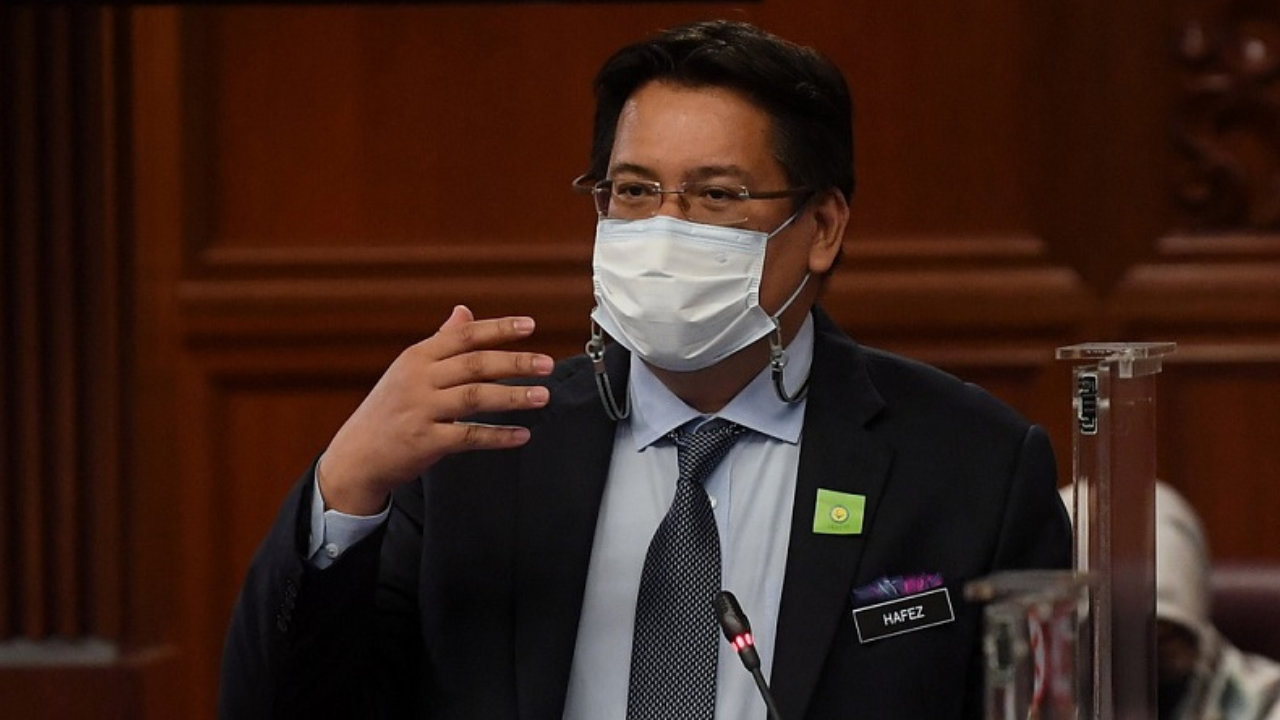 Malaysia’s deputy finance minister says that cryptocurrencies, such as bitcoin and ethereum, are not suitable as a means of payment or a store of value. While digital assets are not recognized as legal tender in Malaysia, the finance ministry official said that they are an asset class that can be invested in.

Noting that cryptocurrencies are not a payment instrument regulated by the central bank, Bank Negara Malaysia, the deputy finance minister said:

Digital assets such as bitcoin and ethereum are not suitable to be used as a payment instrument … In general, digital assets are not a store of value and a good medium of exchange.

“This is due to the state of digital assets which is exposed to volatility as a result of speculative investments,” he added. The deputy finance minister also explained that cryptocurrencies are not suitable as a means of payment because they “do not exhibit characteristics of money.”

He proceeded to discuss several issues he sees with cryptocurrency, including its volatility, risk of theft, cyberattacks, and its inability to process as many transactions as the current Visa payment system. Furthermore, he raised concerns regarding the environmental impact of cryptocurrency mining, stating:

Also, what is important is the huge impact on the environment because the electrical power that is used to process one bitcoin transaction can process 1.2 million Visa transactions.

The energy usage of bitcoin has been a controversial topic, including the claim that bitcoin transactions use much more energy than Visa transactions.

Castle Island Ventures’ Nic Carter explained that the comparison between the energy use in bitcoin transactions and that of Visa transactions “relies on so many misunderstandings of Bitcoin.” He detailed: “In short, the comparison between Visa and Bitcoin is wildly off base. It’s an apples-to-koalas comparison. Visa is a payments network which relies, ultimately, on underlying financial infrastructure. Bitcoin is the financial infrastructure. It is a full stack monetary network.”

In addition, Galaxy Digital published a report in May last year showing that the banking system uses significantly more energy than bitcoin.

While digital assets are not recognized as legal tender in Malaysia, the finance ministry official said that they still have many different uses, including as an asset class that can be invested in. He noted that the country’s Securities Commission has defined crypto assets as securities under its law and the regulator is currently overseeing crypto trading activities in the country.

In addition, the deputy finance minister affirmed that “The monetary policy tools and existing finances also remain effective in maintaining monetary stability and the country’s finances.”

What do you think about the comments by Malaysia’s deputy finance minister about cryptocurrency? Let us know in the comments section below. 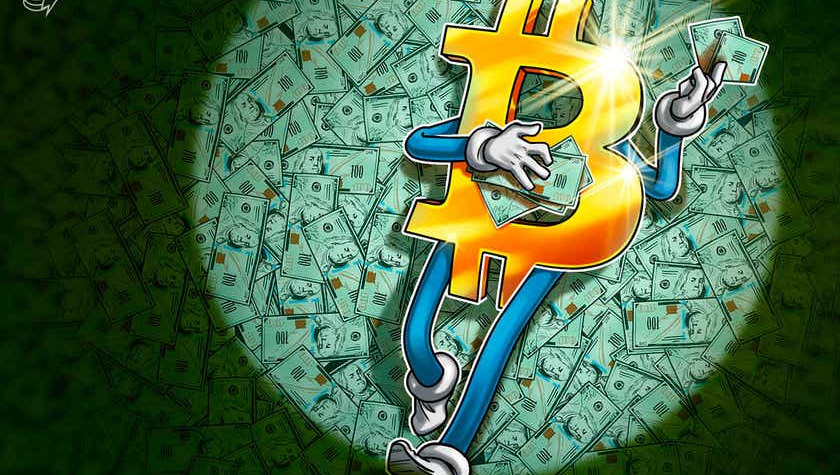 What are the BTC price levels to watch as Bitcoin nears March peak? 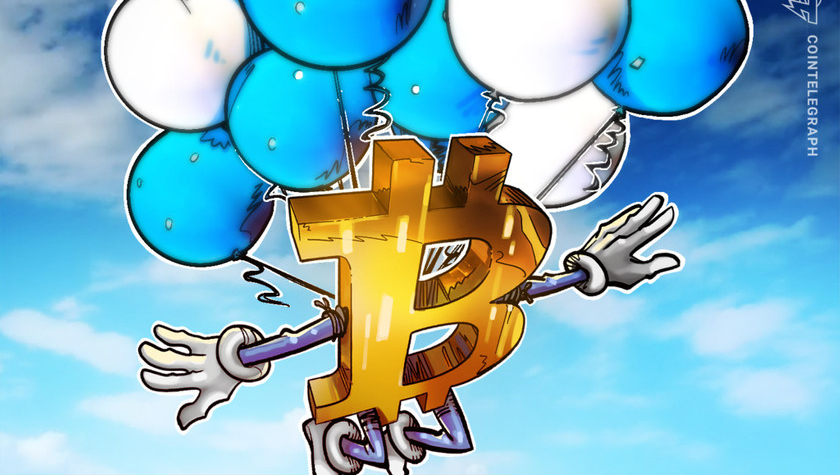 Is Bitcoin a hedge against inflation?