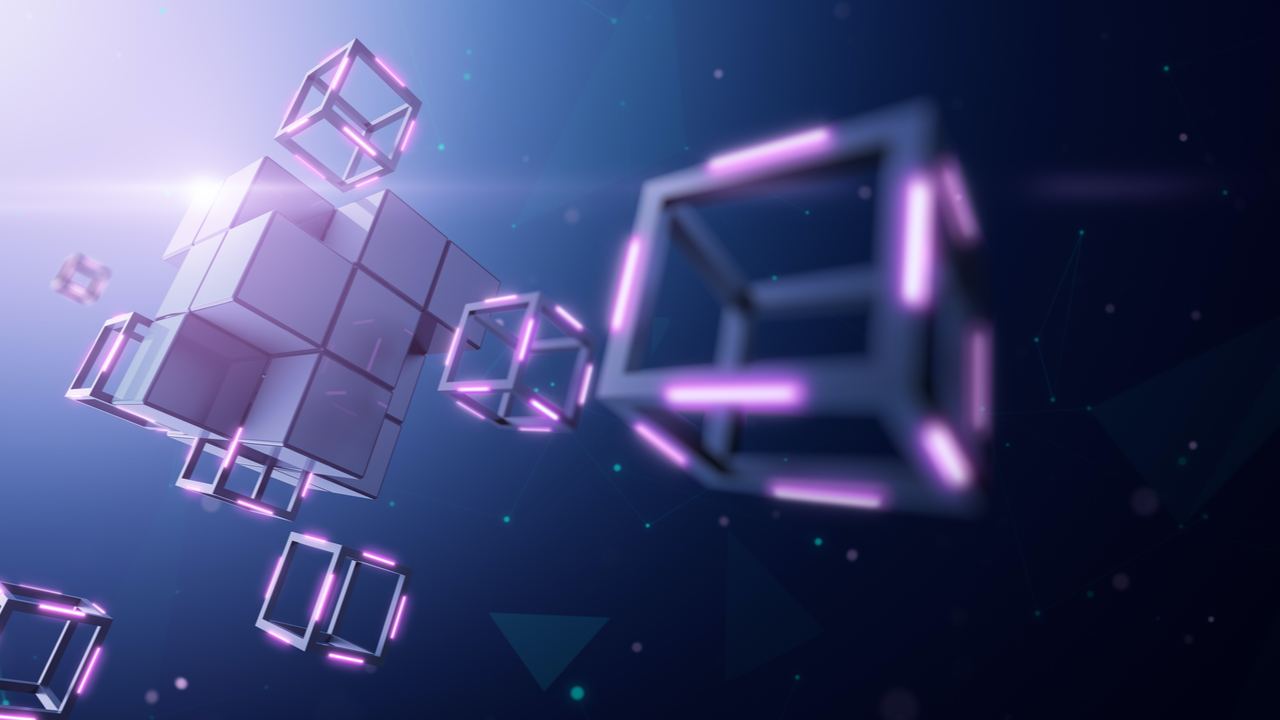 The decentralized finance (defi) project Makerdao has announced its plans to support the zero-knowledge (ZK) rollup solution Starknet in order to make DAI transactions faster and network costs cheaper. Starknet will be integrated into the defi protocol on April 28, 2022, as part of Makerdao’s multichain strategy expansion.

On Wednesday, the development team behind the Makerdao project revealed plans to integrate the Ethereum layer two (L2) scaling solution Starknet. The protocol Starknet is a product developed by the startup Starkware and it offers an L2 scaling solution with ZK-based computations that utilize validity proofs.

Makerdao is the issuer of the stablecoin DAI, and after Starknet is supported the team believes it will make DAI “minting, trading and liquidation significantly faster.” Starknet’s Makerdao integration follows the project’s bridge deployments on Arbitrum and Optimism. A project contributor from Starknet Core Unit at Makerdao detailed that cross-chain bridge technology has swelled because of expensive gas fees.

“As we see unsustainable gas fees drive more activity and users to a wider variety of blockchains, security challenges that come with bridging will continue to grow,” the Starknet Core Unit contributor said in a statement sent to Bitcoin.com News. Projects must move on to Layer-2 to continue to serve users, and Makerdao is partnering with Starknet to do exactly that.”

With this strategy, we are positioned to cement the Maker’s Protocol’s position as the leading decentralized lending protocol in the industry, and also the status of DAI as the most decentralized, secure stablecoin. Through this development, Makerdao will increase its product offerings and grow alongside Ethereum.

Makerdao also has its own native coin maker (MKR), which is the 73rd largest market capitalization today with $1.7 billion. During the announcement on Wednesday, the team further said that the upcoming improvements “will likely also increase the number of Makerdao users.”

Retail users will be able to leverage Maker Vaults again as well in order to deposit collateral and generate DAI. Currently, the engineering team has started to implement a multiphase roadmap for the integration by first creating a simple cross-chain bridge tethered to a wallet.

“Subsequent phases include the release of fast withdrawals in Q2, followed by near-instant teleportation of DAI across Layer-2,” Makerdao’s announcement concludes. “Finally the implementation of the entirety of Makerdao on Starkware—heralding multi-collateral DAI (MCD) contracts and an interface to migrate bad debt to the Ethereum Layer-1.” 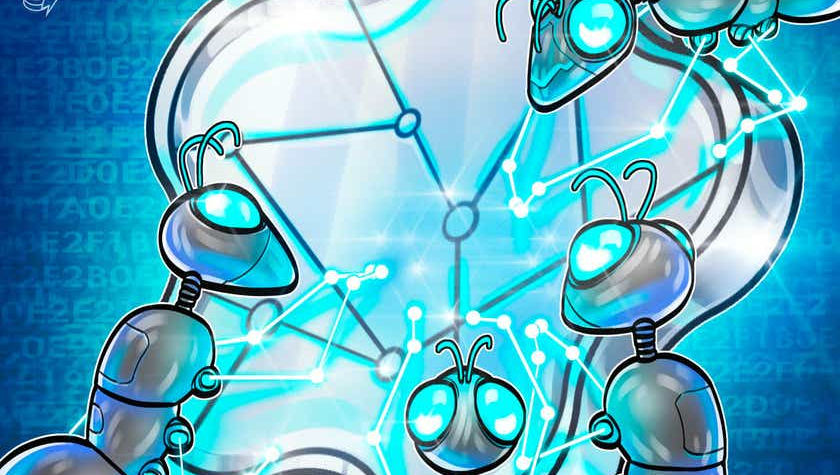 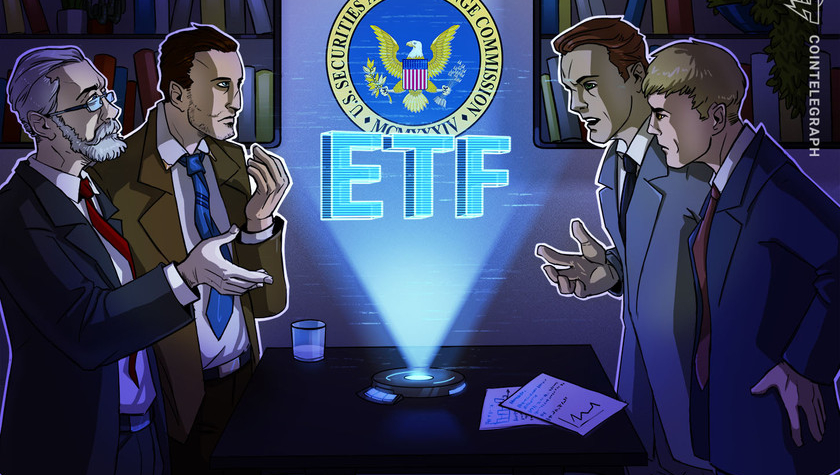 Not giving up: VanEck refiles with SEC for spot Bitcoin ETF