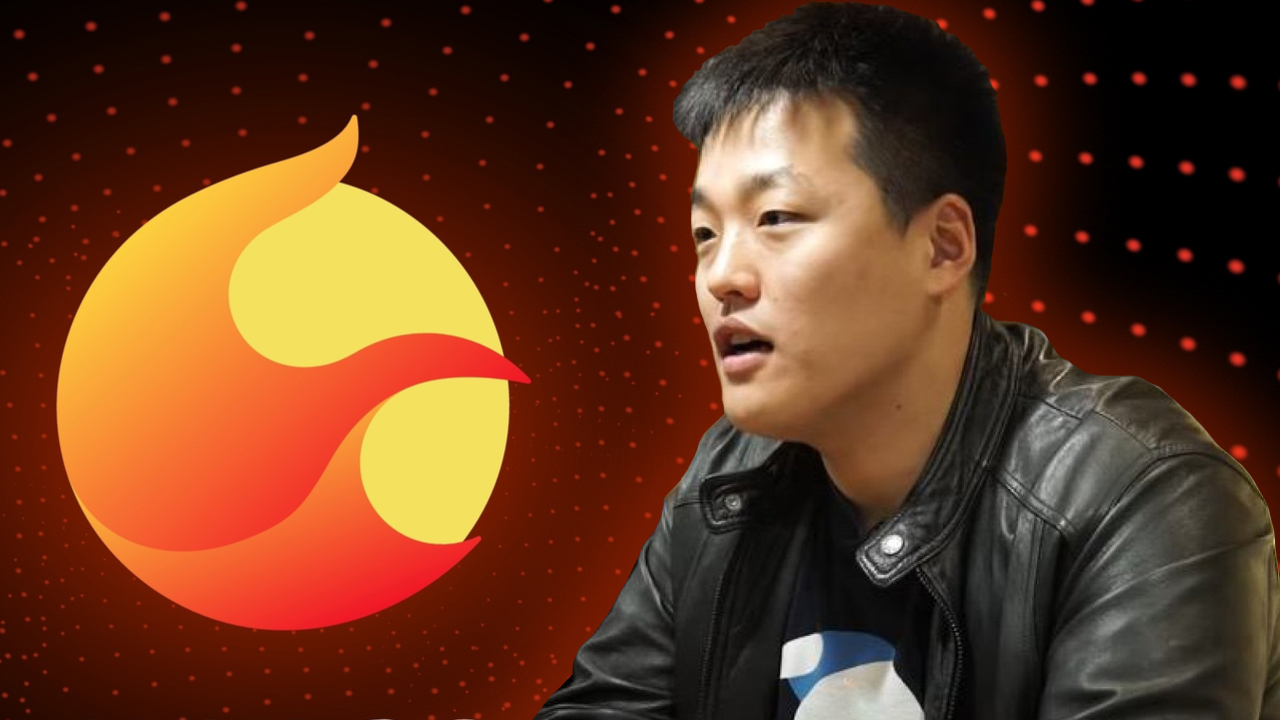 After climbing to $11.33 per unit seven days ago on May 30, Terra’s new LUNA 2.0 token has lost more than 56% in value against the U.S. dollar. Amid the market performance, a number of former Terra-based decentralized finance (defi) projects are transitioning over to the new Phoenix-1 blockchain. In addition to the defi projects re-joining the Terra ecosystem, the whistleblower known as Fatman continues to accuse Terraform Labs (TFL) and Do Kwon of manipulative tactics such as allegedly lying about making LUNA 2.0 community-owned. Fatman alleges Kwon and TFL have access to shadow wallets with 42 million new LUNA tokens.

Out of more than 13,400+ cryptocurrencies in existence today, LUNA’s market capitalization is ranked 2,806 and it has seen $380 million in global trade volume during the last 24 hours. The top five trading pairs with LUNA on June 6, 2022, includes USDT, USD, EUR, USDC, and ETH respectively.

Amid the market performance during the last week, a number of defi applications that were once very prominent apps on Terra are prepping to re-join or have already joined the new 2.0 system. This includes Terra defi apps like Valkerie Protocol, Leap Wallet, and Astroport.

The Terra Twitter page recently explained that the Terra Bridge Version 2 is now live and with the latest version, “users can transfer assets to [and] from Terra 2.0, Ethereum, Osmosis, Secret, Cosmos, [and] Juno.” The Terraform Labs co-founder Do Kwon tweeted about the decentralized exchange (dex) Phoenix and the staking derivative application Stader launching on Terra 2.0.


While Terra community members rebuild the obliterated blockchain ecosystem, the whistleblower Fatman continues to accuse Terraform Labs and Do Kwon of manipulation. On June 6, Fatman said that Terraform Labs and Do Kwon allegedly have shadow wallets, even though the team promised specific wallets like the Luna Foundation Guard’s and TFL’s wallet would be blacklisted from the LUNA 2.0 airdrop.

“Do Kwon has stated numerous times that TFL has zero new LUNA tokens, making Terra 2 ‘community-owned,’” Fatman tweeted. “This is an outright lie that nobody seems to be talking about. In fact, TFL owns 42M LUNA, worth over $200m, and they’re lying through their teeth.”

Fatman also disclosed five wallets he suspects are shadow wallets which include 1, 2, 3, 4, and 5 Terra-based addresses. The five wallets hold 42.81 million LUNA 2.0 tokens and Fatman claims there are many other wallets. Three out of the five wallets have moved LUNA while the other two have remained inactive.

“[Do Kwon] used his shadow wallet to approve *his own proposal* through governance manipulation (TFL is not supposed to vote), told everyone it would be a community-owned chain, and then gave himself a nine-figure score. These are just the verified wallets – there are many others,” the whistleblower wrote.

However, in another Twitter thread, Fatman detailed that there’s a possibility Terra 2.0 could become a community-owned blockchain. But Fatman wholeheartedly believes Terraform Labs (TFL) is not letting this concept come to fruition.

“Terra 2 may succeed as a truly community-owned chain, but it appears TFL is hell-bent on making sure this doesn’t happen,” Fatman said. “I hope things change, but multiple builders are reporting that the chat is in complete disarray and there is a lot of pent-up resentment towards [Do Kwon].”

What do you think about LUNA’s market performance this week and the accusations tied to Do Kwon, TFL and alleged shadow wallets? Let us know what you think about this subject in the comments section below. 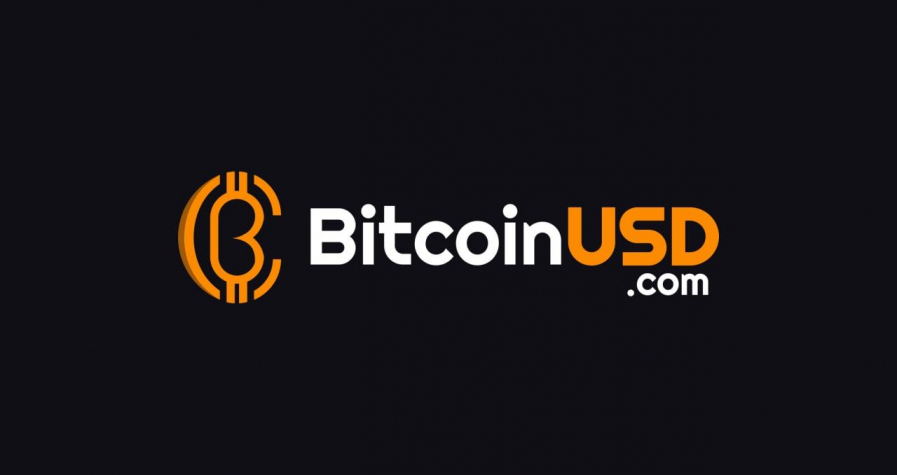 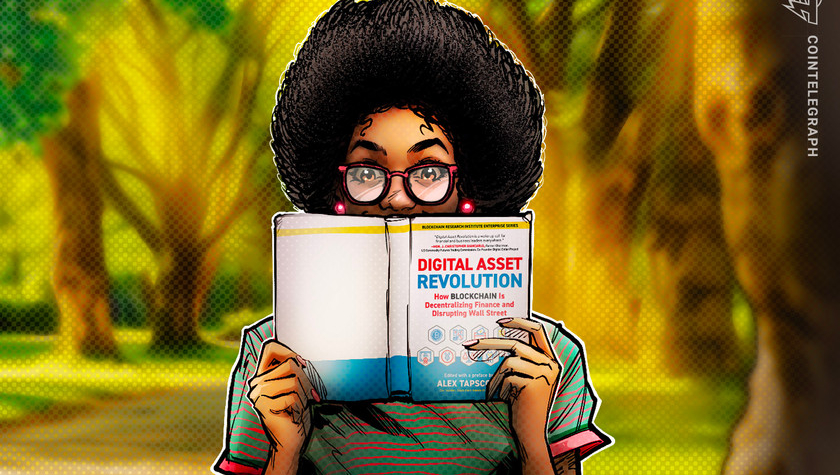