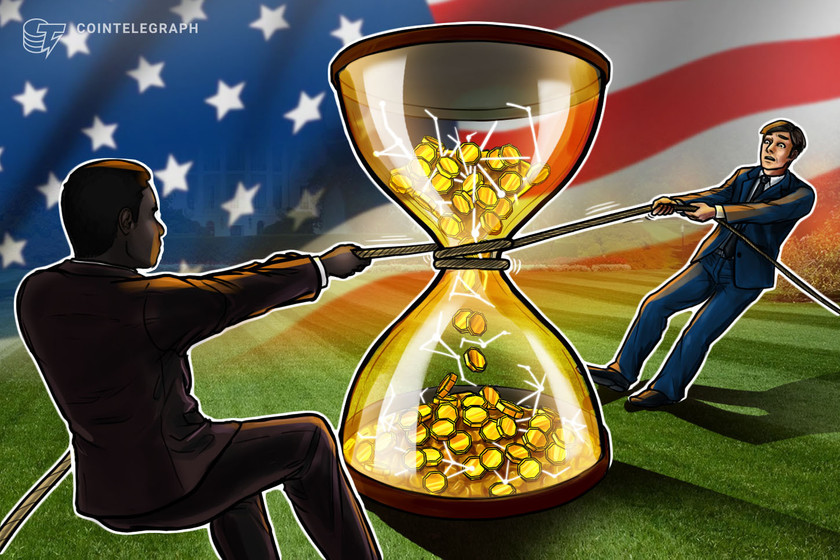 The long-awaited Responsible Financial Innovation Act to create a regulatory framework for digital assets was introduced in the United States Senate on Tuesday. The official text of the 69-page document was also released.

The bipartisan bill, sponsored by Senators Cynthia Lummis of Wyoming and Kirsten Gillibrand of New York, “addresses CFTC and SEC jurisdiction, stablecoin regulation, banking, tax treatment of digital assets, and interagency coordination,” according to a statement. The statement continues, “Understanding that most digital assets are much more similar to commodities than securities, the bill gives the CFTC clear authority over applicable digital asset spot markets.”

The senators appeared on CNBC Tuesday morning, and a large part of the interview revolved around splitting responsibilities between the SEC and CFTC.

“We’re trying to just fit the digital asset world into our current regulatory framework. […] We spent a lot of time on the definition of the modern Howey test,” Lummis added. She said that she was meeting with SEC chairman Gary Gensler that day, and Gillibrand had met with him the day before. She added:

“It is our job fundamentally for Congress to write these laws and the regulators to implement them. They don’t decide what they get to keep and what they don’t,” Gillibrand said in that interview.

Gensler has been adamant in declaring most cryptocurrencies are securities subject to his agency’s authority.

The CFTC, which is far smaller than the SEC, will be authorized to collect fees from entities engaged in cash or spot digital asset activities to finance its additional regulatory responsibilities.

The bill addresses a range of issues relating to crypto. It commissions a study on the environmental impact of digital assets, creates an advisory committee on innovation and orders the development of cybersecurity guidelines. It also creates a tax structure and mandates an analysis of the use of digital assets in retirement savings.

“It takes a long time to build a regulatory framework for a new industry,” Gillibrand said. The bill now has to pass through the Senate banking, agriculture, intelligence and financial services committees.

Blockchain Association executive director Kristin Smith said in a statement on the association’s website, “The bipartisan legislation announced today by Senators Lummis and Gillibrand represents a milestone moment for crypto policy and a major step forward for the crypto industry in Washington.” 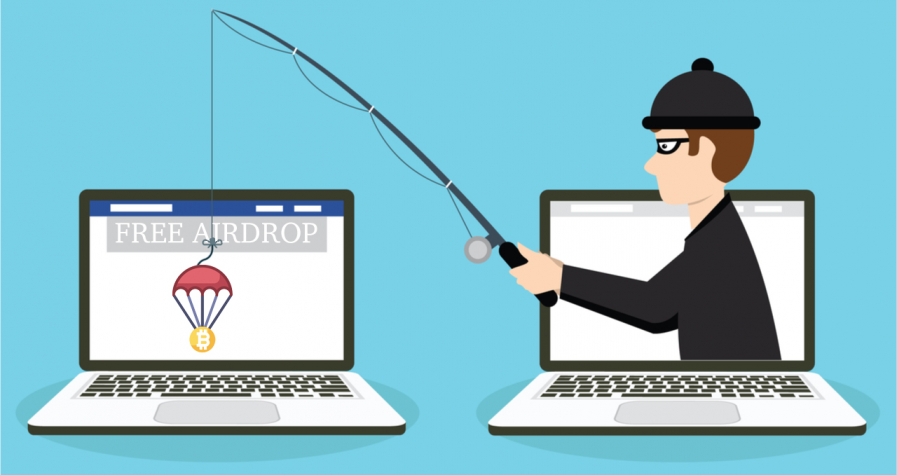 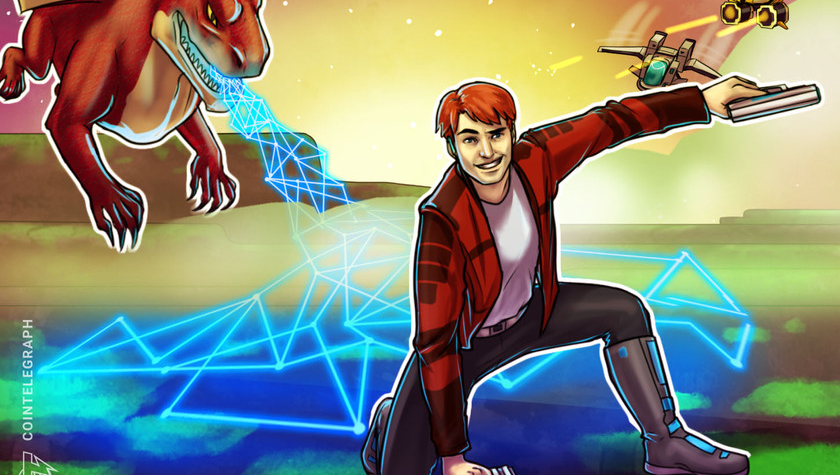