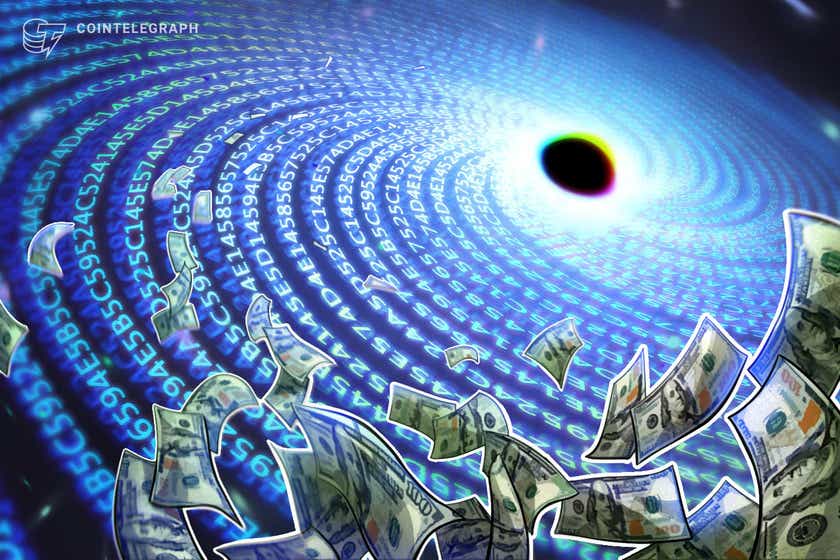 Li Finance protocol users suffered losses amounting to around $600,000. Some of them have been reimbursed after a hacker exploited a bug in the project’s smart contract.

The Li Finance swap aggregator has experienced a smart contract exploit leading to the loss of around $600,000 from 29 users’ wallets.

• ~$600K have been stolen from 29 wallets
• User don’t have to do anything
• Bug has been fixed and is already deployedhttps://t.co/fqOxJxDrZs

When the team learned about the exploit 12 hours later at 2:15 pm UTC, it shut down all swapping functions on the platform in order to prevent any further losses.

By 2:50 am UTC on Monday, the team had issued a post mortem detailing the events of the exploit. The team said that the attacker swapped the stolen tokens for a total of about 205 Ether (ETH) valued at roughly $600,000. At the time of writing, the stolen ETH had yet to be moved from the attacker’s wallet. LiFi also assured users that the bug has been identified and patched.

Today’s LiFi hack happed because its internal swap() function would call out to any address using whatever message the attacker passed in. This allowed the attacker to have the contract transferFrom() out the funds from anyone who had approved the contract. pic.twitter.com/NA3xW7ReUd

Of the 29 wallets that were hit in this attack, 25 have been reimbursed from treasury funds for their losses. Those 25 wallets only accounted for $80,000, or 13% of the total value lost. The owners of the remaining four wallets that lost a combined $517,000 have been contacted and offered a deal to compensate them by honoring their losses as angel investors in the protocol.

They would receive LiFi tokens under the same terms as other angel investors in an amount equal to their losses from each wallet. This would also help to mitigate the damage to the platform’s treasury.

The hacker was also contacted and offered a bug bounty to return the funds.

The Li Finance team reached out to offer a bug bounty to a hacker.

The attack appears to have come at an unfortunate time. Li Finance CEO Philipp Zentner told Cointelegraph on Monday that “We’re literally a week away from our audit,” adding that “we have multiple companies auditing us.”

Even a thorough audit of the code may not have picked up this particular bug, however, according to a researcher “Transmissions11” at crypto investment firm Paradigm. He explained in a Monday tweet that the error in Li Finance’s code was easy to miss and “subtle if you’re not in the right mindset.” 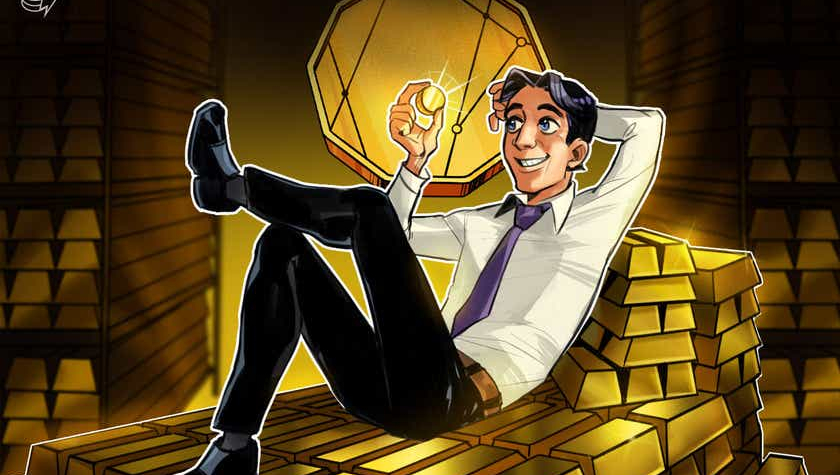 Gold-backed cryptos are shining in 2022, market cap hits $1B for the first time 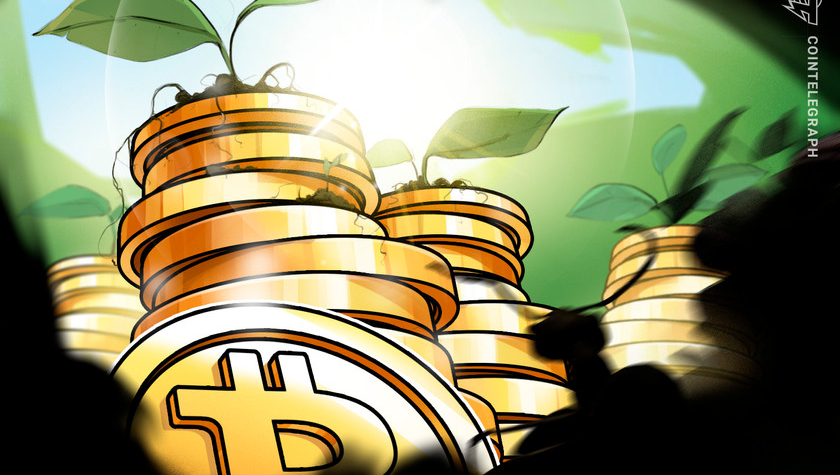 That’s not hodling! Over 50% of Bitcoin addresses still in profit