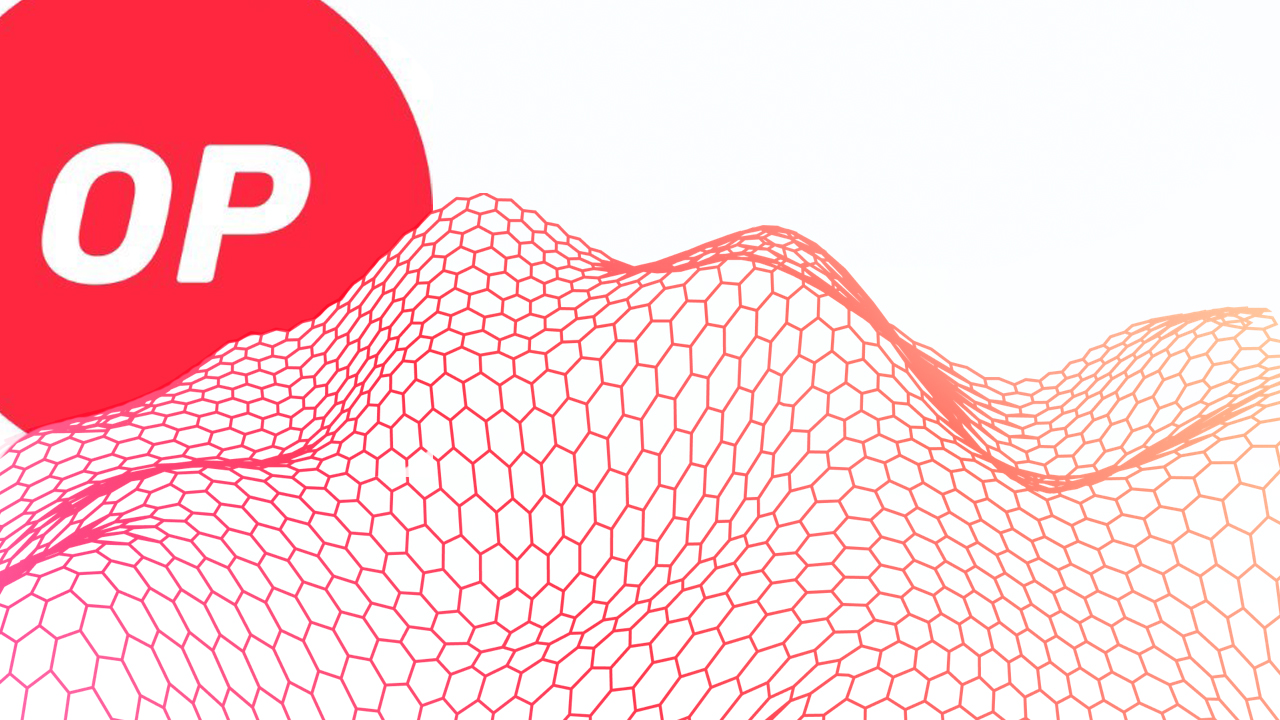 The layer two (L2) Ethereum scaling project Optimism has announced the launch of Optimism Collective, “a large-scale experiment in digital democratic governance” managed by the newly created Optimism Foundation. In addition to the governance collective, the plan is to launch a token called “OP” that aims to “govern protocol upgrades and project incentives.”

On Tuesday, Optimism announced the launch of a governance system called the Optimism Collective. Optimism is an L2 scaling solution that leverages zk rollups so users can quickly transact with Ethereum in a cost-effective fashion. The collective has been launched by the newly created Optimism Foundation and will be “governed co-equally by two houses,” the team’s blog post announcement details. In a Twitter thread on Tuesday, the official Optimism account said:

The Optimism Collective will be governed co-equally by two houses — Citizens’ House and the Token House. Together, they will drive rapid, sustainable growth in Optimism, Ethereum, and the new internet. The Citizens’ House will govern public goods funding, creating a flywheel of protocol development.

Optimism’s blog post notes that the Citizens’ House citizenship will be non-transferrable non-fungible token (NFT) assets. “The Citizens’ House will keep the network in check from plutocratic capture,” Optimism’s Twitter thread added. Then the Token House will incorporate a token called “OP.” Furthermore, Optimism’s team alluded to a number of airdrops.

“It governs protocol upgrades, project incentives, and more. It drives growth — There’s not just one airdrop. There will be *many* airdrops,” Optimism’s Twitter account said on Tuesday. Optimism also published how the airdrop will be distributed and eligibility details. The purpose of the new collective is to “produce strong public goods infrastructure for OP, increasing the utility of the L2, and creating a useful economy to build on,” the team explained.

The initial airdrop will be “coming in Q2” and the newly created foundation will be led by two of the founders of Optimism. “Airdrop #1 is coming in Q2 and has not yet occurred—anything claiming you can get OP today is a scam,” Optimism’s Twitter account stressed. According to the Optimism team, more than 250,000 addresses are eligible for the initial airdrop. 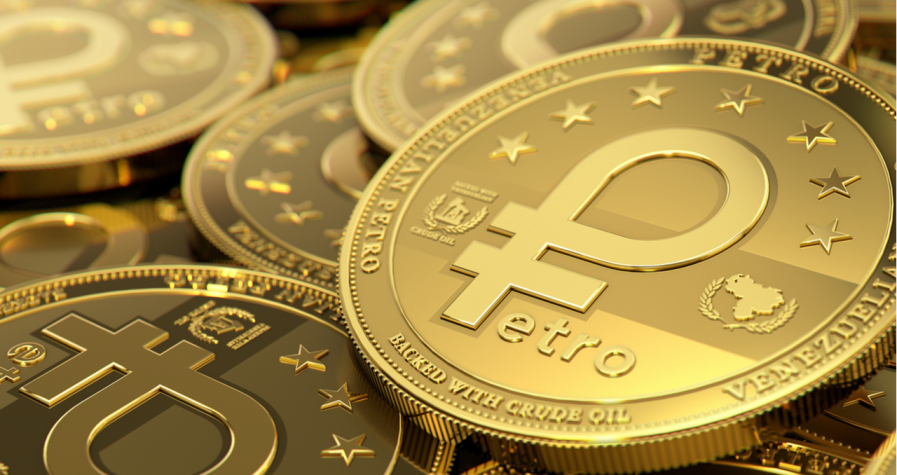 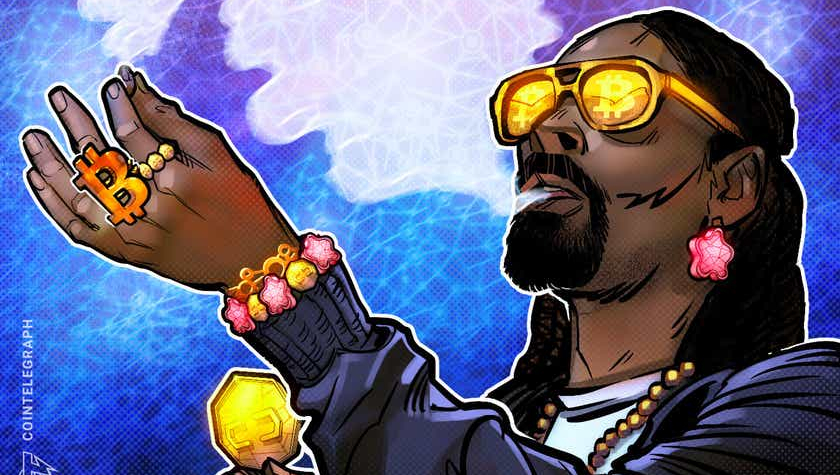 Snoop Dogg may be the face of Web3 and NFTs, but what does that mean for the industry?