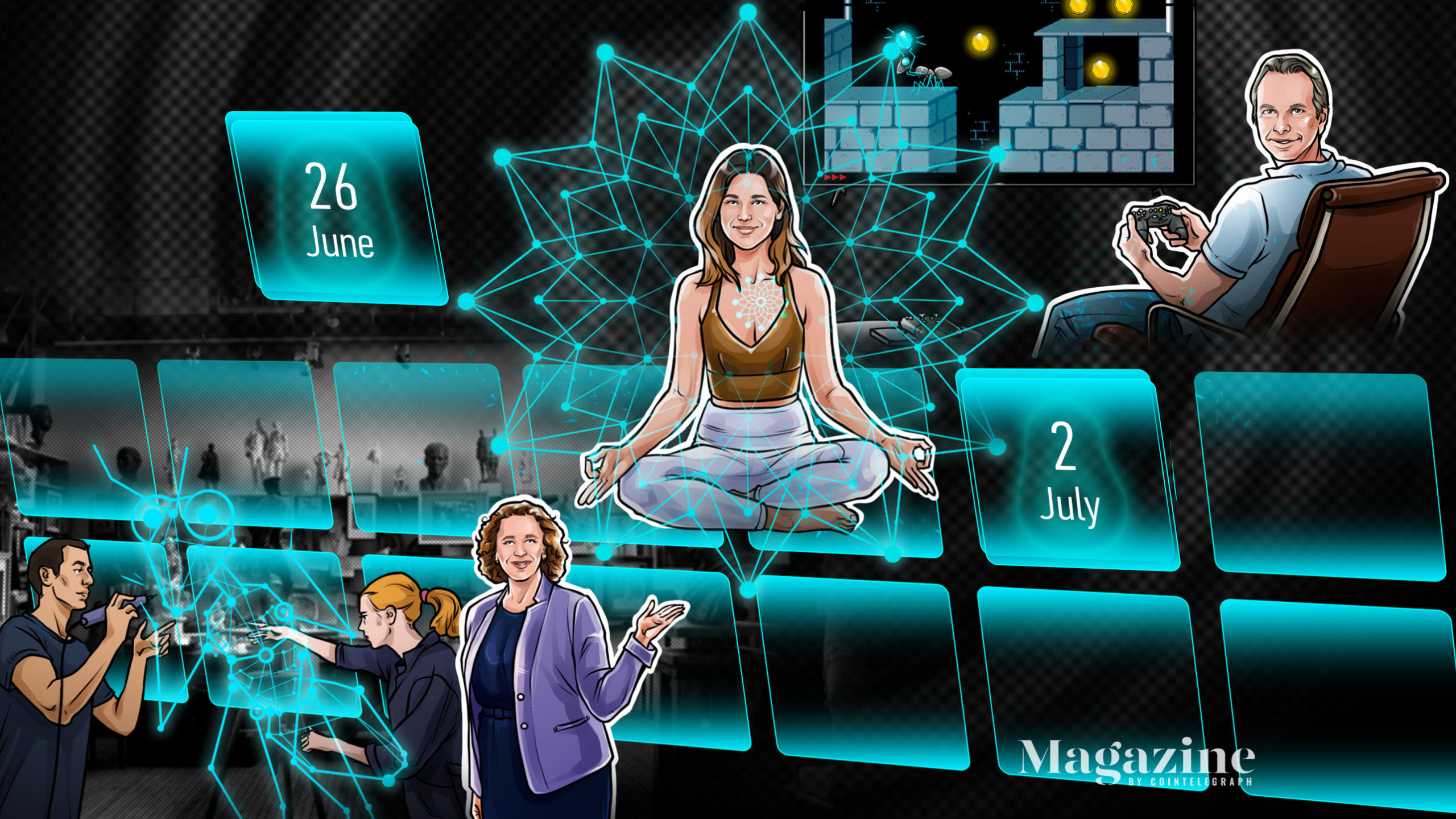 After 8 years dumping billions of XRP, Jed McCalebs stack runs out in weeks

Ripple Labs co-founder and former chief technology officer Jed McCaleb is nearing the end of his eight-year-long XRP dumpathon. The former Ripple exec has been gradually shedding his stash of 9 billion XRP since his departure in 2014. As of June 30, McCaleb only had 81.53 million XRP worth $26.55 million remaining, much to the delight of die-hard Ripple supporters.

80,000 Bitcoin millionaires wiped out in the great crypto crash of 2022

The number of wallets holding over $1 million worth of Bitcoin has decreased by roughly 80,000, from 108,886 on Nov. 12 to a mere 26,284 as of June 30. That represents a 75% plunge within nine months. However, with the price of BTC crashing down to the $20,000 region and potentially lower, it may also give more people a chance to become whole coiners.

The trouble with automated market makers

On Thursday morning, the Gray Glacier hard fork designed to delay the difficulty bomb successfully went live on Ethereum. The hard fork will delay the difficulty bomb by roughly 100 days as developers work to get the final stages of the Merge completed. Over the next few days, the Sepolia testnet is also set to run through its Merge trial, making it the second of three public testnets to do so.

Billionaire investor and Dallas Mavericks owner Mark Cuban thinks the current bear market wont be over until theres a stronger focus on applications that provide utility. Speaking on the Bankless podcast, he noted, It lasts until theres a catalyst and that catalyst is going to be an application, or we get so low people go fuck it, I’ll buy some.

BlockFi announces deal with FTX US, including option to acquire for $240M

Amid rumors that FTX US was planning to acquire beleaguered crypto lender BlockFi for as little as $25 million, BlockFi CEO Zac Prince revealed Friday that the actual deal was more costly. According to Prince, BlockFi signed agreements with the derivatives exchange for a $400-million revolving credit facility. As part of the deal, FTX US will have the ability to purchase BlockFi outright for up to $240 million. Still, thats a drop in the bucket compared with BlockFis valuation this time last year, which was roughly $5 billion.

The trouble with automated market makers

Anonymous is looking into Do Kwons entire history since he entered the crypto space to see what we can learn and bring to light.

In the midst of this, Bitcoin and Ethereum have both traded below their previous cycle ATHs which is a first in history.

A very solid use case for crypto is becoming apparent in the gaming industry, where people invest time that you can earn from it, and that’s all arranged by the blockchain.

There has been a real spike in the interest from traditional hedge funds who are taking a look at Tether and looking to short it.

The metaverse is a market opportunity, a way to re-engage talent, and a path to connect people across the globe through a new collaborative experience.

Weve been so focused on tokens and money and Web3. I think its time to refocus on the underlying infrastructure layers that make all of that possible.

The price of OG memecoin DOGE appears to have been running through a bump-and-run-reversal (BARR) bottom since May 11, a technical pattern that points to extended trend reversals in a bear market. The pattern consists of three phases: lead-in, bump, and run. As it stands, DOGE appears to be in the bump phase and could be set for a 20% pump to $0.00941 in the near future.

Prominent North Korea-based hacking syndicate the Lazarus Group has been identified as a key suspect behind the recent $100 million Harmony protocol hack. According to a report published on Thursday by blockchain analysis firm Elliptic, the way in which Harmonys Horizon bridge was hacked and the stolen assets laundered bears a striking resemblance to previous Lazarus hacks, such as the $600 million Axie Infinity hack in April.

The potentially insolvent crypto hedge fund Three Arrows Capital (3AC) has been reprimanded by the Monetary Authority of Singapore for providing inaccurate information regarding the number of assets it owned. When 3AC was registered in Singapore in 2013, it was permitted to manage funds for up to 30 investors worth up to $180 million, but it appears there may have been some alleged smudging of the lines in the name of supposed compliance.

NFT marketplace giant OpenSea issued a warning to users on Thursday that a list of customers emails had been leaked to an outside party. The leak happened via an employee of Customer.io, a platform for managing email newsletters and campaigns. The firm warned users to be on the lookout for potential phishing attacks.

Thailands Crypto Utopia 90% of a cult, without all the weird stuff

The story of how a Bitcoin OG set up a libertarian crypto community and commune for digital nomads on beautiful islands in Thailand three times and why he hasnt yet given up on the dream.

Governments, enterprise, gaming: Who will drive the next crypto bull run?

With all the recent turbulence in the crypto space, the question of the moment is: What will drive the next crypto bull run?

Ralf Kubli said that smart contracts can create fractionalization agreements and divide plots of metaverse land that can be leased out individually. 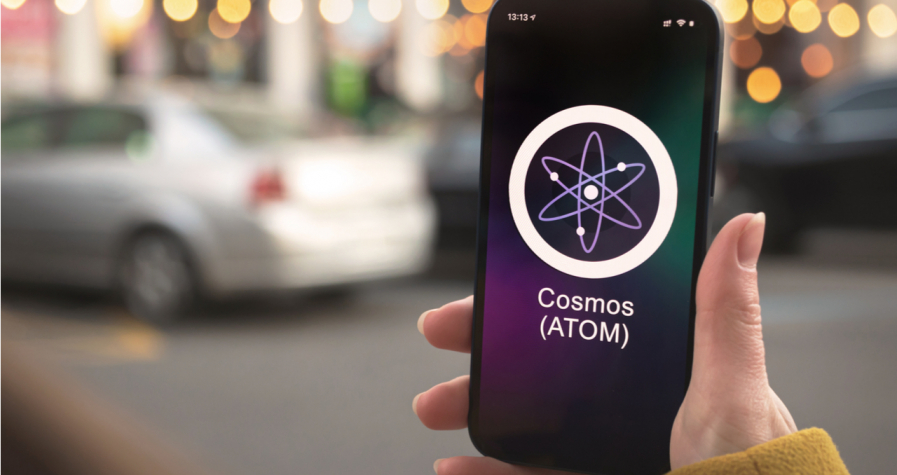 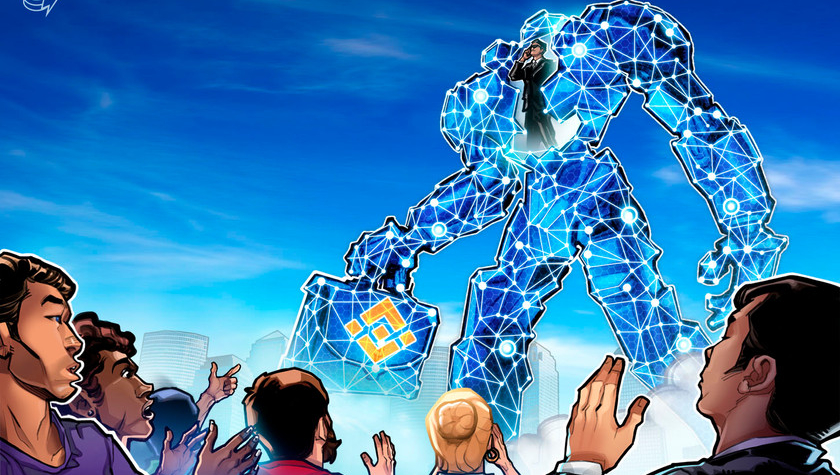