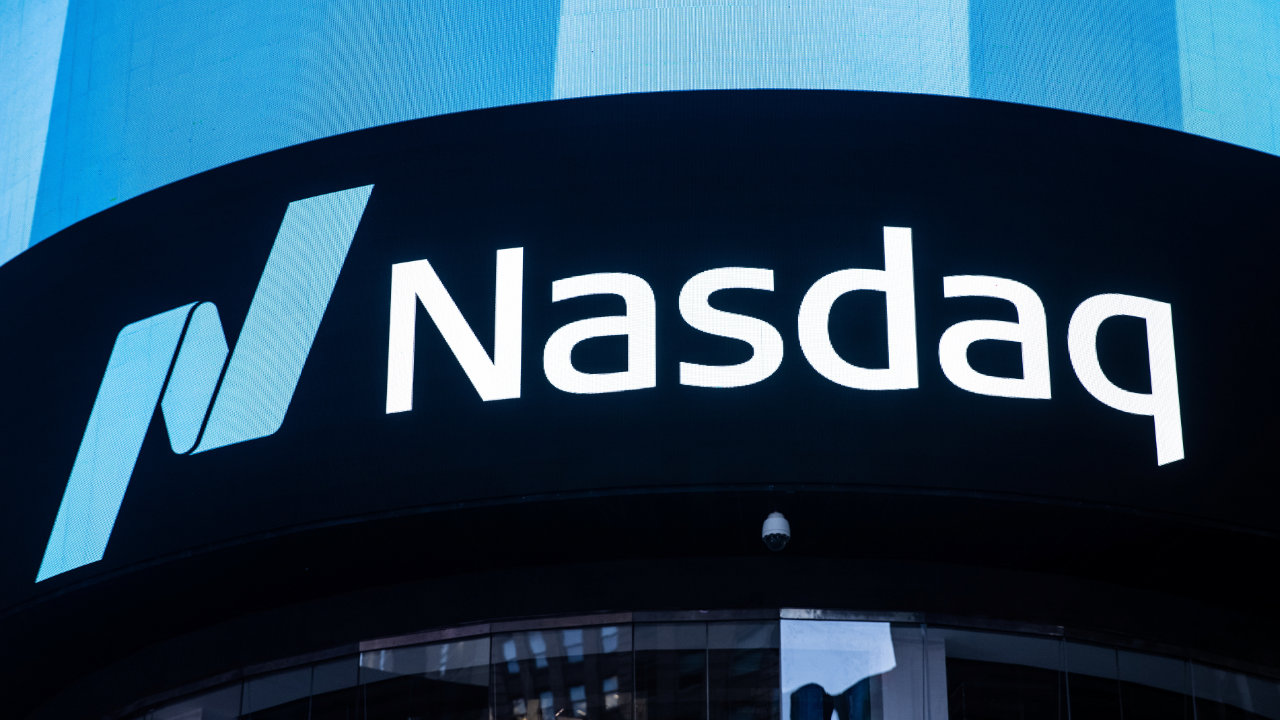 A major crypto exchange in Japan is going public in the U.S. in a $1.25 billion merger deal. Coincheck is regulated by the Financial Sevices Agency (FSA). It will be listed on Nasdaq under the symbol “CNCK.”

Japanese cryptocurrency exchange Coincheck revealed Tuesday its plan to go public in the U.S. by merging with Thunder Bridge Capital Partners IV, a special purpose acquisition company (SPAC), in a $1.25 billion deal, which is expected to close in the second half of this year.

The combined entity will be named Coincheck Group NV. It is expected to be listed on the Nasdaq Global Select Market under the symbol “CNCK.” SPACs are publicly listed shell companies that carry out initial public offerings (IPOs) to raise funds for acquiring a private entity at a later date.

Tokyo-headquartered Coincheck operates one of the largest multi-cryptocurrency marketplaces and digital asset exchanges in Japan. The company is regulated by Japan’s top financial regulator, the Financial Services Agency (FSA). The platform has about 1.5 million verified customers.

Coincheck was hacked in 2018 when about $530 million in the cryptocurrency NEM were stolen from the platform. The exchange was acquired later that year for about $34 million by Monex Group, a major Japanese online brokerage.

Under the SPAC deal, Monex will have pro-forma ownership of about 82% of the combined company after the merger, excluding warrants and earn-outs. Monex currently owns 94.2% of Coincheck. Furthermore, existing Coincheck investors are eligible to receive up to 50 million shares based on future stock price performance.

What do you think about the Japanese cryptocurrency exchange going public in the U.S.? Let us know in the comments section below. 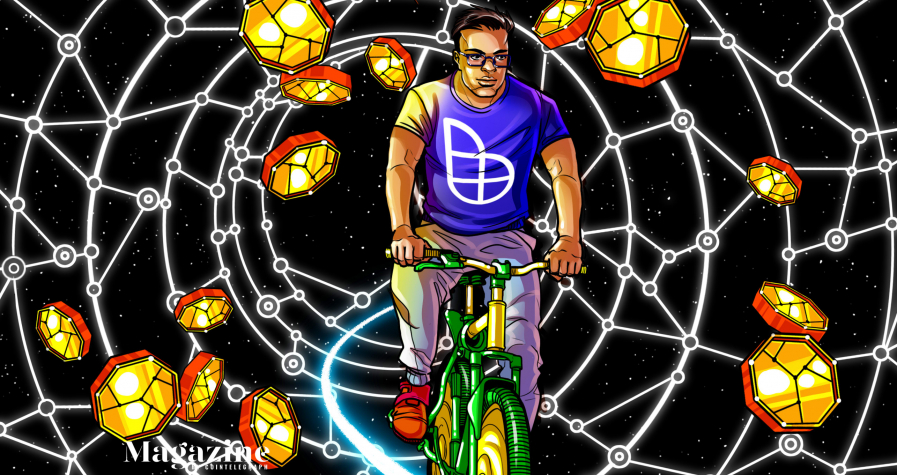 Manzi the magnificent: From millionaire at 16 to incredible IoT inventor 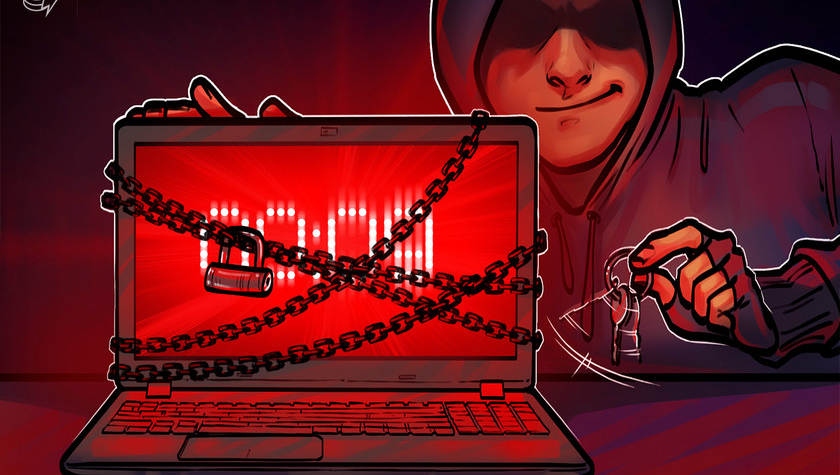