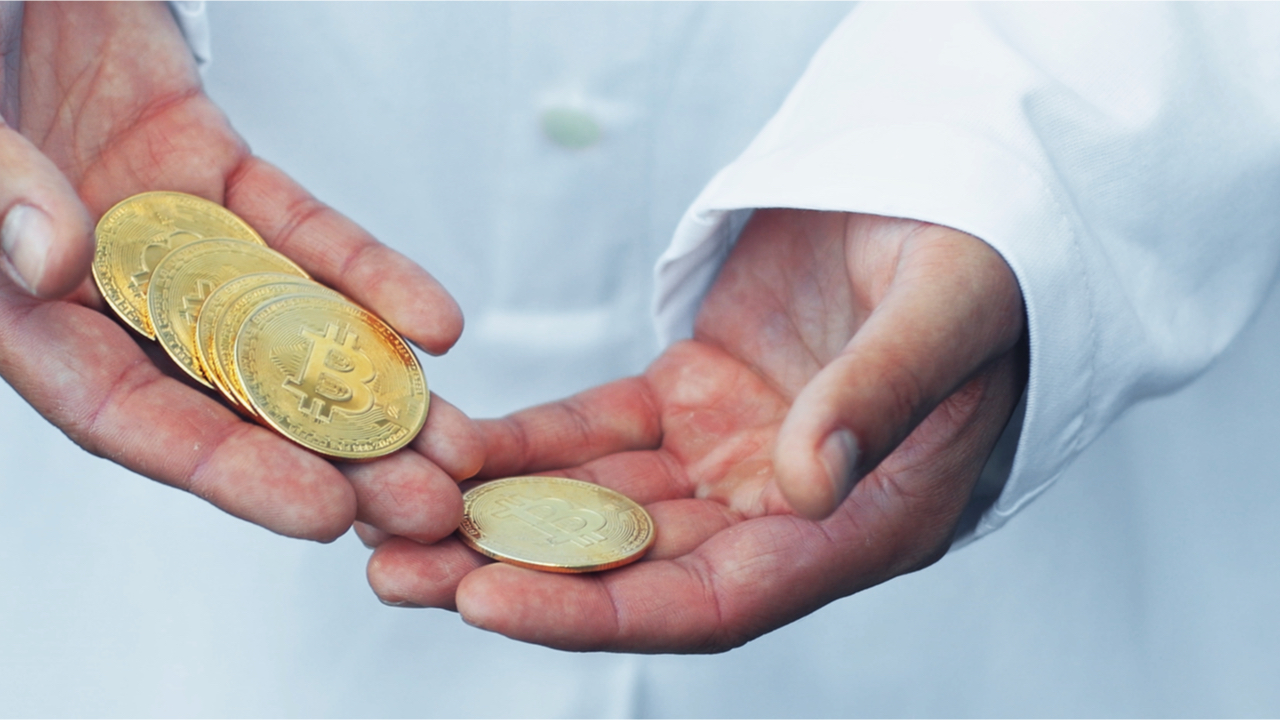 An Islamic scholar, Irshad Ahmad Ijaz, has asserted that digital currency is not fake currency and that it should be legitimized once certain conditions are met. Ijaz’s viewpoint is echoed by other scholars that attended a seminar examining the status of digital currencies from the perspective of Islamic law.

Use of Crypto in the Digital Age


An Islamic scholar or Mufti, Irshad Ahmad Ijaz, recently argued digital currencies are not so-called fictitious currency, a report has said. He, however, suggested that such currency can only be justified once certain conditions have been met.

According to a report published by Academia, Ijaz, who made his remarks while speaking at a seminar held in Pakistan on cryptocurrencies — organized by the University of Karachi and the Al-Asr Foundation — also urged the Pakistani government to play its part and ensure the confusion surrounding the use of cryptos is removed.

Meanwhile, the report also quotes another scholar, Ishaq Alam, who suggested that Islamic scholars need to understand the world is moving into the digital age and new problems that require new solutions will emerge. Understanding this, according to Alam, enables scholars to issue proper guidance to users of digital currencies.


Echoing similar sentiments is Mufti Owais Paracha, a crypto expert who is quoted in the report acknowledging how past attempts to create a digital currency failed and how Satoshi Nakamoto’s creation ultimately succeeded. According to Paracha, bitcoin has been successful because it combines cryptography and the so-called techniques that were used in previous currencies.

These sentiments, which were expressed by the mainly Pakistani scholars, come shortly after the country’s central bank governor, Reza Baqir, warned in a speech that the potential risks that are associated with cryptocurrencies outweigh the benefits. Baqir also said these assets pose a risk to financial stability.

Yet, despite the governor’s remarks, Bitcoin.com News reported in late December 2021 that Pakistanis possessed crypto assets that are valued at over $20 billion. 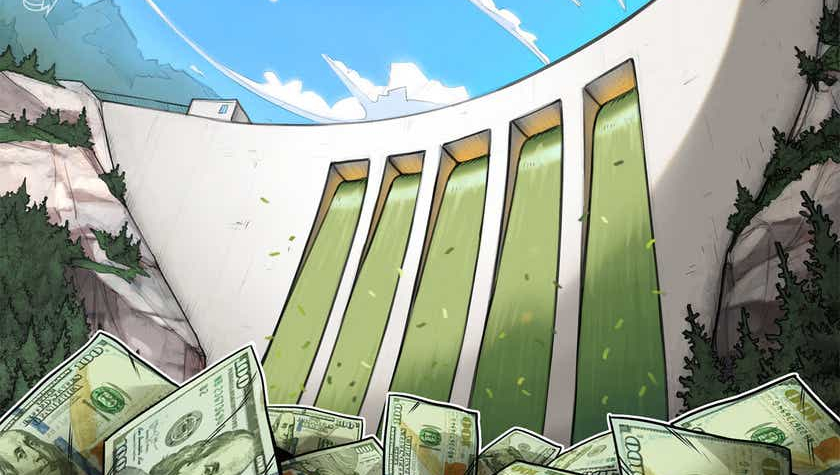 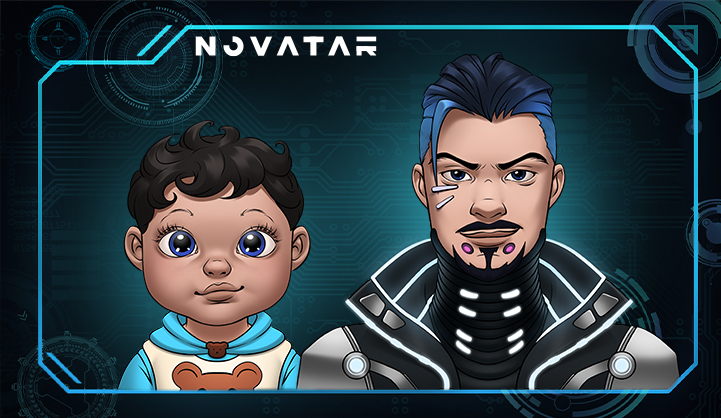 Novatar: The Ultimate NFT Project That Is Dominating the NFT Market Now