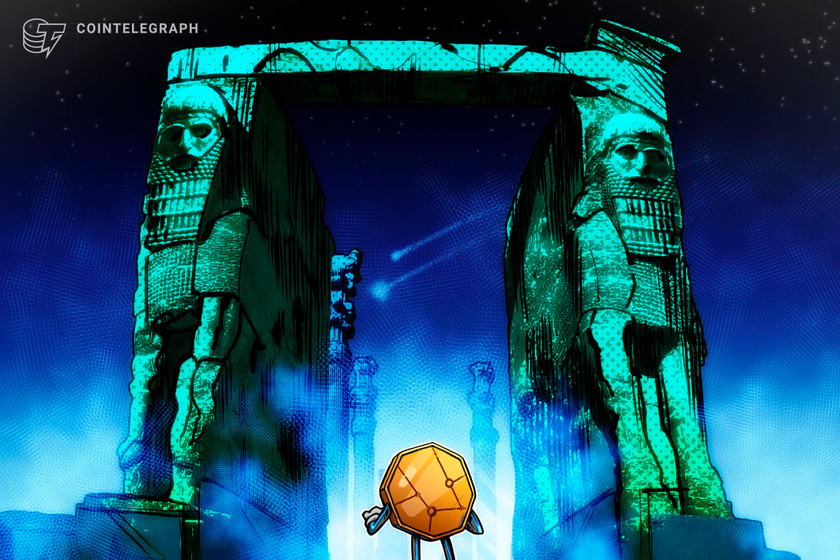 The fines will reportedly triple compared to current rates while repeated violations will lead to jail time.

The Iranian government will increase the penalties for the use of subsidized energy in crypto mining. The move marks another step in tightening mining regulation in the country, which had faced energy shortages in recent years.

Citing the country’s Power Generation, Distribution, and Transmission company, the Tehran Times reported that the government plans to drastically increase the rates of fines for mining operators who use subsidized electricity on Saturday. The company’s representative Mohammad Khodadadi Bohlouli specified:

“Any use of subsidized electricity, intended for households, industrial, agricultural and commercial subscribers, for mining cryptocurrency is prohibited.”

According to Bohlouli, the fines for the use of subsidized energy in mining will rise by a minimum of three and a maximum of five times. A repeated violation might lead to the revocation of a business license and even the imprisonment of the offender.

Cryptocurrency mining operations in Iran are legal and have been subject to a licensing process since 2019. As of January 2020, the Ministry of Industry, Mining and Trade had issued over 1,000 mining licenses. Due to some major challenges to the nation’s energy grid, such as drought and reduced rainfall, Iran’s President Hasan Rouhani announced a temporary moratorium on crypto mining in May 2021. This cycle repeated itself when the moratorium wa lifted in September 2021 only to be reinstated in December.

As the Iranian Energy Ministry’s spokesman Mostafa Rajabi Mashhadi stated in May 2021, announcing fines for the use of subsidized energy, unauthorized mining of cryptocurrencies “creates problems in supplying electricity due to the damage to the local power grid and transformers.” 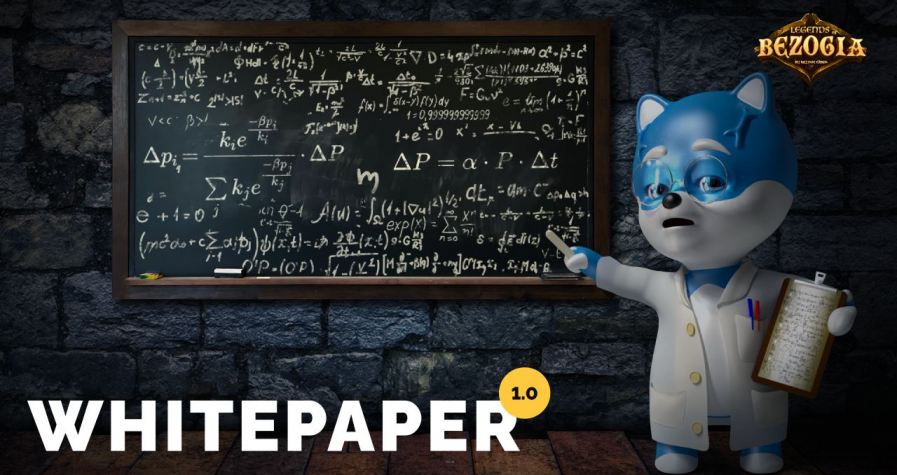 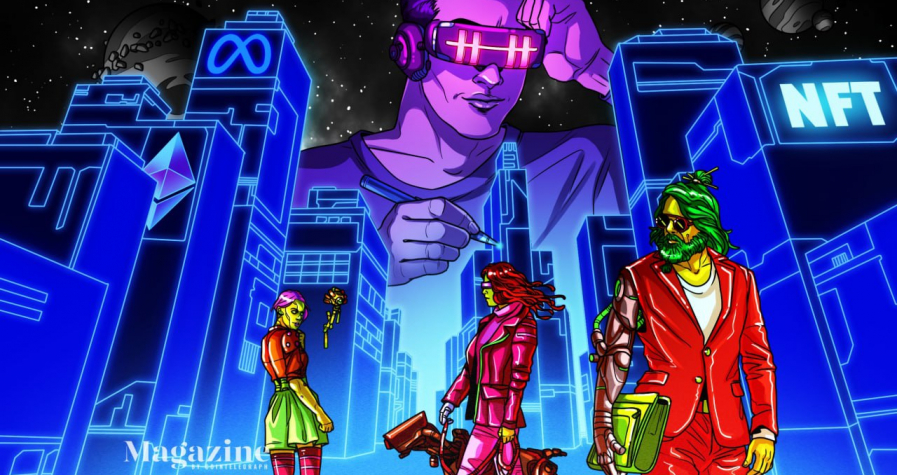