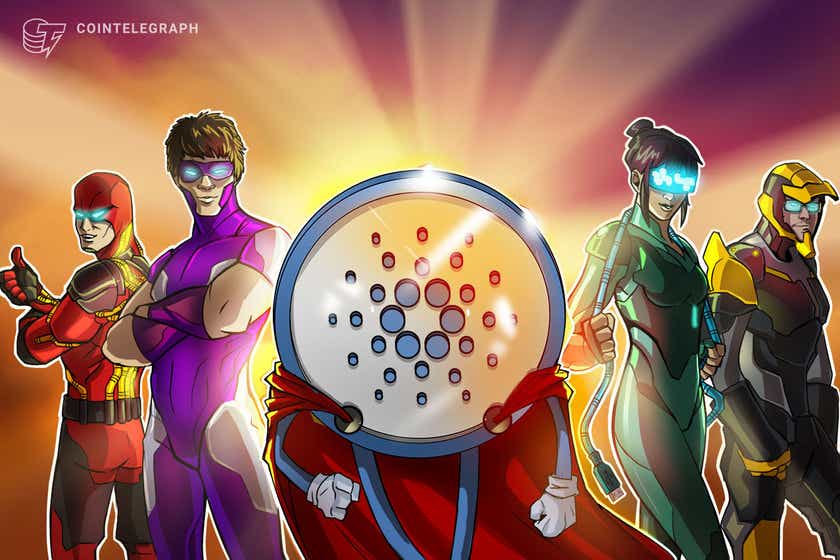 Large Transaction Volume on Cardano has exploded in 2022, suggesting that there is now institutional demand for the blockchain network.

Crypto intelligence firm IntoTheBlock reports that the number of large transactions on the Cardano blockchain has increased by more than 50x this year.

Large Transaction Volume (LTV) refers to aggregated volume from transactions denominated in Cardano’s ADA token valued at more than $100,000. Since Jan. 1, the LTV has increased from 1.35 billion ADA per day to 69 billion ADA (worth $81.4 billion) changing hands on Cardano on Monday.

That’s a 51-fold increase in about three months and marks one of the highest volume levels since mid-2018, according to IntoTheBlock. In a Tuesday tweet, the firm said that such high volumes indicate “increasing institutional demand.”

Yesterday, a total of 69.09b $ADA were moved in these large transactions, representing 99% of the total on-chain volumehttps://t.co/8ME8STvRSF pic.twitter.com/aqH7hYIPiV

While other metrics such as average transaction size and volatility remain relatively stagnant, total addresses have been increasing since the start of 2022, according to the data analytics firm. The year began with about 3.4 million addresses, which has now grown to 5 million. While only seven decentralized applications (DApps) appear on DefiLlama currently, co-founder Charles Hoskinson said many more are expected to follow due to a hard fork expected mid-year.

Hoskinson gave a rousing keynote speech at Binance Blockchain Week in Dubai on Monday in which he spoke of the need for decentralization and the difficulties in coordination it entails. He said that “we are entering a new era” with Web3, but the problem is that “unlike with Web2, there’s no leader” to make decisions for the industry.

“If we’re truly decentralized, we have to somehow come together and figure this out. We have to write some sort of constitution for these things; we have to decide ‘What is the Bill of Rights for the use of cryptocurrency and blockchain technology?’”

“There are two paths before us — one, we keep our integrity and we look to decentralization, find these things, understand these things,” he said. “Or, two, we ignore it. In which case we’ll have custodians, we’ll have escort keys, highly centralized, highly optimized consensus algorithms that can be reset at any time. The few will be in control of the many.”

“This is the decision, and I don’t make that decision — all of you do.” 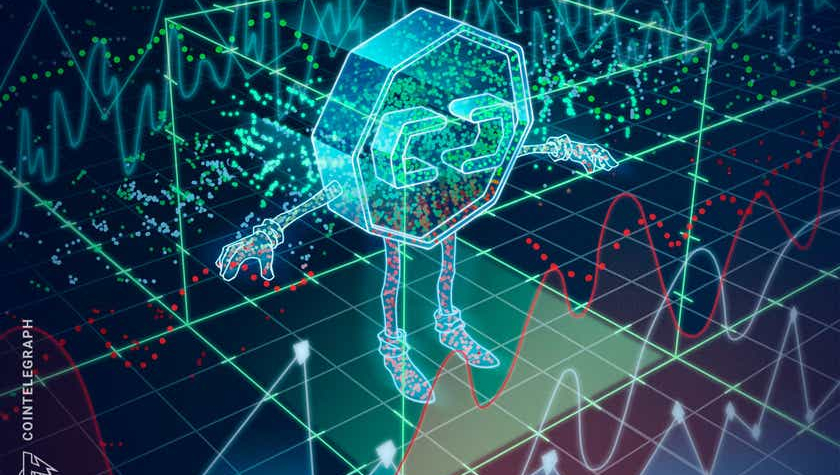 Even in a choppy crypto market, this algorithmic indicator helped traders identify the few winners 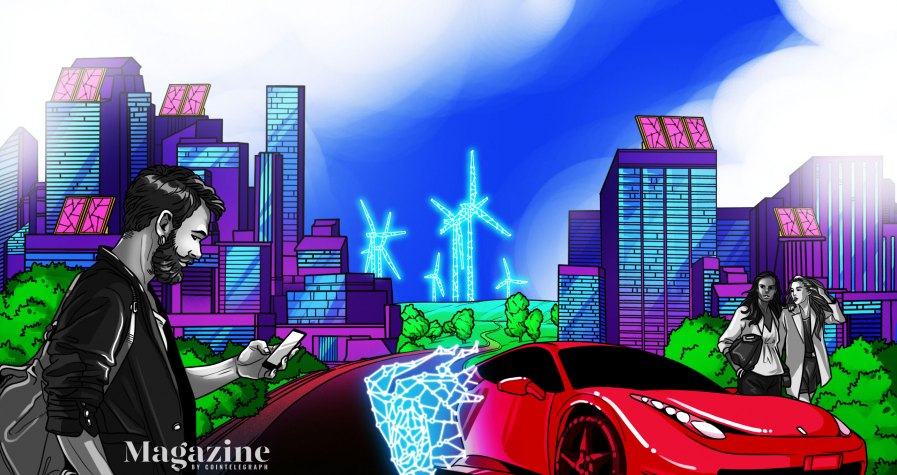