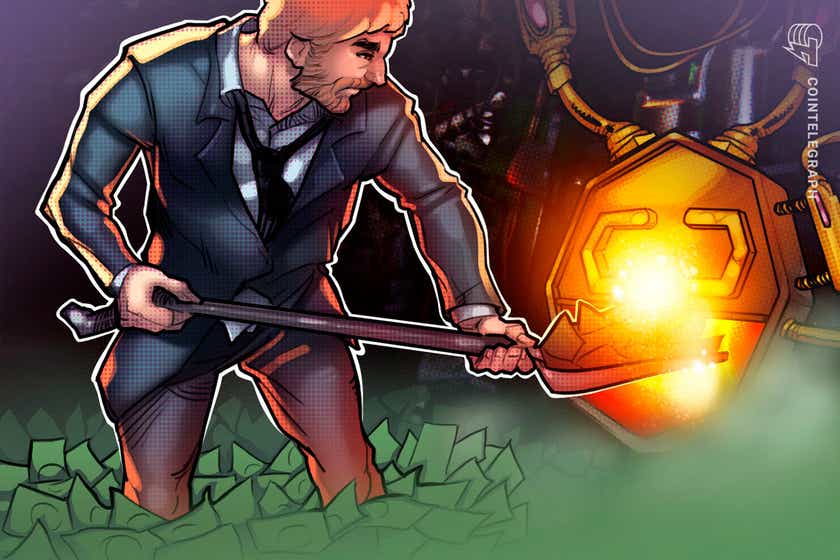 The data from CoinShares shows a weekly inflow of $193 million, with more than half of that figure going to Bitcoin alone. Solana is also getting attention and broke a record in the process.

CoinShares data revealed on Tuesday that institutional investments into cryptocurrencies are at the highest levels in three months, a sharp rise from the previous week which saw outflows of $47 million.

The last time investment levels were near the current figure was in the week ending on Dec. 3, which saw $184 million worth of inflows.

The fund flows had a big focus on Bitcoin (BTC), with just over 50% of the capital going into products based on BTC, which saw inflows totaling $98 million.

Europe was the significant contributor, with firms seemingly bolstered by the news that the bill banning proof-of-work (PoW) mining did not pass. 76% of inflows, or about $147 million, came from the region last week

The figures from the report are in sharp contrast to the data the week prior, which saw $49.4 million withdrawn from BTC and ETH from mostly North American firms with concerns regarding increasing crypto regulations.

The inflows of cash by institutional firms correlate with the price of Bitcoin seeing a recent surge above $48,500 at one point. The same was true with Ether which broke out over $3,300.

Last week, executives from crypto firms Nexo and Amber Group discussed the ”exponential” growth of institutional investment into cryptocurrencies at the Blockchain Africa Conference 2022, saying that while there‘s an increase in institutional onboarding, there might still be barriers to entry. Kalin Metodiev, co-founder and managing partner at Nexo, said most firms may claim that the crypto market is “still too volatile.” 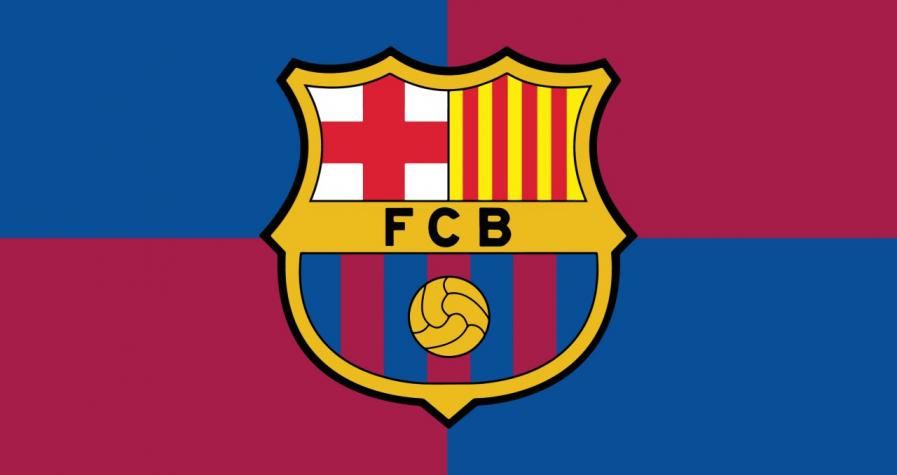 FC Barcelona to Get Into Metaverse and NFTs 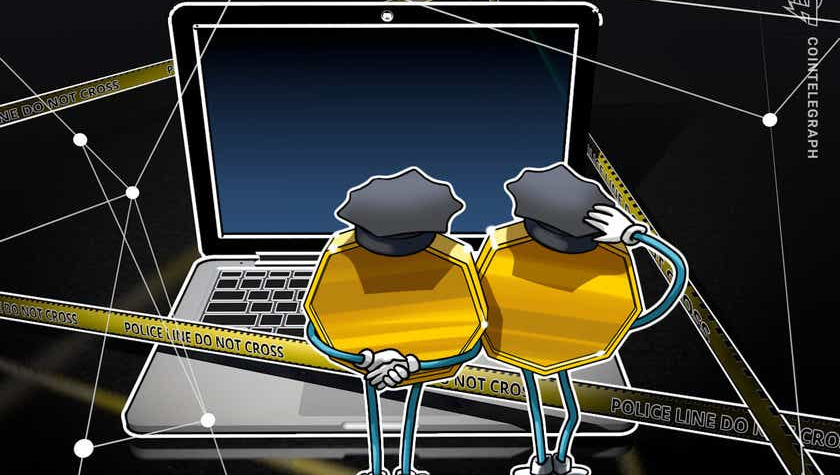